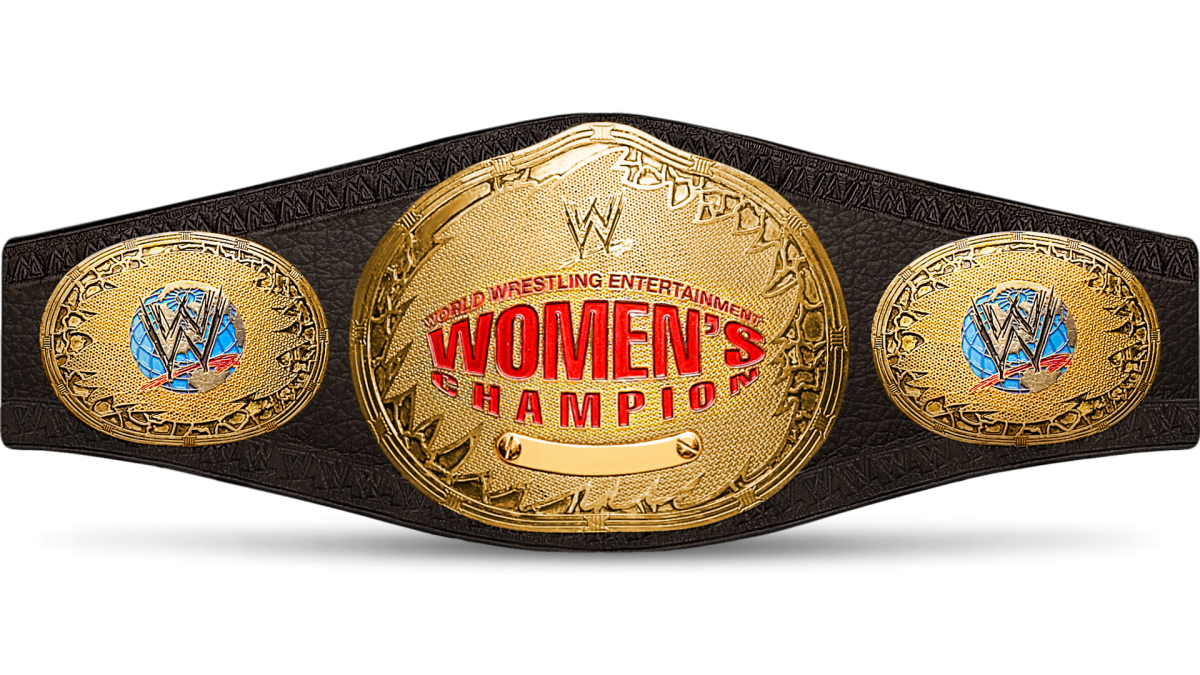 One of the top WWE Divas from the Ruthless Aggression Era will end her career later this year.

The former Victoria, real name Lisa Marie Varon, took to Instagram to formally announce her plans to retire from wrestling later in 2019.

Varon is among the great trailblazers of WWE Divas. She battled the likes of Trish Stratus, Jazz, and Lita during her time in WWE. Varon was a two-time WWE Women’s Champion, known for her sadistically wild and twisted spunk.

Hey Gang!!! Year 2019 will be my last year wrestling in the Squared Circle. An exciting new adventure is to come. So if you are interested in booking me to wrestle in your promotion, please email [email protected] #lisamarievaron #wwe #tna #impactwrestling #wwediva #tnaknockout #wwevictoria #tnatara #blackwidow #psycho #tatu #yesivelostmymind #iainttheladytomesswith

One of her most notable moments came at Survivor Series 2002, where she took on Stratus in a Women’s Hardcore match. Another moment came at WrestleMania XX in a Hair vs. Hair match against Molly Holly. Varon was the victor in that match, which fans saw her shave Holly’s hair bald post-match.

After leaving the company in 2009, Varon competed in TNA, where she was known as Tara. She held the Knockouts Championship five times in addition to being a Knockouts Tag Team Champion with Brooke Tessmacher as TnT.

While she achieved more success in TNA, Varon revealed that the company wasn’t a good fit for her overall. She was released from the company in 2013. She has continued to do independent bookings since then.

Outside of the ring Varon also has done some acting as well as owning her own restaurant, “The Squared Circle”. The restaurant is located in Chicago, in which she visits regularly.

With her retirement comes the idea of her possibly entering the WWE Hall of Fame in the future. Varon certainly has the credentials to be a great candidate. While Varon was one of the more underrated Divas in WWE, her contributions to WWE and the legacy that she has created shouldn’t go unnoticed.

In addition to her great athleticism and ability, her finisher the Widow’s Peak was one of the more devastating moves in the Divas Division during that time.

It is currently unknown when Varon’s final match will take place.