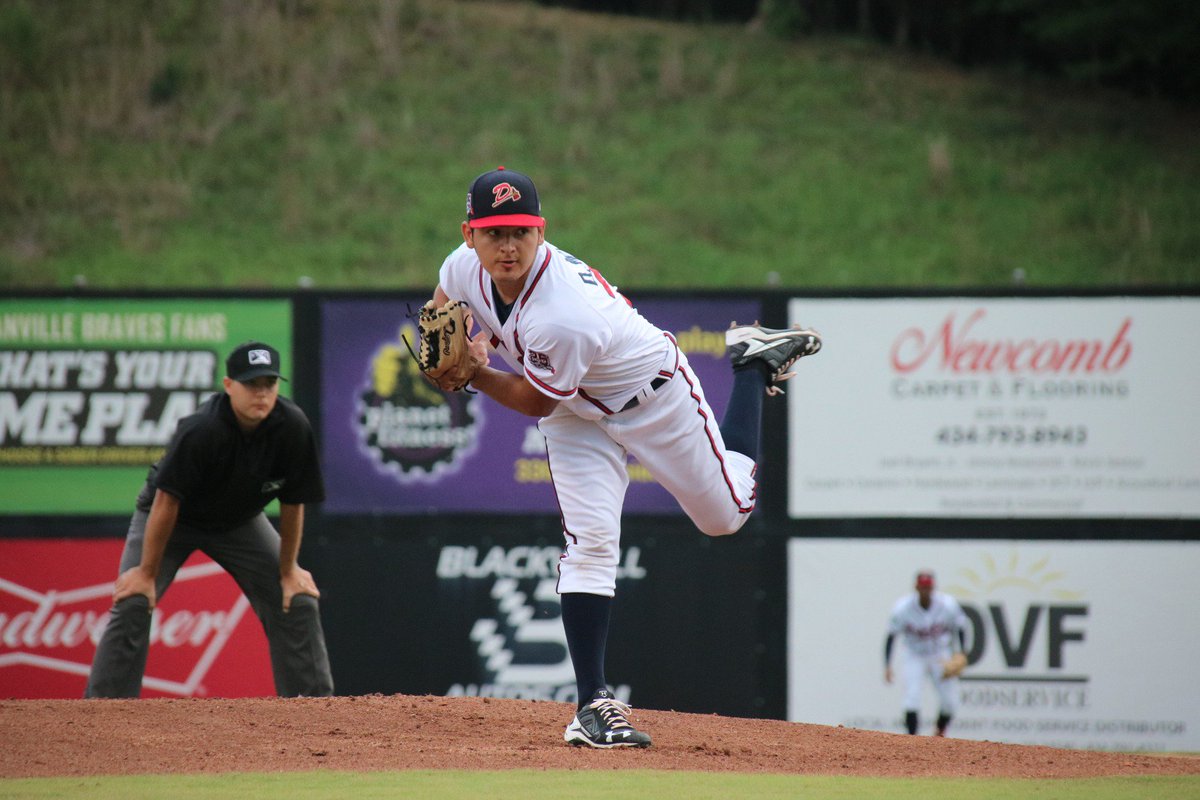 Tomorrow is a big day for us at Walk-Off Walk here at TheSportsDaily.com. The first ten players in our annual Preseason Top 50 will be revealed. Every Tuesday that follows, another batch of prospects will be released until we reach #1 right before pitchers and catchers report to spring training. And yes, that’s coming sooner than you think.

With me for this journey is Ryan Cothran and Michael Francis. A little about our methodology. We ranked between 55 and 60 prospects. Those rankings were then added together. For example, if a player ranked #2 on all three ballots, he’d have a total sum of 6. Those sums were divided by three and that gave us our ranking. If a player ranked for one person, but not on all three, that player was given a general rank of #61 on the ballot he was unranked. With me so far?

In case of a tie, the player with the highest individual placement was ranked ahead. In the end, we had our Top 50 and, like I said, we’ll start releasing that tomorrow. Today, we want to spotlight three players who missed the blog’s Top 50, but who we have some hope in. These three players aren’t necessarily the top prospect on our individual ranking that missed out on the blog’s Top 50, but they have…something. Just something that intrigues us to some degree.

In a system known for pitching, there were a few hitters that emerged in 2018 and one of those is 21 year old Jeremy Fernandez. An international signee out of the Dominican Republic, Fernandez stalled out in short-season ball as a second baseman for 3 years, but in 2017 he was moved to the OF and things began to change. From pictures and other reports researched, it looks and sounds like Fernandez came into his “man-growth” and the move to the outfield helped make it easier to put on the muscle and lay down the focus on quick reflexes needed for the infield.

He’ll be 22 in July and is running out of time to prove himself in the Braves organization. Look for him to be challenged at Rome in 2019 and if he hits, watch out.

Gabriel Rodriguez is one of the most exciting young arms in the low levels of the Braves minor league system. Originally drafted as an outfielder out of Puerto Rico with the first pick in the 11th round by the Minnesota Twins in the 2017 draft, Rodriguez declined to sign and instead went to play at Miami Dade Community College South. There, he really struggled at the plate but had a cannon for an arm out in right field. Rodriguez took the mound only a couple times in his lone college season but Braves area scout, Lou Sanchez, was there to see him touch 95 mph with his fastball and saw some feel for a curveball. The Braves decided to take a chance on him as a pitcher, taking him in the 31st round of the 2018 draft.

The Braves have already seen a good return on their investment as Rodriguez’s stuff has played up as a professional. He is now sitting 94-96 and touching 99 mph from the left side. While very promising, he is still extremely raw seeing that he was just transitioned to the mound this summer. His closest comp right now would probably be Nuke LaLoosh as he struck out a whopping 22 batters out of the 60 he faced in rookie ball while also walking 22 of those 60 batters. The walks were his only bugaboo however as he only surrendered 3 hits in that span as well giving him a minuscule .083 batting average against.

Rodriguez has the potential to be a special reliever moving forward if he can work out his control issues. Even if he never gains more velocity, he would rank as one of the hardest throwing lefty pitchers in the big leagues. In 2018, only 26 left-handed pitchers averaged 94 mph or better on their fastball. Obviously, he still has a long way to go and has a great amount of work to do on his breaking ball and his control, but his excellent fastball gives him a great place to start.

It seems like Mejia has been around since the Carter administration, but the kid is still just 21-years-old. He’s been so often labeled a sleeper in the organization that I won’t mind you rolling your eyes when I say this, but 2019 could be his year. Mejia is coming off a 13-start campaign in Danville where he flashed good control, kept the ball in the yard, and showed the kind of pitchability that you can’t quite grade. He took home the Appalachian League Pitcher of the Year.

Of course, we’ve been here before. In fact, our Stephen Tolbert, who is sitting out this year’s Top 50, had Mejia as his favorite Non-Top 50 player last season. He wrote at the time, “my hope is Mejia gets a run at full-season ball next year and begins getting some of the fanfare and hype his performance deserves.” A year later, I can literally write the same thing. To be fair to Mejia, he did make some brief cameos in A-ball last year for the first time, pitching for both Florida and Rome for a combined 21.1 innings. But it was hardly what we hoped for Mejia in his fifth season as a professional. You just expect more than rookie-league ball at this stage even if he was still 20 for much of 2018.

Mejia opened plenty of eyes back in 2014, making his debut before his 17th birthday, when he struck out 60 in 74 innings and ended the season with three starts in the Gulf Coast League as one of the league’s youngest players. Injuries and just flat-out disappointment followed as Mejia pitched in Florida for the GCL Braves and in Virginia for the Danville Braves without finding the progression we seek.

I’ve watched Mejia too many times over the last two years as a semi-regular at D-Braves’ games. The aptitude and pitcher IQ we loved back in 2014 from a teenager is still there – just better. He doesn’t have a plus-plus heater, but he has consistency with the pitch and is fearless, pitching up in the zone with regularity. He compliments his fastball well with offspeed and breaking stuff. They won’t threaten anyone for best in the organization, but when he controls both to go along with his fastball, he’s as tough as anyone because of his tenacity and intelligence.

We said last winter that hopefully 2018 would be the year for Mejia to make his mark in full-season play. And for us Braves prospect nerds, we’ll say the same thing for 2019. Certainly, Mejia has his flaws. He’s also as ready as any player can be for A-ball. Time to let him sink-or-swim.

And that’s it. We hope you enjoy our Top 50. We hope you find things about it you agree with and choices you disagree with. As always, feel free to leave a comment below. You can also tweet at us either at our blog’s account or the individual accounts for Ryan, Michael, and myself.