Is There A Shift That Allows Two Second Basemen? 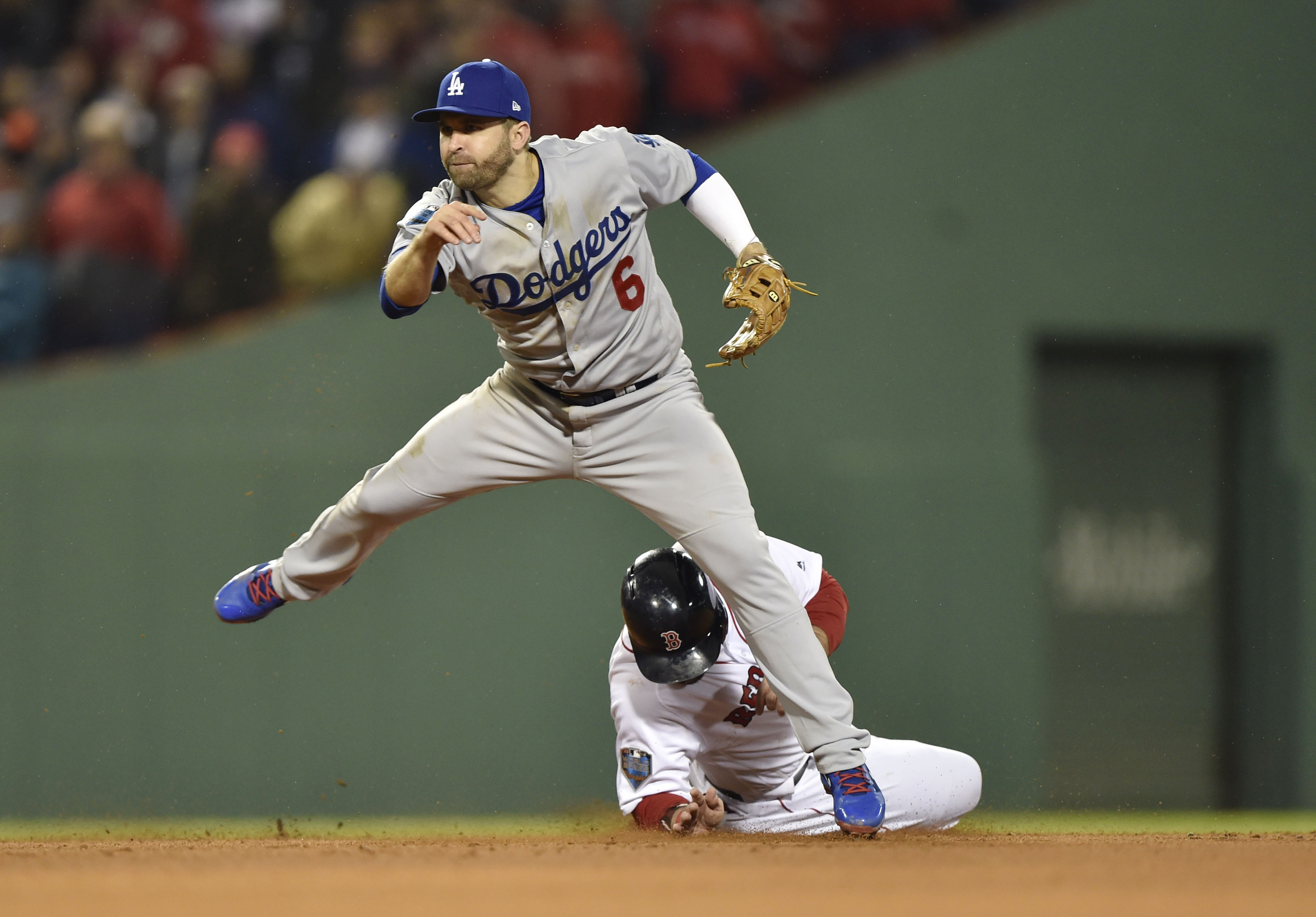 Is There A Shift That Allows Two Second Basemen?

So either Jon Heyman has turned into Bot Stove, or the Mets have inside information that five infielders will soon be allowed by Major League Baseball. Now playing longstop, Brian Dozier?

Mets are among teams to have talks regarding Brian Dozier lately, tho Nats, Rox and others seem like more logical fits. Market for him starting to warm.

I mean, does that make any more sense than these:

Pirates increasingly confident they will acquire 1 of Russell Martin, Jedd Gyorko or Noah Syndergaard by Thursday

Look, somebody has to replace Bryce Harper. And I’m sure there’s a distant cousin playing independent ball in Northern California somewhere. It’s creative.

As for Dozier, the Mets have a second baseman who doesn’t want to play anywhere else but second, and a shortstop who has played third base seven days in his entire professional life. So yeah, let’s look into a guy who has never played anywhere except second and short save for 20 games in the minors at third. I mean, is he going to learn first base to block Peter Alonso? Or is he going to replace Todd Frazier?

Dozier also picked a terrible season to hit .215 … his walk year … while somehow hitting worse for the team in the playoffs than with the team playing out the string. That’s an interesting strategy, and it’s an interesting player for the Mets to talk to. Unless a fifth infielder is approved by the rules committee (which if it includes Angel Hernandez, there’s a chance), then I don’t see a fit for Dozier unless David Wright told Jeffy that he needs an assistant of his own in the front office. I’m sure there’s room on the payroll for a Dry Cleaning Manager.