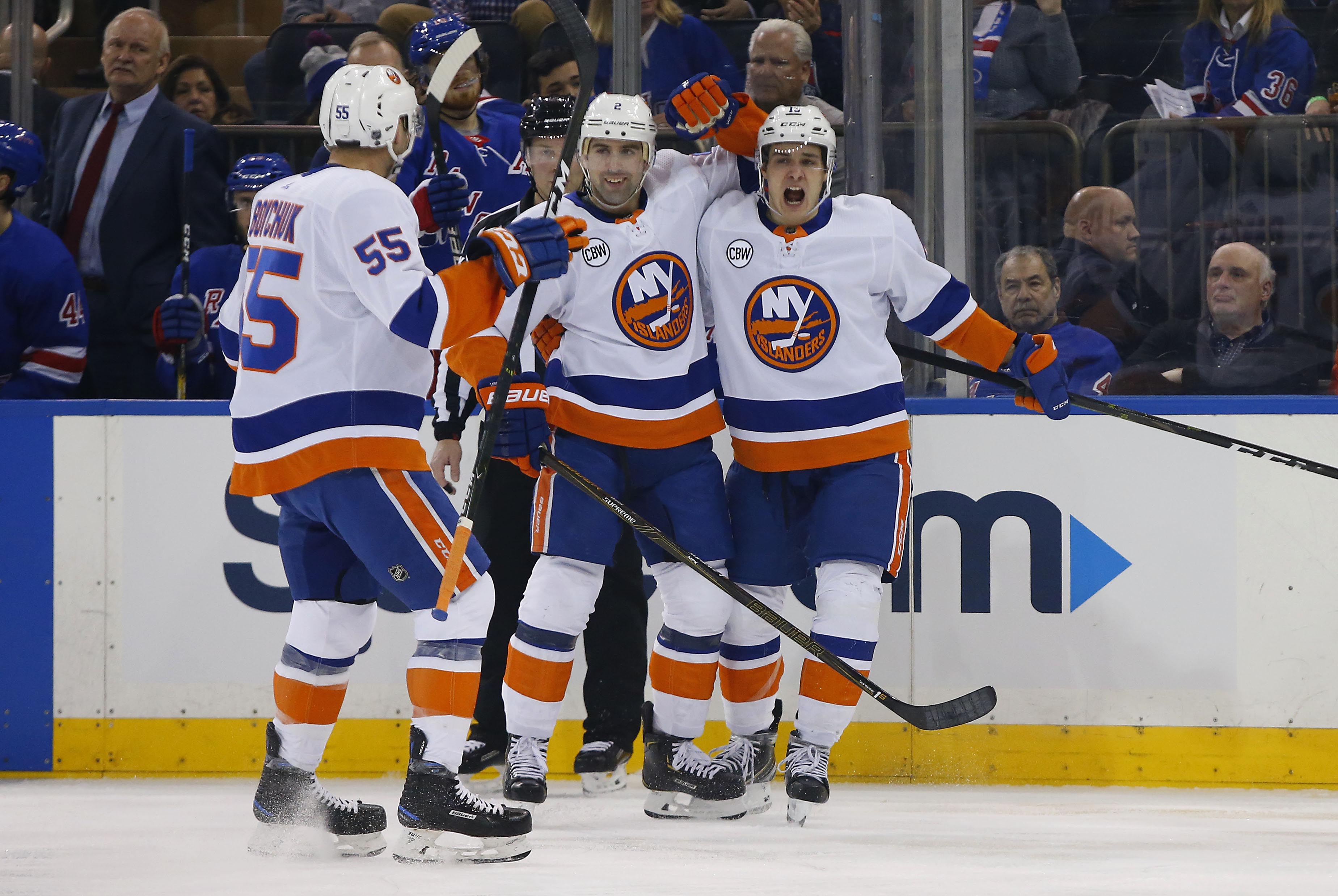 NEW YORK — The Islanders left the Island of Manhattan with a win over the New York Rangers. The 4-3 victory wasn’t pretty, but the Islanders picked up a much needed two points.

1. It’s a win, but there needs to be improvement

The Islanders will gladly take the two points, but as Cal Clutterbuck said Thursday night, the Islanders need to recognize that was far from their best performance. One shot in the third is not good, even if that one shot on net is the game-winning goal.

Islanders head coach Barry Trotz pointed out a need for the team to play in the particular moment. Part of that was the Islanders play along, which Trotz discussed in particular in his postgame chat with reporters. But there was more to it than just that.

In fairness to the Islanders, it wasn’t all bad on Thursday night. They got the win, as a matter of fact, and the special teams units played a big part in that.

When we needed it most, Josh Bailey came through tonight. #Isles pic.twitter.com/nhnyXQPEir

The power play went 2-for-3 on the night and the Penalty kill came up with a big 5-on-3 kill in the third period with the Isles clinging to a one-goal lead. Robin Lehner allowed three goals, but finished the game with 27 saves and made the big stops when he needed to most.

And, of course, Mathew Barzal had a three-point night for the Islanders with a goal and two assists.

“It’s really just about finding ways to win,” Josh Bailey said. “Just because you are not playing your best, doesn’t mean that the game has got to be thrown away.”

For the second game in a row, the Isles Twitterverse was abuzz about a lineup decision. Trotz scratched Michael Dal Colle in favor of Ross Johnston.

It was just two days ago that the Islanders decided to send down Josh Ho-Sang to the surprise of many when Valtteri Filppula returned from IR.

Trotz said that the decision to choose the more physical presence of Johnston than the more skill Dal Colle came down to what the Rangers lineup was looking like.

“Just more because they have a couple physical guys,” Trotz said. “I had a feeling that they were up to something and right off the bat they wanted to get involved with (Matt Martin), but they didn’t want to seem to do much with Ross (Johnston).”

Johnston played a grand total of 7:50, which was the least amount of ice time for an Islander. Johnston has his moments, but in a game as important as Thursday the best lineup should be on the ice, and that includes Dal Colle.

It’s one of the oddest twists in the Islanders rivalry with the Rangers. The Islanders have essentially owned the Rangers for the past few seasons with a 13-2-0 record dating back to December 2, 2015.

“There’s a lot of factors,” Clutterbuck said about the Islanders streak versus their Big Apple rival. “There’s no one specific thing. It’s nice to be able to win games in your division.”

If there was a night that the Rangers might be able to come away with a win against the Islanders, it was on Thursday. Somehow still, the blue and orange found a way to win. 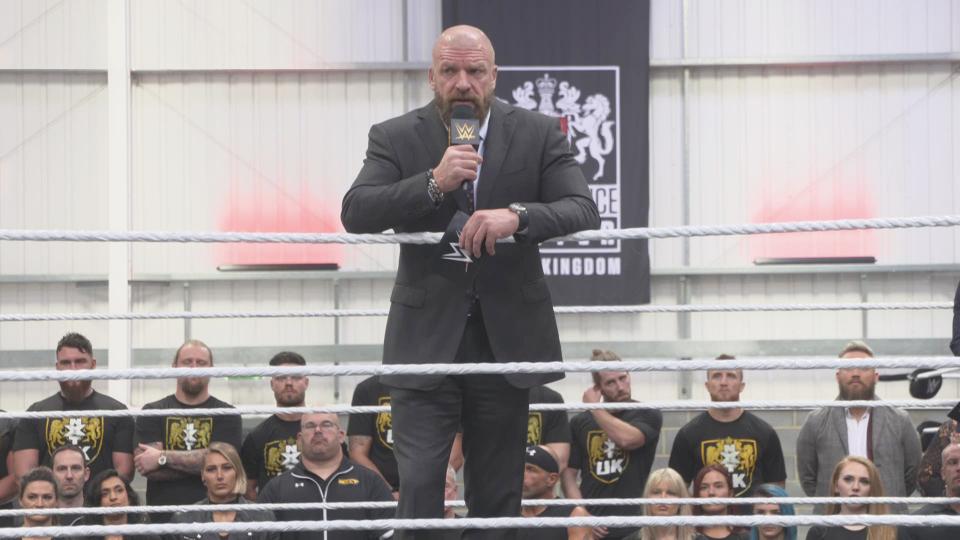 WWE is continuing on its mission to take full control of the global pro wrestling world and the next phase of that mission is now...