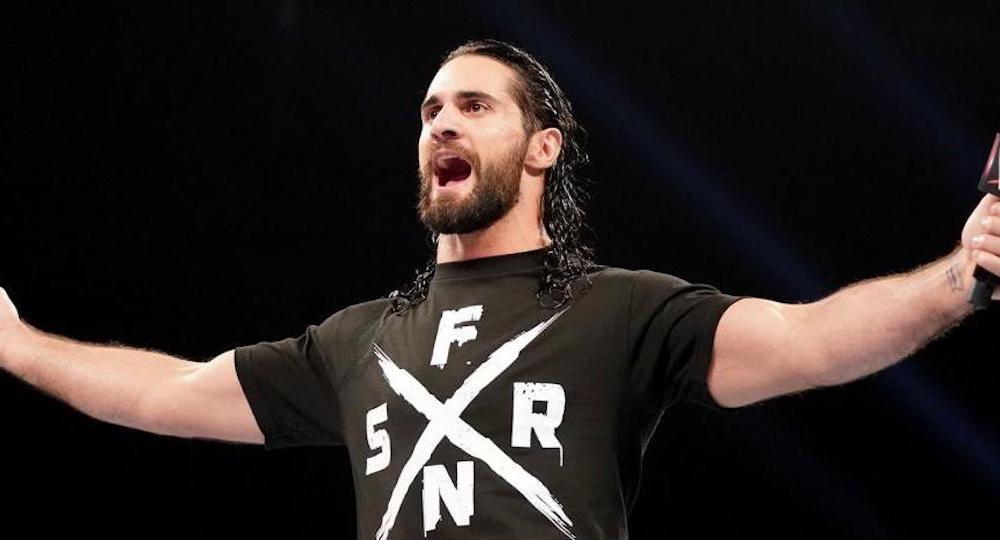 WWE has announced a huge triple threat match for Raw on Monday night which will see Dean Ambrose defend his Intercontinental Title against Bobby Lashley and Seth Rollins.

Also announced for Raw next week is Ronda Rousey and Sasha Banks teaming up to face Nia Jax and Tamina just weeks before Rousey defends her Title against Banks. Below is an excerpt from WWE.com’s preview for Monday’s Raw.

“This coming Monday on Raw, Rollins will once again have a chance to reclaim Team Red’s workhorse title, but he’ll need to battle both Ambrose and Lashley in a Triple Threat Match. Who will walk into the WWE Royal Rumble event as Intercontinental Champion?”

WWE will be airing its NXT UK Takeover Blackpool special on Saturday, January 12th beginning at 2pm EST, and below is the final event card:

WWE Hall of Famer Shawn Michaels, who works with the NXT brand and talent development, recently spoke with The Daily Star and heaped much praise on WWE NXT UK talent Jordan Devlin.

“One guy who I didn’t know, or hadn’t seen was Jordan Devlin,” said Michaels.

“He was good when he came in, but now he is really starting to feel it.

“[Jordan] is oozing confidence. And I hate to pinpoint one person, but I have seen him grow exponentially.

“He is a real talented kid, and his ceiling is pretty darnn high.”