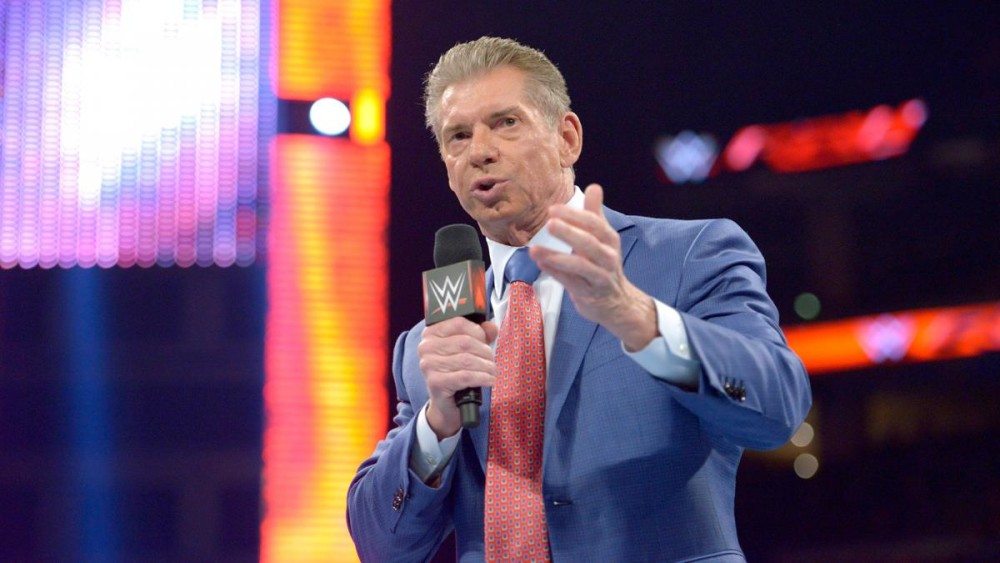 This week’s episode of WWE Raw opened with the return of Braun Strowman, who announced to the live crowd that he has healed and is looking ahead to his Universal Title match against Brock Lesnar at Royal Rumble.

Shortly after Strowman addressed the live crowd on Raw, Baron Corbin interrrupted him, which lead to The Monster Among Men chasing Corbin out of the arena and into the parking lot.

While in the lot, Strowman destroyed the window of a parked limo, and it turned out to be the limo of Mr. McMahon. McMahon then chastised Strowman and told him that he would be fined $100,000 for the damage done to the car. After Strowman fired back at McMahon, Vince then announced Strowman has been pulled from his Title match against Lesnar at Royal Rumble as a result of Strowman’s actions on Raw.

WHAT THE?? After damaging @VinceMcMahon's limo and refusing to pay for the damages, @BraunStrowman has been thrown out of the #UniversalChampionship Match at #RoyalRumble! #Raw pic.twitter.com/5pCm8u9DL6

As of this writing, no replacement has been named for Strowman at the PPV, and the big man being pulled from the match could be an indication that he is not yet cleared to return to the ring following elbow surgery in December. Initially, it was believed Braun Strowman would be cleared in time for the Rumble, but that might not be the case, and we will keep you updated with any new information as it becomes available.

Update: The main event of Raw this week saw Finn Balor defeat John Cena, Baron Corbin and Drew McIntyre in a Fatal Four Way match to earn the right to face Brock Lesnar at WWE Royal Rumble. Therefore, at this year’s Rumble PPV, Brock Lesnar will be defending his Title against Balor instead of Braun Strowman.