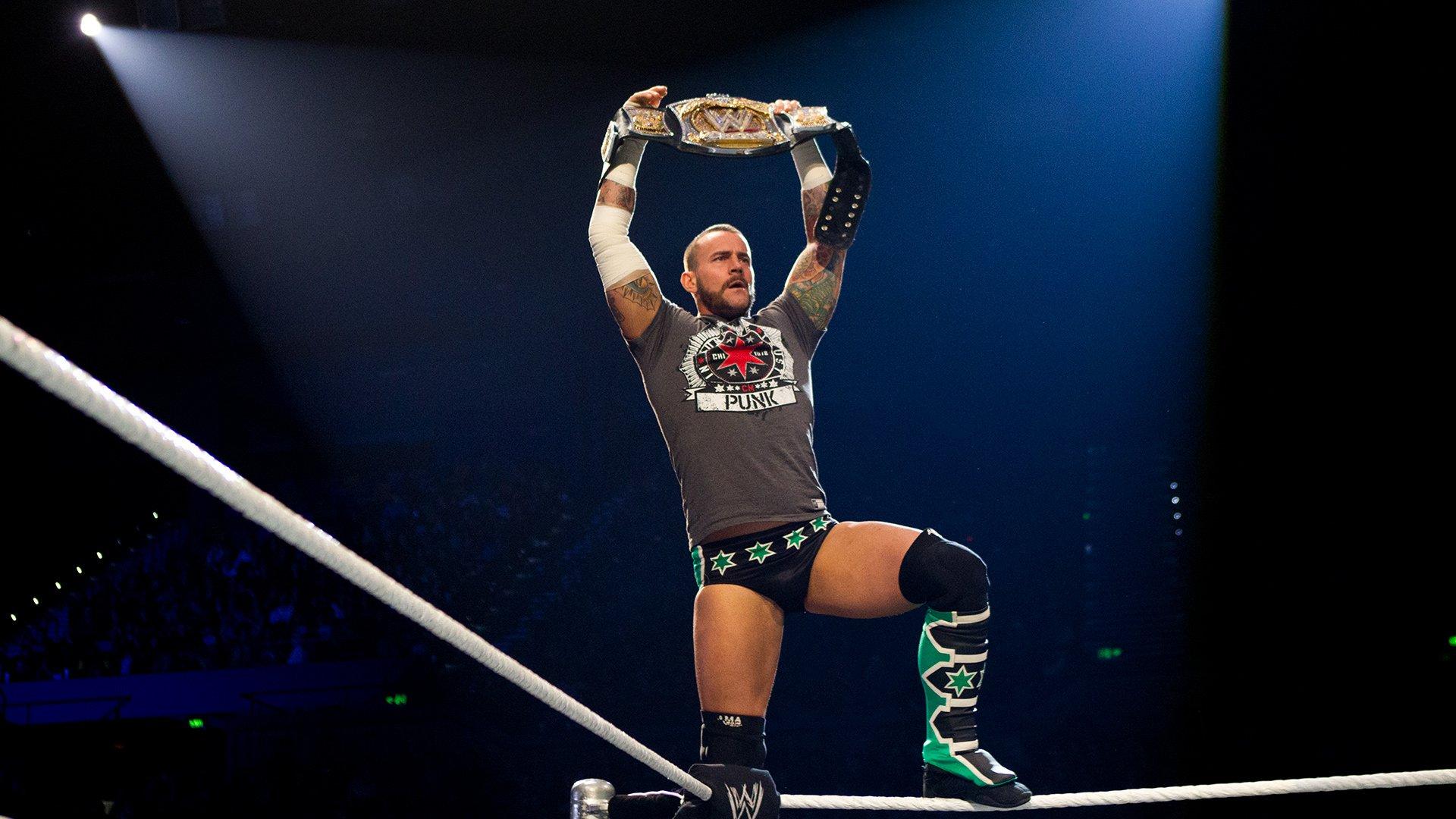 One of the biggest announcements in pro wrestling early in 2019 has been Chris Jericho’s decision to sign with the newly launched All Elite Wrestling promotion, a move which gained the budding AEW company a major supertar and in-ring talent.

Following the announcement of Chris Jericho signing with AEW, the wrestling world turned its focus to the future of Kenny Omega, the next major talent who will become a free agent in wrestling at the end of this month.

During a new interview with Chris Van Vliet, Chris Jericho spoke on his AEW signing and had the follwing to say on why he decided to join the new promotion.

“As the past year progressed, going from New Japan to All In to The Cruise, and kind of seeing how life was on the other side, I realized, like The Young Bucks, like Kenny Omega and these guys, you can make a good living outside the WWE. Then when you have a billionaire getting involved, suddenly you have the biggest offer of my career — by far — I couldn’t say no. For the next three years, it’s AEW. That’s where I’m signed, and that’s the contract that I have.”

Jericho was also asked about the possibility of Kenny Omega signing with AEW once he becomes a free agent, and Y2J said, “once I signed, the last remaining huge free agent is Kenny Omega. Jericho and Omega were the two. Where’s he gonna end up? I hope it’s with AEW, I really do. I guess we’ll find out, because his contract ends very quickly.”

Another familiar name Jericho was asked about is CM Punk, who appears to be retired from pro wrestling and is focusing on his MMA career. “CM Punk’s not so much a free agent as he is a retired wrestler, from what I understand,” said Jericho. “Of course [AEW would] love to have Punk come in there.”