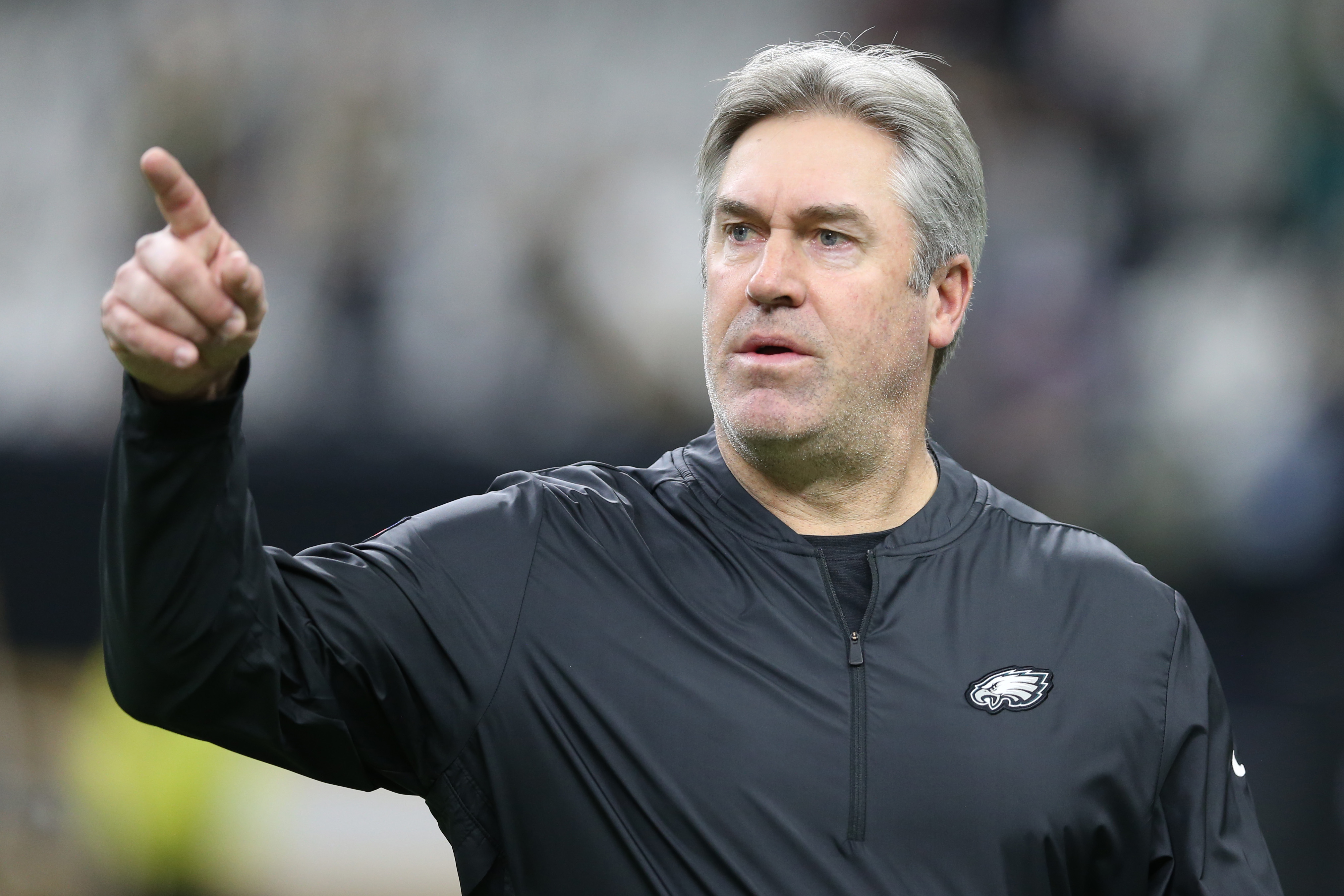 Nick Foles is a legend among Eagles fans, having led the team to their first Super Bowl win in franchise history. Foles took the team on a playoff run again this season, and if a few plays had gone differently against the Saints on Sunday, the Eagles would be preparing to play against the Rams in the NFC title game.  Instead, the Saints will now host Los Angeles and are currently 3.5 point favorites.  If you’re looking to wager on the conference title games, best bookmakers review can help you find a great site to place your bet with.

But it wasn’t to be, and that loss — which ended on a game-sealing interception that slipped through Golden Tate’s fingertips — may have been Foles’ final game donning an Eagles jersey.

Foles’ stock is high, and the trade haul may be too much for the team to pass up on, even though the option to have both Foles and Carson Wentz on the roster next season for a low cap hit is attractive. Head coach Doug Pederson addressed how Foles fared in the 2018 campaign in a radio interview on Monday, and he appeared to hint that the team will be moving on from the 29-year-old Foles in the offseason.

“I can’t say enough good things about Nick,” Pederson said in his final conversation with Angelo Cataldi of the season, via Sportsradio 94WIP,

“For him to come here and be the backup behind Carson and then to do the things he’s done the last two years, like I said I can’t thank him enough. He’s a pro’s pro. He’s a great human being, great leader in the locker room. He’ll always be remembered in Philadelphia for bringing a Super Bowl to this city. So, a lot of great things for him and we’ve got these next few weeks, few months to make some tough decisions, but we’ll make them at that point.”

Doug Pederson has already said on the record that Wentz will be the starting QB when he is completely healthy again. That “complete” bill of health will probably not be issued until the Spring, long after the Eagles have finished whatever they are trying to accomplish in the current playoffs.

Looks like Foles will be on his way out — probably headed to one of the Florida teams. It will be interesting what the asking price will be. Other teams will probably need to give up a first-rounder to acquire BDN.