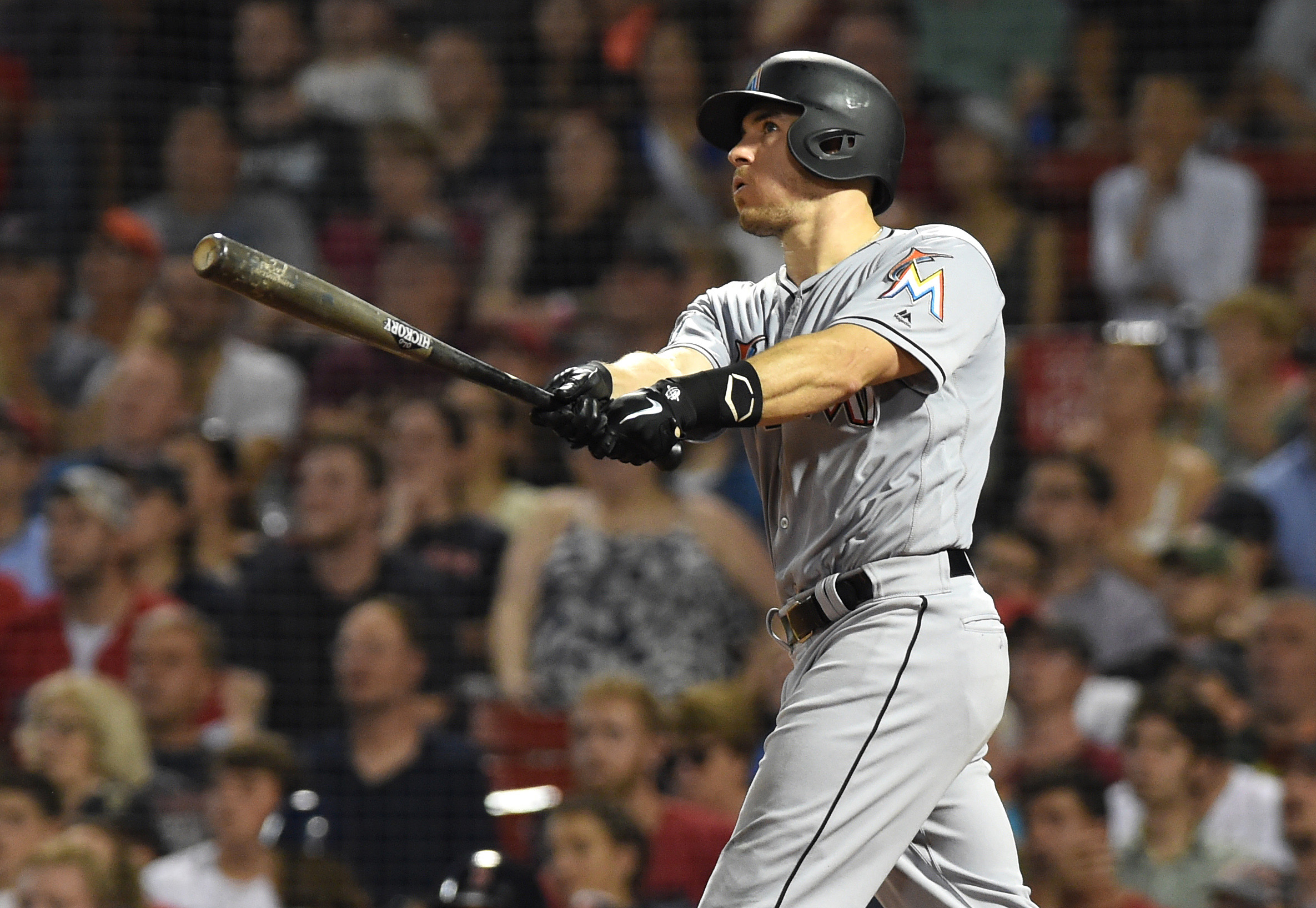 There are only three guarantees in life: death, taxes, and J.T. Realmuto trade rumors.

As much as the Miami Marlins would like to keep their All-Star backstop in South Beach, a long-term agreement just isn’t in the cards. That hasn’t stopped the organization from requesting a ridiculous prospect package in any potential trade, though.

Nearly every team in baseball would want this guy behind the plate for them, so it’s not surprising that there’s widespread interest. However, Miami’s asking price has been so high that it’s already led the Washington Nationals and New York Mets to settle on alternative solutions.

Despite that, there are still a number of teams interested in acquiring the young catcher. MLB.com‘s Joe Frisaro recently reported that the Atlanta Braves, Los Angeles Dodgers, Houston Astros, San Diego Padres, Tampa Bay Rays, and Cincinnati Reds are all currently in the hunt. No trade coming to fruition yet may mean Realmuto heads to Spring Training as a Marlin, but there’s still some time for a deal to take place.

As we wait for either Miami to lower its asking price or another team to meet it, let’s rank these potential destinations based on how realistic a match could be.