Recap: Brooklyn blowout might be rock bottom for Celtics 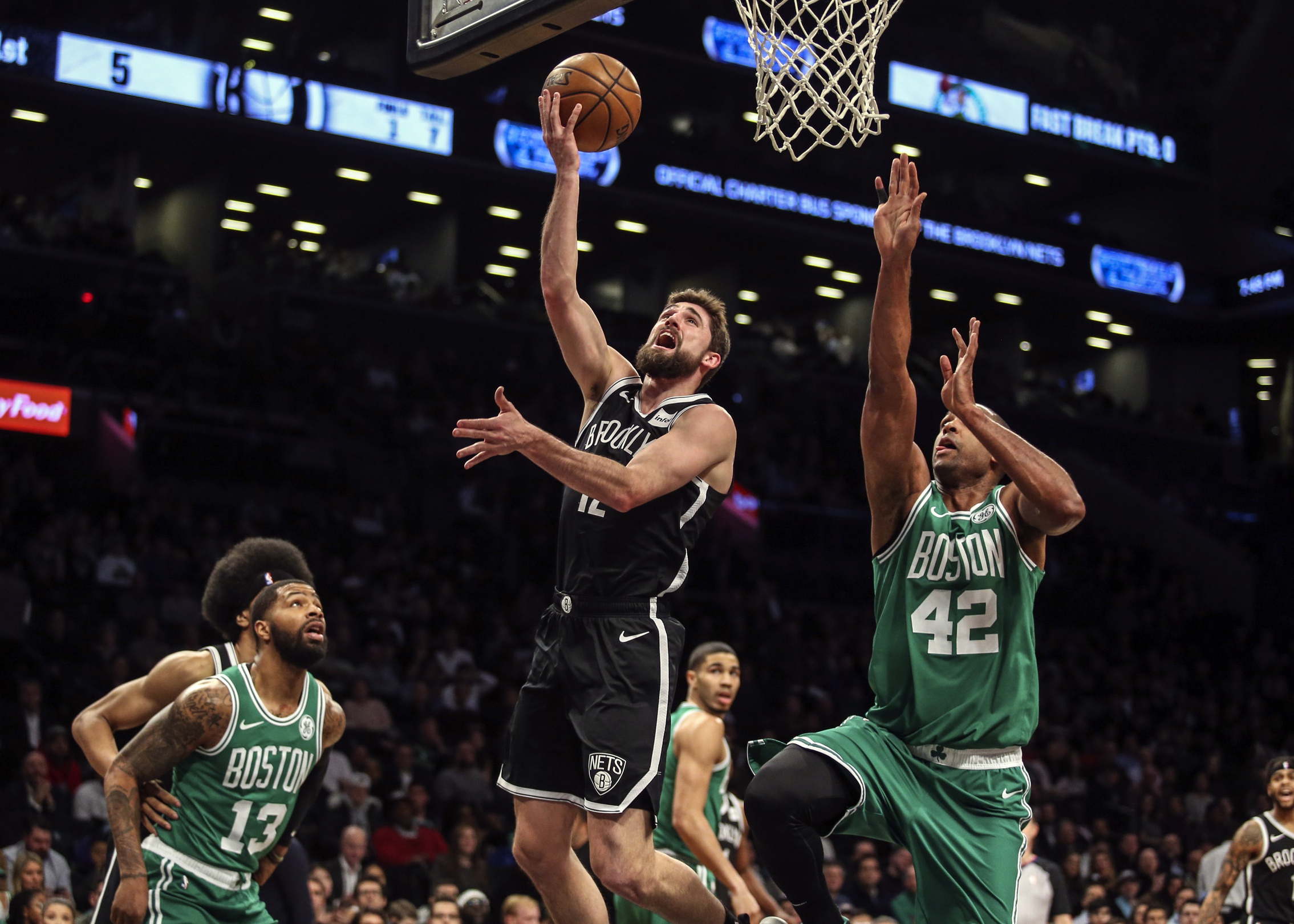 Recap: Brooklyn blowout might be rock bottom for Celtics

I’ve wondered lately when I would reach my breaking point with this team. Turns out, it’s January 14th. The Nets rode a 44-point 3rd quarter to a 109-102 victory tonight over the listless, punchless, sackless Boston Celtics.

I don’t care that Kyrie Irving (sore leg, waah) and Marcus Smart (illness) were in street clothes. This Celtics team shouldn’t be trailing by 27 points to the Nets. Double back. Scratch that. I’m done thinking this Celtics team is better than most teams because they’re not. And while Danny Ainge is saying publicly that he doesn’t need to make a deal to improve this team, deep down he knows he does.

Even though they fell short, the 4th quarter comeback by Theis, Yabusele, Brown, Tatum, and Wanamaker was impressive. Those guys busted their asses.

Everything in the 3rd quarter. Brooklyn scored 44 points on 17-26 FG (65%). Forty-four is the second most points allowed in any quarter this season.

Terry Rozier (7 points, 3-12 FG) was awful. I’m ready for Brad Wanamaker to take all of his minutes. ALL OF THEM.

Has anyone seen Gordon Hayward (3 points, 1-6 FG)? He might as well be the Invisible Man. We’re about 15 months since the injury. I don’t expect Hayward to be an All-Star caliber player but how about an NBA caliber player?

PS: I see you Al Horford and your 2 rebounds in 20 minutes.

What the hell was that?

I want to hate that chant, but admit it’s pretty good.