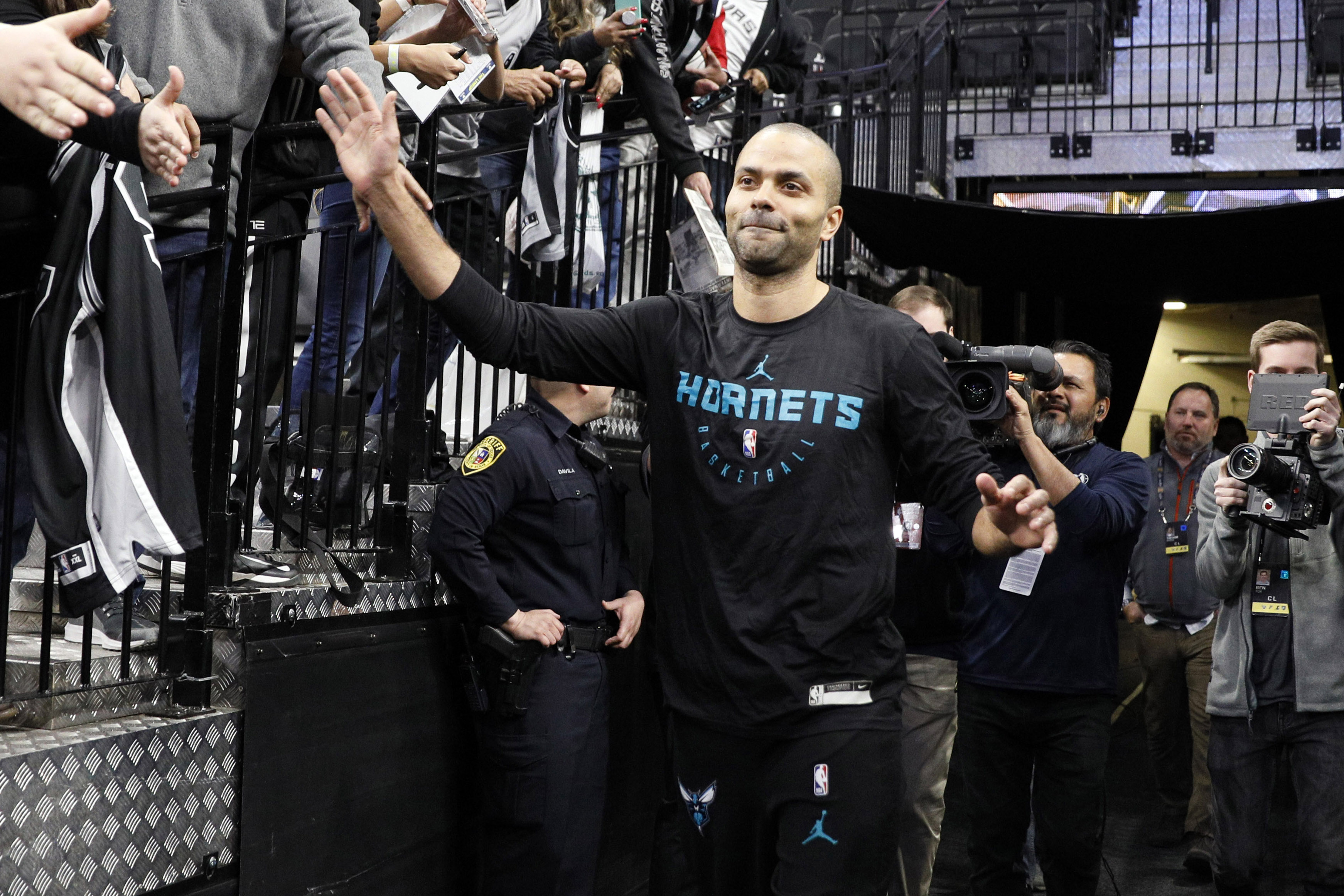 It was looking as if Tony Parker would always be revered by Spurs fans, and after what we saw before Monday’s game at AT&T Center, we now know that’s the case.

Parker helped the Spurs win four titles in his 8-year tenure with the team, which is extremely impressive. He returned to AT&T Center for the first time as a member of the Hornets, and received plenty of love before the game tipped off.

First off, his family flew in from France to surprise him in the stands, which was pretty cool.

Fans also gave him a standing ovation after his tribute video played on the videoboard, as first reported by SpursTalk

Head coach Gregg Popovich had plenty of nice things to say about TP as well.

"He's a friend for life and someone I'll always care about." – Coach Gregg Popovich on @tonyparker's return

It really was a a great night for Parker.