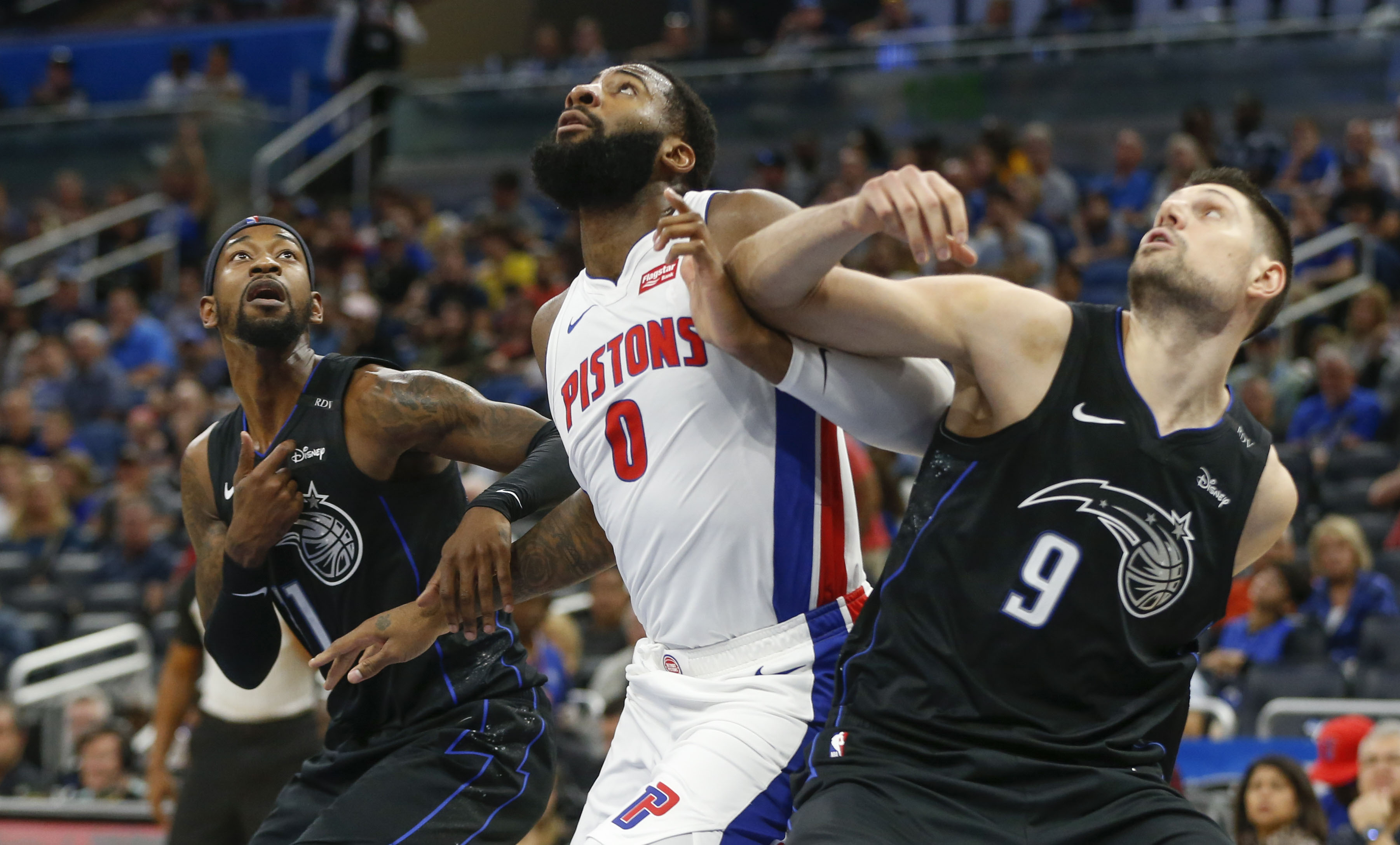 The Detroit Pistons and the Orlando Magic are both on the outside looking in when it comes to the Eastern Conference playoff race. The Pistons (18-24) are currently in the 10th spot in the conference while the Magic (19-24) own the ninth best record in the East.

The Pistons, who started off the season near the top of the conference and were playing well under new head coach Dwane Casey, have struggled of late.

They have won just five of their past 22 games. They are coming off a 1-3 West Coast trip where they lost to the Los Angeles Lakers, Sacramento Kings and the Utah Jazz. Their lone win came against the Los Angeles Clippers after Blake Griffin, a former Clipper star, scored 44.

Detroit, although in a terrible slump, does have a reason to be optimistic. Backup point guard Ish Smith returned last night against the Jazz and played pretty well in limited minutes. He scored eight points and had two assists in 19 minutes and provided a spark off the bench that the team was lacking in his absence. And although they lost in his return, they are 13-10 with him active and 5-14 with him sidelined.

The Magic on the other hand, while not exactly on fire, are heading in a different direction. They are 5-5 in their last 10 games and are currently on a two-game winning streak. Those wins came against two of the better teams in the NBA in the Boston Celtics and Houston Rockets. They beat the Celtics 105-103 and then took down the Rockets and the red-hot James Harden 116-109.

Both teams offenses revolve around big men. The Pistons rely on Griffin and Andre Drummond to score. Griffin has been better than expected in his first full season in the Motor City as he is averaging a career-high 25.4 points per game to go along with 8.2 rebounds. Drummond is also averaging a career-high in points with 16.8 PPG. He is also leading the league in rebounding at 15 RPG.

The Magic run their offense through center Nikola Vucevic. The former first-round pick, and in his eighth NBA season, is having his best year as a professional. He is averaging career-highs in both points and rebounds at 20.1 and 11.9.

This game should really show how much fight is in both of these teams. The Pistons, who are 11-10 at home, need to defend their home court. The Magic, with a 7-13 record on the road, need to win more games away from the Amway Center.

The teams split their first two matchups this season, with both games being played in Orlando.

I think this will be a high scoring affair as both teams are averaging over 103 PPG while giving up over 107. So I do not expect a defensive battle at Little Caesars Arena tomorrow. I expect the return of Smith will be the difference in this one and the Pistons get back in the win column.