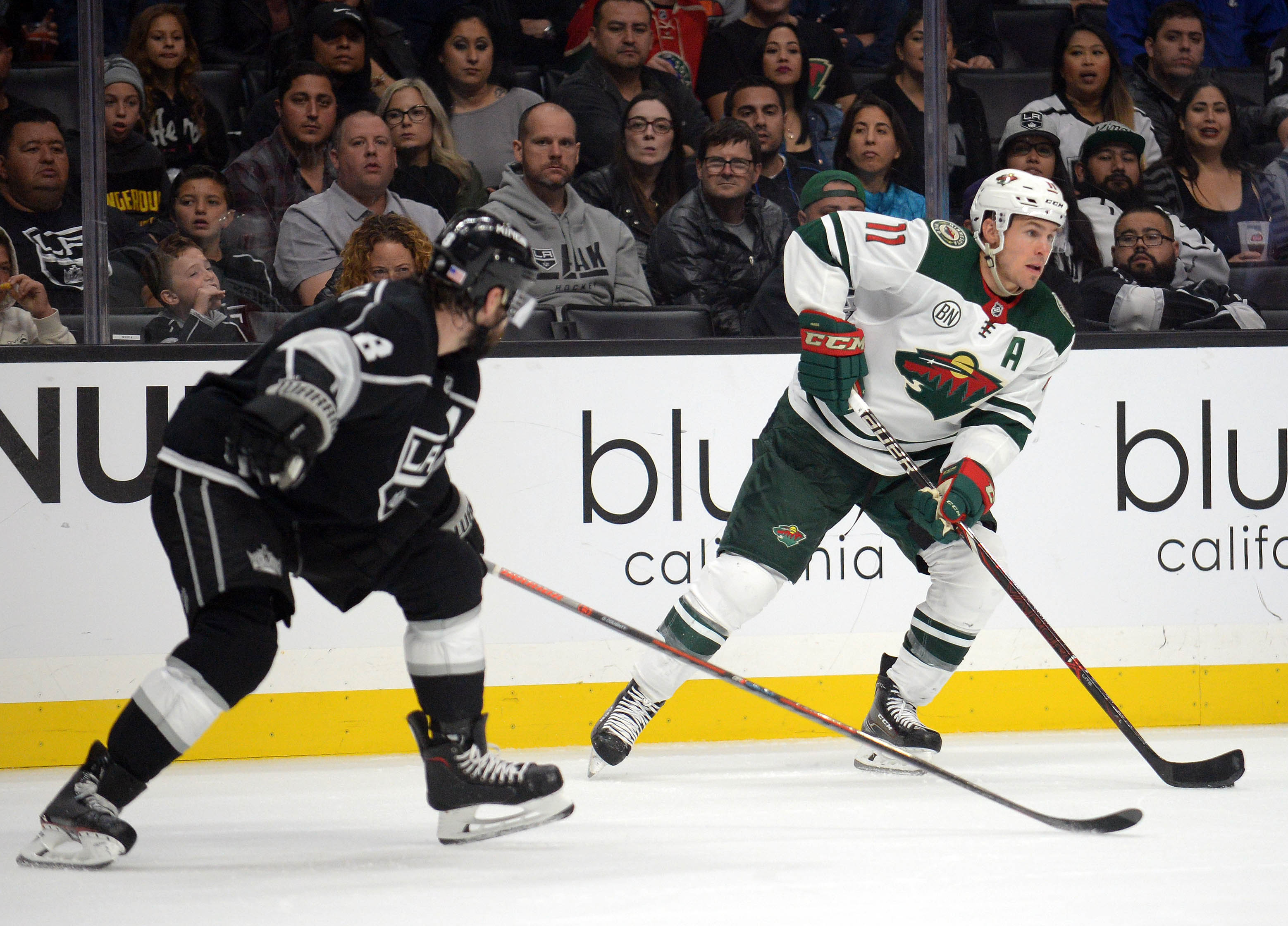 If you grew up with Sesame Street or have children (or grandchildren) whose days revolves around the classic children’s television show, you are familiar with the Muppets and all their quirks. From the perpetual child in all of us, Big Bird, to best friends Ernie and Bert, and the heart of the Muppets, Kermit the Frog, you (or the children in your life) probably have a favorite. For many young kids, Elmo is very popular. Of course, so many Muppets have been added over the years that I don’t even recognize some of them. One of the Muppets who I have always felt is overlooked is Oscar the Grouch. His role on Sesame Street is to let us all know it’s perfectly okay to be grumpy and to have a bad day. I think he also lets us know it’s okay to be a bit messy from time to time. Oscar has been a favorite of mine for a long time, but there’s also the charming naiveté of Grover that takes me back to my childhood. However, the dichotomy of these two in this particular classic clip from Sesame Street also has a lot to say about the Minnesota Wild.

There are essentially two camps of Minnesota Wild fans. There are the rose-tinted-glasses wearing fans who are much like Grover. Then there are the pessimists that are much like Oscar. I’ll admit, I’m definitely in the Oscar camp, although I prefer the word realist over pessimist. Anyway, back to the Minnesota Wild. During the losing streak, those around the team weren’t hearing honest in their assessments. The Oscars around the team (I would say they would be fans like me who are tired of seeing the same crap over and over again) feel like we’re not hearing the truth from the broadcasters, the coaches, and especially the players. Now, we definitely got a lot of truth from head coach Bruce Boudreau after the embarrassing loss at home to the Detroit Red Wings. And now, we have another opponent the poses the exact same threat. Nothing like facing the worst team in the National Hockey League (the night after facing the second worst team in the league) to show the dichotomy in all things hockey. Yet I still see way too many Grovers surrounding this team. The broadcasters will continue so paint a rosy picture and tell us how great this team and the players are, yet completely ignoring the problems this team has.

So now, we have two embarrassing losses against two bad teams. There is absolutely no excuse for the results in the Detroit game and then last night’s game in Philadelphia. In the post-game player interview with Matt Hendricks, it was clear that Hendricks had more he wanted to say, and probably felt he needed to say, yet refrained. And what’s hard for Hendricks, is that this could very well be his last season in the NHL, and he probably feels like it’s a wasted opportunity with a team who continue to play like they don’t give a damn. With players like Hendricks, he is continually swapping healthy scratch places with J.T. Brown, yet he never complains. They are the forward version of Nate Prosser who comes in and plays when he’s asked to and plays his role. Because he’s a role player on the fourth line, he knows he can’t be more pointed in his criticism. Imagine how nice it would be if we could get brutally honest self-criticism from the so-called leaders of this team, but I’m not going to hold my breath.

So here we are with tonight’s game, with the absolute worst team in the NHL. With the way that the Wild are playing right now, I have a feeling we’re going to make the Kings look like the Western Conference leaders. But when your team defense is completely missing in action, you can make the worst teams look great. The Wild did that with both Detroit and Philadelphia. Thankfully Boudreau called out his team in the Philadelphia post-game. Reminding them that they are professionals and this is their job. And in a post-game comment by Zach Parise he somewhat called himself out on that last goal in the second period, however I don’t care what he said, as his comments feel highly disingenuous. Sorry Zach, but we’ve heard the same thing from you, from Mikko Koivu, and from Ryan Suter many, many times. Put up or shut up.

I feel like we’re back in the slump of December. But then perhaps we never really left it, and the recent 4-game road trip was nothing more than a fluke. Tonight, I have a very, very bad feeling that the Kings will come out swinging. With the lack of team defense and the questionable goaltending from both Devan Dubnyk and Alex Stalock, we’ll make the Kings skaters look great. Heck, Anze Kopitar will look like the Kopitar of the past. If you looked at the Kings’ team stats, you know that scoring, especially that on the power play, is not exactly their strong suit this season. What would be even more soul-crushing, is if the Wild somehow manage to give up a shorthanded goal as well. But that’s the kind of thing you could expect to see when you’re facing the worst penalty kill in the entire league. I mean there are just so many things about the Kings that are the worse, so this becomes an absolute trap.

Since I’m definitely feeling my Oscar the Grouch mood today, I think he should close us out with his classic song. Because for some reason (which I can’t explain) is I still love the trash that is this team. 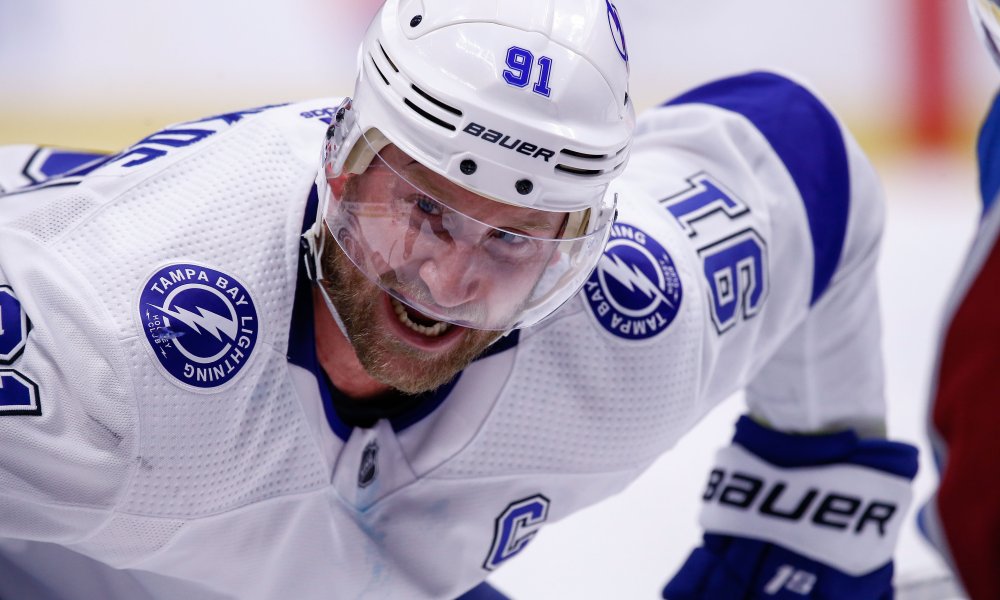