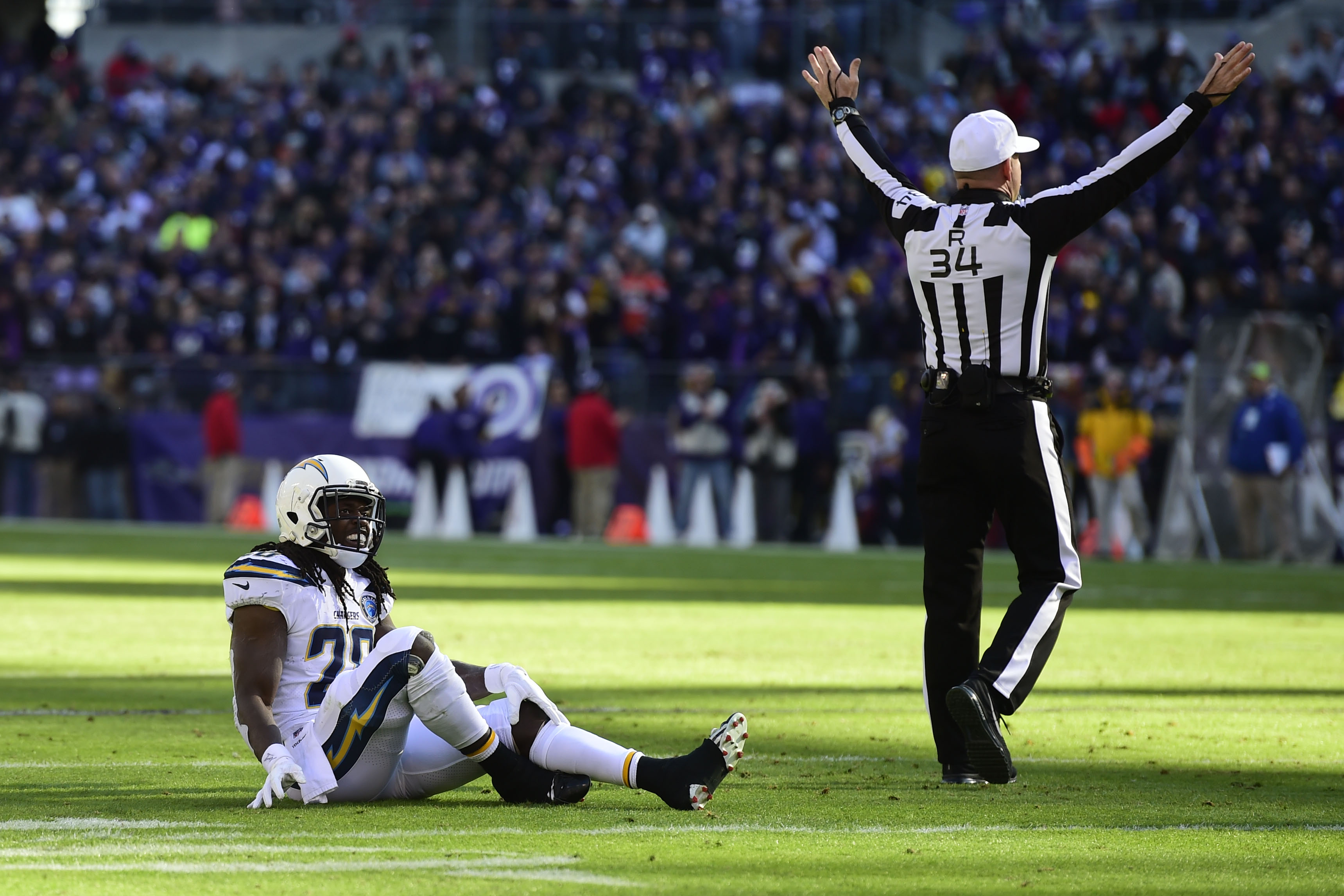 The referee assignments for the conference championship games have been announced, and the NFL is under some scrutiny over one of the officials in Kansas City.

Clete Blakeman, who was front-and-center in the Deflategate saga, as he was tasked with officiating that game, is on the crew for Patriots-Chiefs. That’s not good news for New England, as it is 4-6 in games that Blakeman officiates.

Clete Blakeman has been assigned as referee for Sunday's AFC Championship Game between the Patriots and Chiefs. Blakeman wears No. 34. He entered the NFL in 2008 as a field judge and was promoted to referee in 2010. Blakeman was the referee for Super Bowl 50.

Pats fans have unleashed all sorts of conspiracy theories surrounding Blakeman over the years, so it wasn’t surprising that they had plenty to say about him being on the field Sunday. Here are some of the best reaction tweets.

Clete Blakeman is going to be the head official for the Patriots Chiefs game, so take all your money and bet it on the Chiefs. Sad day for Pats fans.

So Clete Blakeman is officiating the AFC Title game between the Chiefs and Patriots. He was a major player in the deflategate charade. An anti-Patriots conspirator. The game has already begun and the Chiefs are winning it. Pats are gonna be playing 11 on 18 out there.

If the NFL had an ethics panel, they would demand that Blakeman recuse himself from this game. https://t.co/BLrbLUEWRp

Blakeman may break the Internet if even one call goes against the Patriots on Sunday.