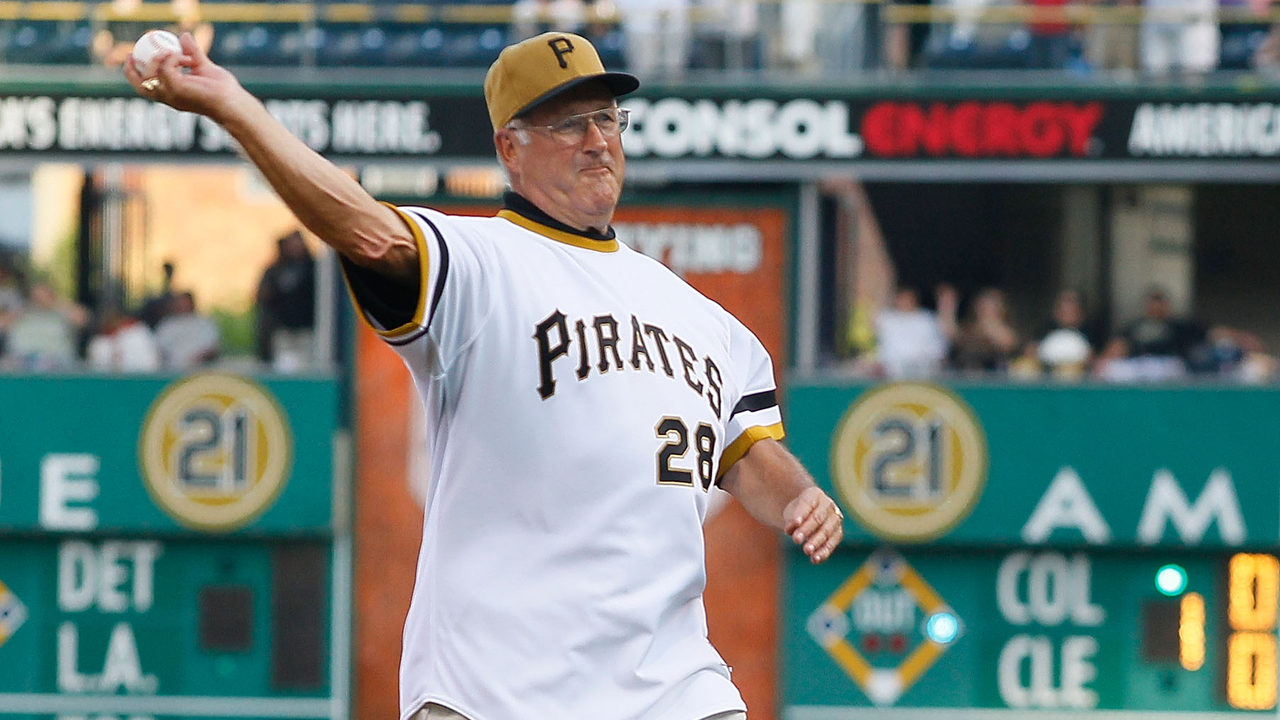 Longtime Pittsburgh Pirates color analyst Steve Blass voiced those words after Andrew McCutchen hammered a walk-off two-run home run to centerfield off of St. Louis lefty Nick Greenwood to give the Pirates a 6-5 win in the 14th inning on July 11, 2015.

Like that game, Steve Blass was as good as it gets in the big leagues when it came to providing color to the broadcast.

The longtime starting pitcher and broadcaster for the Pirates announced Tuesday morning that the 2019 season – his 34th in the booth – will be his final year, marking the end of an incredible 60 years with the same organization.

To many, he will always be the guy in the booth who provided pure entertainment with jokes, stories of the old days, and much, much more. He was like your cool great uncle.

For this writer, he opened up the door into the sports world, pulling me in early as a child, giving me not only the itch for sports, but the sheer love for baseball.

Many a summer nights I can distinctly remember sitting around the TV with my Dad, or my friends in the neighborhood watching my beloved Pirates slog through miserable season after miserable season. Blass was always upbeat in the booth, even with the team on the field struggling. I loved hearing stories of Roberto Clemente, Willie Stargell, Manny Sanguillen, and many others from those Pirate championship units.

Through it all, Blass was right there, each and every home game remaining as upbeat as every.

A winner did return, and the Pirates are relevant in MLB again. Now, Blass steps away to enjoy, as he says, the final 90 feet heading home.

“I’m kind of rounding third and heading for home, and I want to find out what the last 90 feet is like. I want to enjoy that and take it at my own pace. I’ve been running with track shoes on for most of my life, and as Danny Murtaugh said after the 20th time he retired, you have to stop and smell the roses. I’ve driven by them constantly, but it’s time,” said Blass at the press conference to announce his retirement at the end of the 2019 season.

Hopefully a man like Blass doesn’t reach home anytime soon because he has so much to offer this world and deserves all the time in the world to sit back, relax, and enjoy his family. But as a Pirates fan, this one hurts. Blass has been part of my life as an announcer since I first discovered baseball in 1997, largely due to meeting Jason Kendall and Jason Schmidt at a signing event at Giant Eagle, where my Grandmother worked for many years.

Losing Blass in the booth is like losing a part of my childhood, but like he said, it’s time for him to stop and smell the roses and experience life outside of the Pirates and MLB.

No matter what though, Blass – like the title of his autobiography – is a Pirate for life. Thank you, Steve.