Your Morning Dump... Where the Celtics are too good for their own good 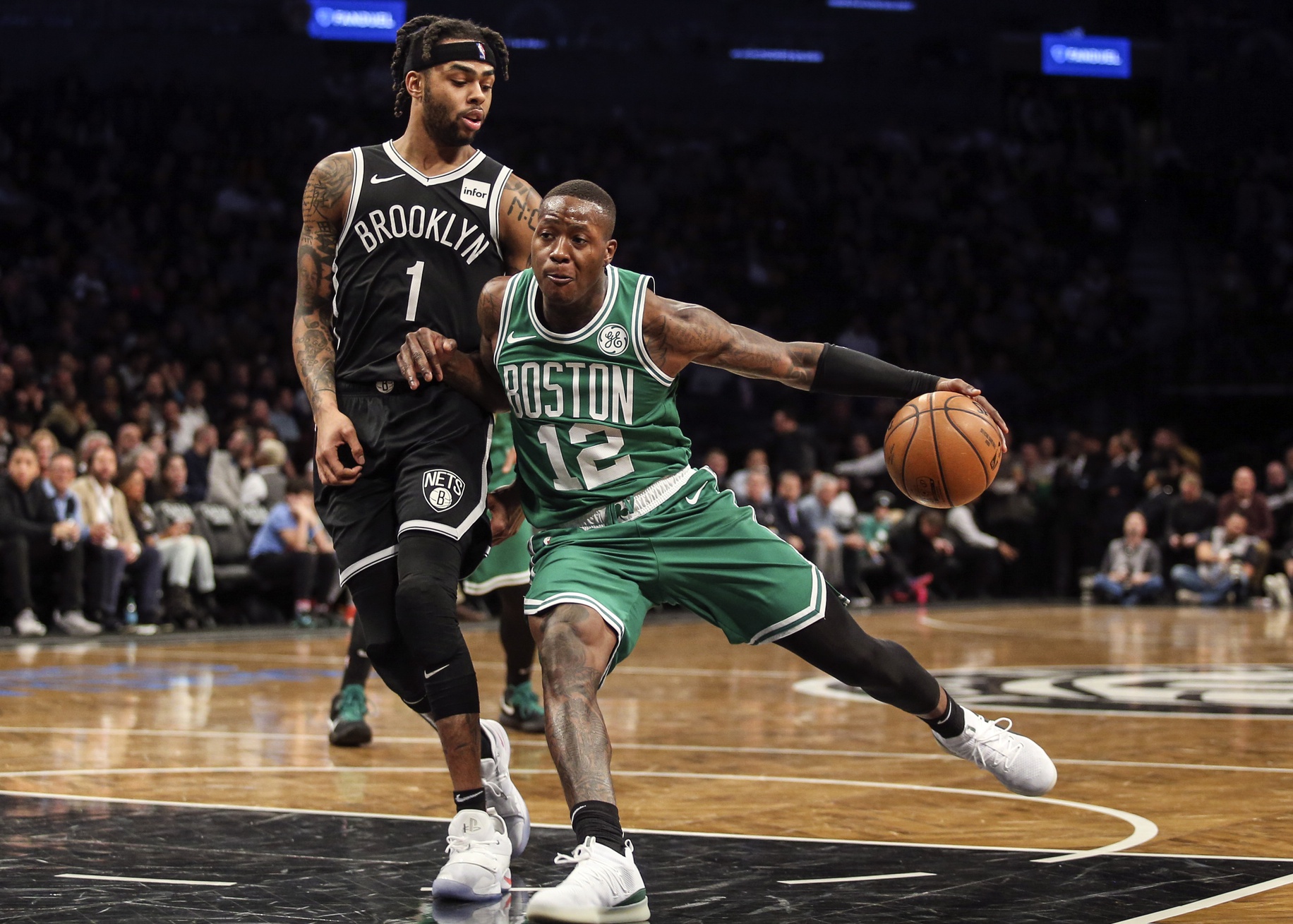 Your Morning Dump... Where the Celtics are too good for their own good

“I don’t think we’ve all been on a team like this,” Rozier told Yahoo. “Young guys who can play, guys who did things in their career, the group that was together last year, then you bring Kyrie and Hayward back, it’s a lot with it.”

When asked if the roster was too talented, Rozier didn’t back down.

And then a follow up on the above quote by John Karalis:

Boston’s roster is full of guys looking for defined roles and wanting to get paid. At this point of their careers, this is natural. Rozier got a shoe deal from Puma. Tatum is debuting a new Nike shoe this week. Brown is pushing his own “Juice” clothing line. They all want to become stars in their own right. The biggest challenge for the Celtics has always been getting the youth on the team to push that aside long enough to mesh with the established stars.

The question of too much talent has lingered over this team from the beginning, and it still shows itself for long stretches. The answer for Boston lies in whether everyone on the roster can find a way to get their talent to work together rather than being too much of a good thing.

Since the off-season I’ve engaged in verbal combat with the idea that having too many good players was going to hold the Celtics back. I figured they were selfless enough and could play within a system refined enough for this exact situation, where a multitude of great players can all thrive at once. It’s never too late for that plan to come together, but as we enter the second half of the season it might be time to embrace some change. Not necessarily radical roster overhaul type change, but maybe a move or two to address positional needs.

Dennis Smith Jr. is available half way through his sophomore year with the Mavericks. Should the Celtics be interested? It’s hard to say, given they’d potentially be adding another young player trying to prove himself as a top-tier starter rather than a back-seat role player. If the Terry Rozier experience is nearing it’s end in Boston – and signs are pointing towards that – one can only assume that Danny Ainge has his eyes peeled to find another reliable guard to keep the Celtics bench from getting steamrolled. Even if Brad Wanamaker hypothetically takes those minutes, the Celtics would still be one injury away from having to get by with dangerously little depth at the guard position.

On page 2, Aron Baynes will be back soon

A broken hand injury that was supposedly going to need a 4-6 week recovery is looking to be healed up after about three weeks, because it’s Aron Baynes and he’s made of Refined Australian Steel. Since Baynes broke his hand on DeAndre Ayton, I’ve felt like a very important question has been skimmed over: What material is Ayton made out of that is sturdy enough to break Baynes? Vibranium? Seems dangerous.

One may have noticed that the Celtics defense has been shaky without Baynes clogging up the middle. I’ve always struggled to figure out how valuable he really is, given that he’s not known to be a prolific rebounder or shot blocker. Well, consider me educated now, as I can absolutely see the value of having a brick wall in the paint to keep large, angry men away from the basket. It’s pretty damn valuable and it’s hard to find a replacement wall in the event of injury. Forget all the stats – Baynes doesn’t block a lot of shots because opposing centers ricochet off him before they even get to the rim. Hopefully the physicality that he brings will be contagious enough to get the Celtics back on track.

Forbes: Maybe the Celtics are just a bad road team

Boston Herald: Celtics look to shake on- and off-court issues vs. Toronto