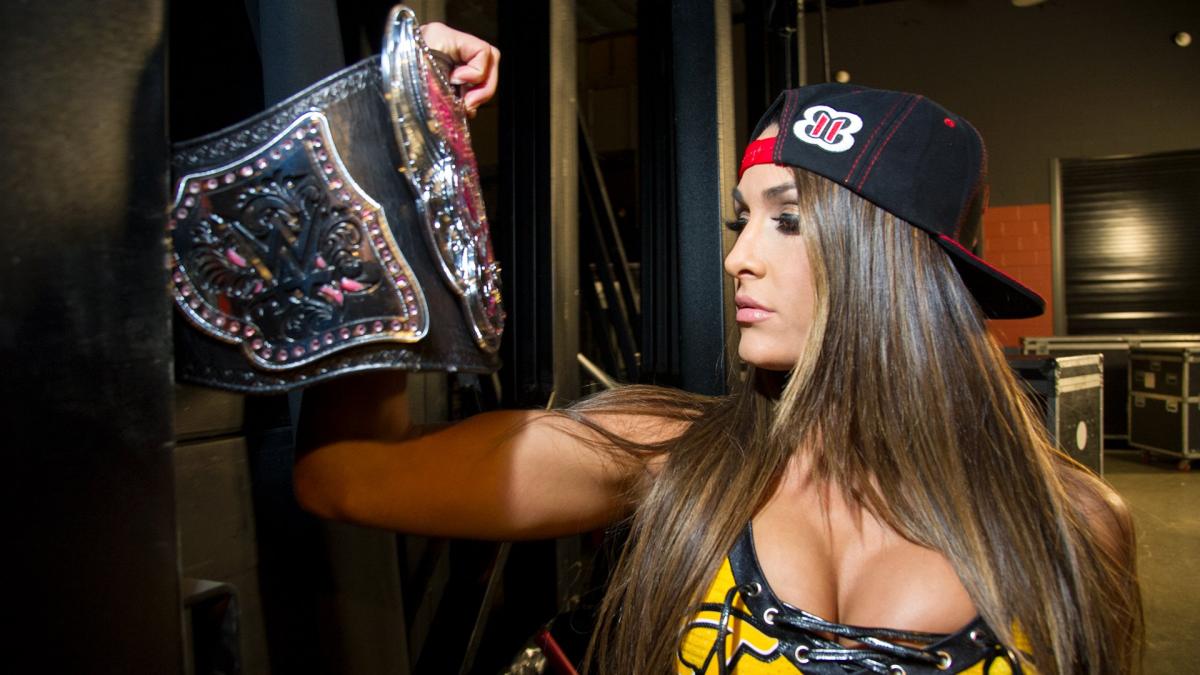 Athletes, like other types of celebrities, are constantly in the public eye. It should come as no surprise that many female athletes have faced the same question as other women: should I have plastic surgery?

From boob jobs to nose jobs, female athletes from all over the world have had cosmetic procedures performed in order to improve either their appearance or self-confidence. Here are 10 of them.

From our list, you most likely have noticed that the majority of female athletes have gone through a breast augmentation, or boob job procedure. This is usually due to the loss of fatty tissue in the breasts as an athlete builds more muscle. The athletes of the WWE are more likely to be seen in small athletic wear and therefore have a tendency to opt for breast implants.

Meanwhile, having a breast reduction is also a popular procedure among female athletes. Women who naturally have large breasts might find that they get in the way or become painful from too much movement when they are playing sports. In these cases, a breast reduction can help them receive their ideal breast size.

Regardless of your motivation for cosmetic surgery, remember that even some of the most famous athletes in the world have also done it.