One Possible Impact Rookie For Every AL Central Team 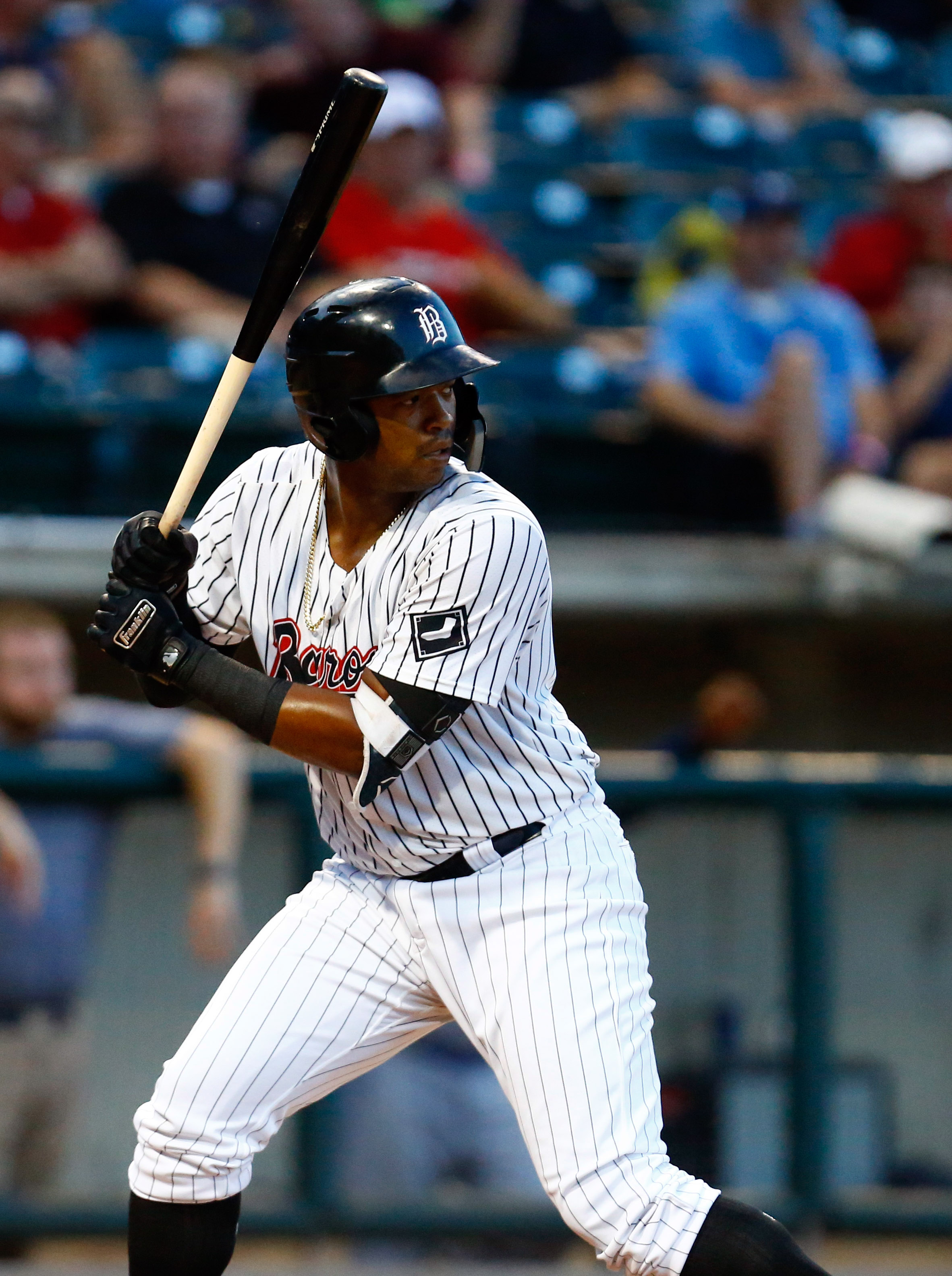 One Possible Impact Rookie For Every AL Central Team

Although the players in my AL East version will likely get more coverage, at least if the media’s history says anything, the AL Central players may be more important to pay attention to. Most teams in the AL Central are solely focused on the future, and that makes for a good environment to watch the future development as well. This division has seen a lot of solid rookies in the past year, including Michael Kopech, Adalberto Mondesi, and Shane Bieber. There may be even more this season as a lot of teams see their top prospects break the barrier in between AAA and the MLB.

As was true with the AL East preview, there is still a lot that will change this offseason. The White Sox could sign big players, the Indians could make more trades, etc. Prospects could be traded to other organizations and playing time could be cut for others. But as of now, these are the rookies that could make a big impact for each AL Central team in 2019.

Chicago White Sox: Eloy Jimenez, RF
Jimenez has not been as hyped up in media circles as Vladimir Guerrero Jr, but he might as well be. The slugger is often ranked among the top 3 or even 2 prospects in baseball despite being considered a poor defender in the outfield. The power potential that Jimenez brings is the most exciting trait. He was famous for breaking a light during a Home Run Derby before being traded from the Cubs to the White Sox, and since then he’s only learned how to better tap into his power in-game. MLBPipeline.com compares his profile to that of NL MVP Giancarlo Stanton.

Jimenez was called for by White Sox fans toward the end of 2018 and the consensus was that he was ready to hit against the best pitchers in the world. Regardless, Chicago kept him in AAA for a bit longer and fended off the fans with top pitching prospect Michael Kopech (who will not be an impact rookie in 2019 due to Tommy John Surgery). His 53 AAA games were very impressive and give him a shot to make the Opening Day Roster, though. Jimenez posted a 179 wRC+ in that time frame. For 2019, Steamer projects him to have a whopping 132 wRC+ in the MLB for just his rookie season. For reference, only 3 rookies in 2018 played 100+ games and bested what Jimenez’s average projection is.

Currently, Daniel Palka, Adam Engel, and Jon Jay represent the top 3 White Sox outfielder choices for Opening Day. None of those 3 were worth even 1 Win Above Replacement in 2018 according to Fangraphs, and none of those 3 are projected to in 2019 by Steamer, among various projection systems. It should be easy to see Jimenez take over playing time from either of those 3. Additionally, he could play DH and have Jose Abreu move back to 1st base instead of Yonder Alonso, who also struggled last year. There shouldn’t be anybody blocking Jimenez in the MLB for him to stay in the minors, and if the White Sox do indeed sign Manny Machado, they will be even more incentivized to put the best players around him, no matter their age.