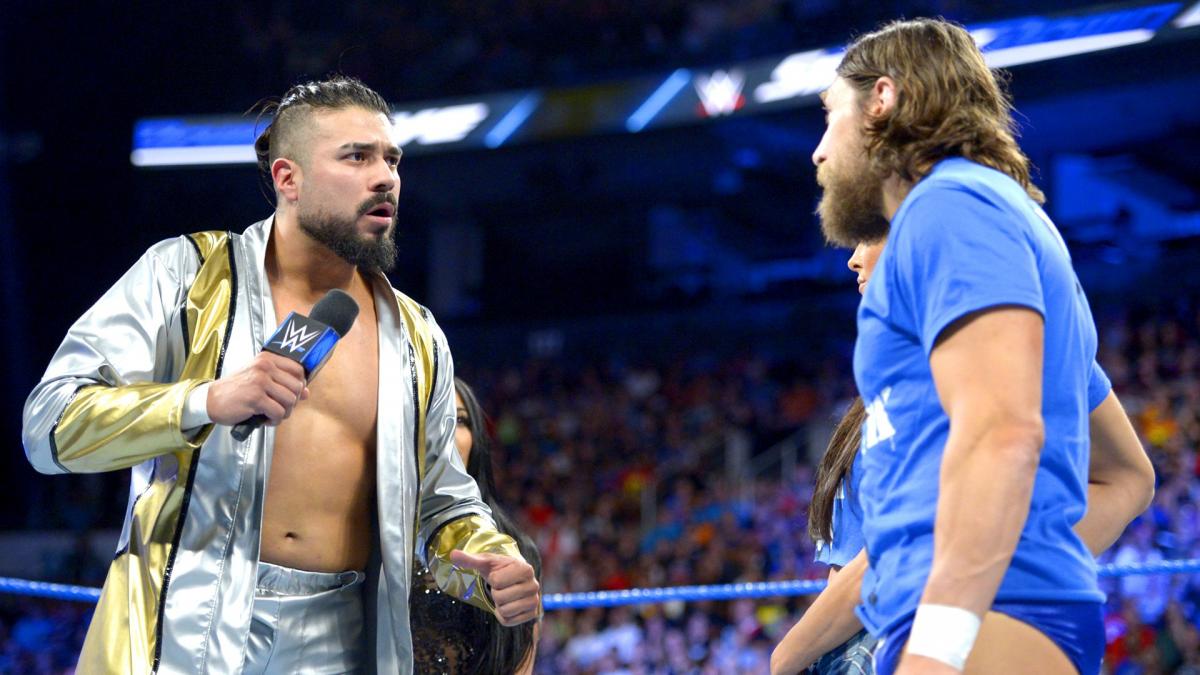 One of the top independent talent moves announced in recent weeks was that of Rush signing an exclusive deal with Ring of Honor. Rush reportedly had interest from MLW and WWE, but in the end, opted to take his talents to ROH.

In addition to Rush, Dragon Lee is another top talent who will be deciding his future shortly, and it remains to be seen which promotion he will end up singing with.

According to a new report from The Wrestling Observer Newsletter, WWE Smackdown Live star Andrade “Cien” Almas, who is close with both Rush and Dragon Lee, warned the two indie stars about signing with WWE.

“In the case of Rush, he’s very close with Andrade, who pretty much warned him and Dragon Lee about going to WWE,” reads The Observer report, which adds Almas told both Rush and Dragon Lee that WWE “wasn’t what it was cracked up to being, which also probably explains Andrade’s recent push now that there is a far more competitive marketplace and he’s a real talent who would have plenty of options when his contract expires.”

Almas has had somewhat of a roller coaster ride of a WWE career thus far, as he made his debut with the NXT brand, and floundered there for a long time before being used as a main event player on the Wednesday night brand.

Almas had what many consider to be his breakout match in WWE at NXT Takeover Brooklyn against Johnny Gargano, and the bout solidified Almas as a main event player in NXT.

Following his run in NXT, Almas was called up to the main roster following WrestleMania, landing on the Smackdown Live brand. Despite being paired up with the entertaining Zelina Vega, Almas’ run on the blue brand has been room temperature up until recently, when WWE seemed to reinvigorate his push and allow him to work higher profile matches on Smackdown Live.