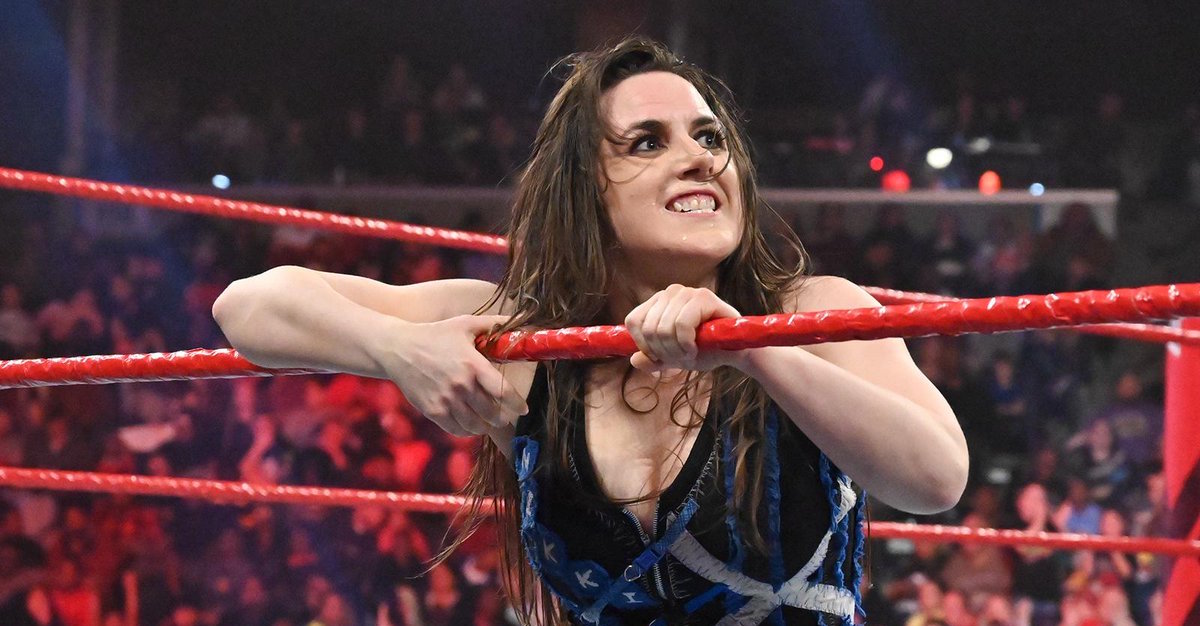 The list of participants in this year’s Women’s WWE Royal Rumble match continues to grow, as WWE has announced Nikki Cross will be competing in the match taking place on January 27th. Also set for the bout, and making her Royal Rumble match debut, is former Women’s Champion Charlotte Flair.

Flair did not compete in last year’s inaugural Women’s Royal Rumble match as she was the reigning Smackdown Live Women’s Champion, but she will get her opportunity to compete this year. Additionally, Alexa Bliss did not compete in the Rumble match last year, as she was the Raw Women’s Champion, but with her concussion status currently keeping her out of the ring, it is unknown whether or not Bliss will be able to compete this year.

Will it be a very Happy #LanaDay for @LanaWWE when she competes in the Women's #RoyalRumble Match? pic.twitter.com/PTCdrt3WCP

The Women’s Rumble match joins the following bouts which have been announced for the WWE Royal Rumble PPV: