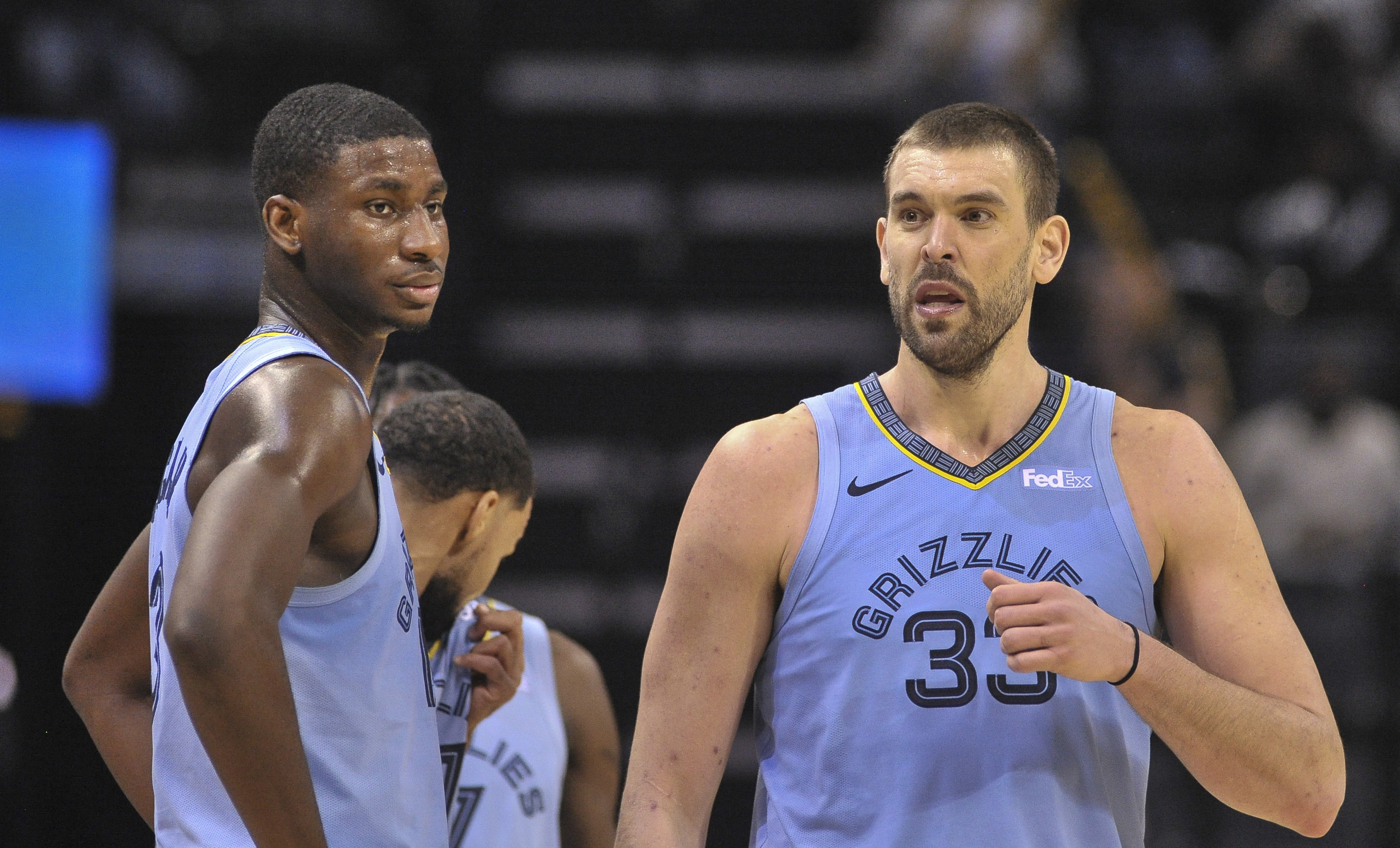 It appears that the Memphis Grizzlies are finally listening to the advice that they’ve been receiving over the past year, and that they’ve put Marc Gasol and Mike Conley on the trade block.

However, is it too late?

First off, we’ll get to the report from ESPN’s Adrian Wojnarowski, which you can read below.

For first time, Memphis will begin listening to trade offers on franchise stars Marc Gasol and Mike Conley, league sources tell ESPN. Memphis has reached a crossroads and is preparing to weigh deals involving one or both of its cornerstone veterans. Story soon on ESPN.

The problem is they’re not really “cornerstone veterans” anymore, as Gasol is now 33 years of age, while Conley is 31. Memphis will probably be looking to receive young stars of first-round draft picks in return, but no one will be willing to give that up.

Gasol is clearly past his prime, and he doesn’t fit what the NFL is looking for as it relates to big men in this day and age. It’s not about half-court offense anymore, rather, big men are now athletic, long and they can shoot three-pointers to stretch the floor — rather than playing close to the basket, like Gasol. Conley can still play and would not be a nice addition for a contender, but the asking price figures to be a bit too high, although it is possible that maybe someone could strike a deal to land him.

Memphis should’ve committed to a full rebuild a year ago. Now, they’re stuck between a rock and a hard place, and talks of relocating the franchise will once again surface. This team is going to be bad for awhile. You’ll probably want to bet against them when given the opportunity, but first, get some wagering advice at Bet-New-Jersey.com before doing so. They should’ve moved Conley and Gasol when they could’ve actually got something solid in return — rather than at the eleventh hour.