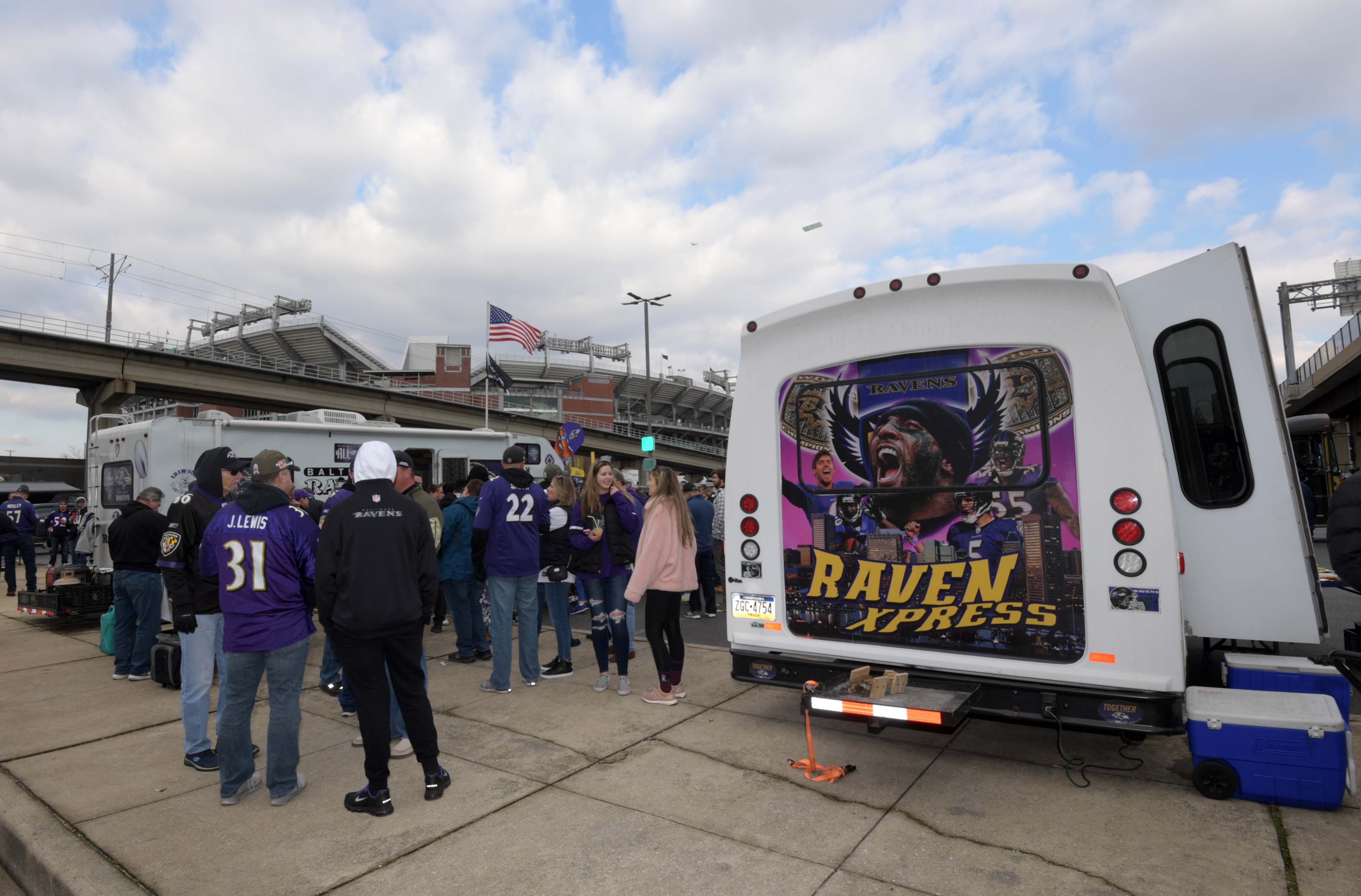 Tailgating has grown to become exceedingly popular in the United States, especially for American football. About 18 percent of fans tailgate before games, with the average NFL fan willing to spend about $200 for a party. But why has this relatively new sports tradition grown to become such a popular institution? And does it have the power to grow even further from here?

The History of Tailgating

Though modern tailgating celebrations are a somewhat new invention, we can consider the roots of the tradition as extending back to ancient harvest festivals. People love any excuse they can get to leave the house and eat food and drink with other people—especially if those people have something in common with you, like a passionate enthusiasm for the same sports team. Over the course of the past 20 years or so, tailgating parties have gone from an occasional pastime for certain sports teams to a practical way of life for sports fans across the country.

Tailgating can vary from place to place, but it almost always involves joining people outside the stadium before a sports match begins. Typically, those people bring food to cook and eat, and alcoholic beverages to consume, but this isn’t strictly necessary; sometimes, people share food with passersby.

Many times, people will simply eat and drink while hanging out in the back of their cars, and occasionally, people will set up portable garages, RVs, and other large-scale structures to have an even more comfortable experience. Lawn games like horseshoes, cornhole, and ladder golf are also frequent pastimes at these events.

Why It’s So Enjoyable

So what is it that’s made tailgating parties so popular?

Why It’s Only Getting More Popular

Part of the reason tailgating has the potential to grow even more popular is because of its accessibility. Literally anyone can participate in a tailgate party, seeing that up to 35 percent of tailgaters never even go inside the stadium. You don’t need to be a season pass holder, nor do you even need to be a diehard fan to enjoy many of the benefits.

There’s also the existing momentum of tailgating party popularity. Tailgating has become a way of life for millions of football fans, and it’s started to become popular in other countries and for other sports as well. If you know people who aren’t sports fans, you might be inclined to invite them, building the community further and reinforcing the longevity of the tradition.

As sports evolve and as parents pass on traditions to their children, tailgating parties are likely to change—but they’re probably going to increase in popularity long before they stand a chance of fading away. The more people learn about them and partake in them, the bigger they’re going to get.