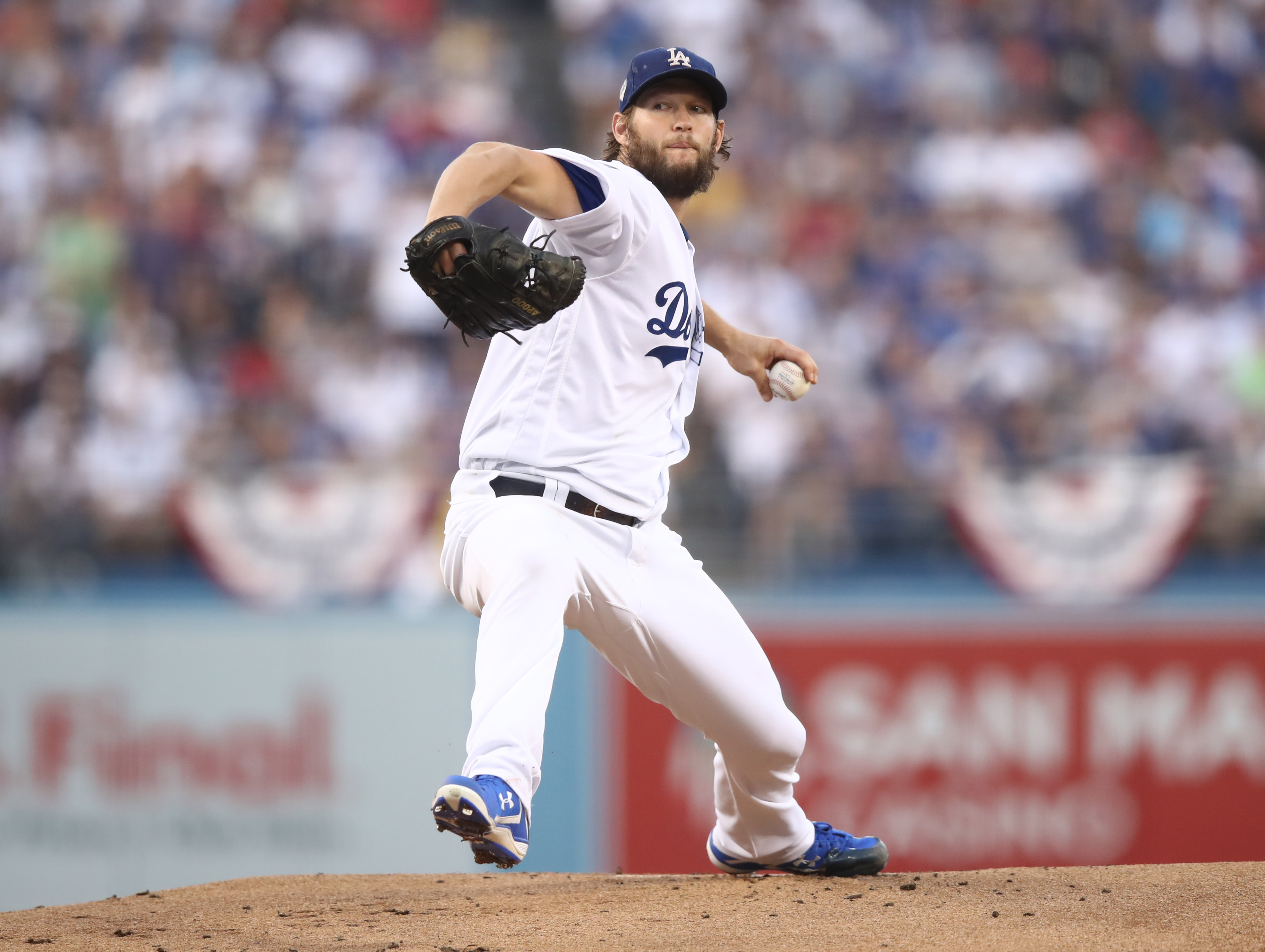 While there are still way too many impact big leaguers on the free-agent market, MLB’s 2019 season is right around the corner. And with that comes an important year — it’s the final one of this particular decade (2010-19). For people like me, it’s exciting because once Game 162 is in the books, the decade-long leaderboards will be set in stone forever.

Now that just one year remains for players to jockey for position, let’s take a look and see who the best and worst have been so far since the calendar flipped to 2010. We’ll be using fWAR as the barometer, and to qualify for these particular lists, players had to reach certain benchmarks. Position players had to accrue at least 3,000 plate appearances, starting pitchers needed 1,000-plus innings, and relief pitchers had to log at least 300 frames.

Each chart will list the 10 best (or 10 worst) players for the category, and we also listed five more who just missed the cut.