One Possible Impact Rookie For Every AL West Team 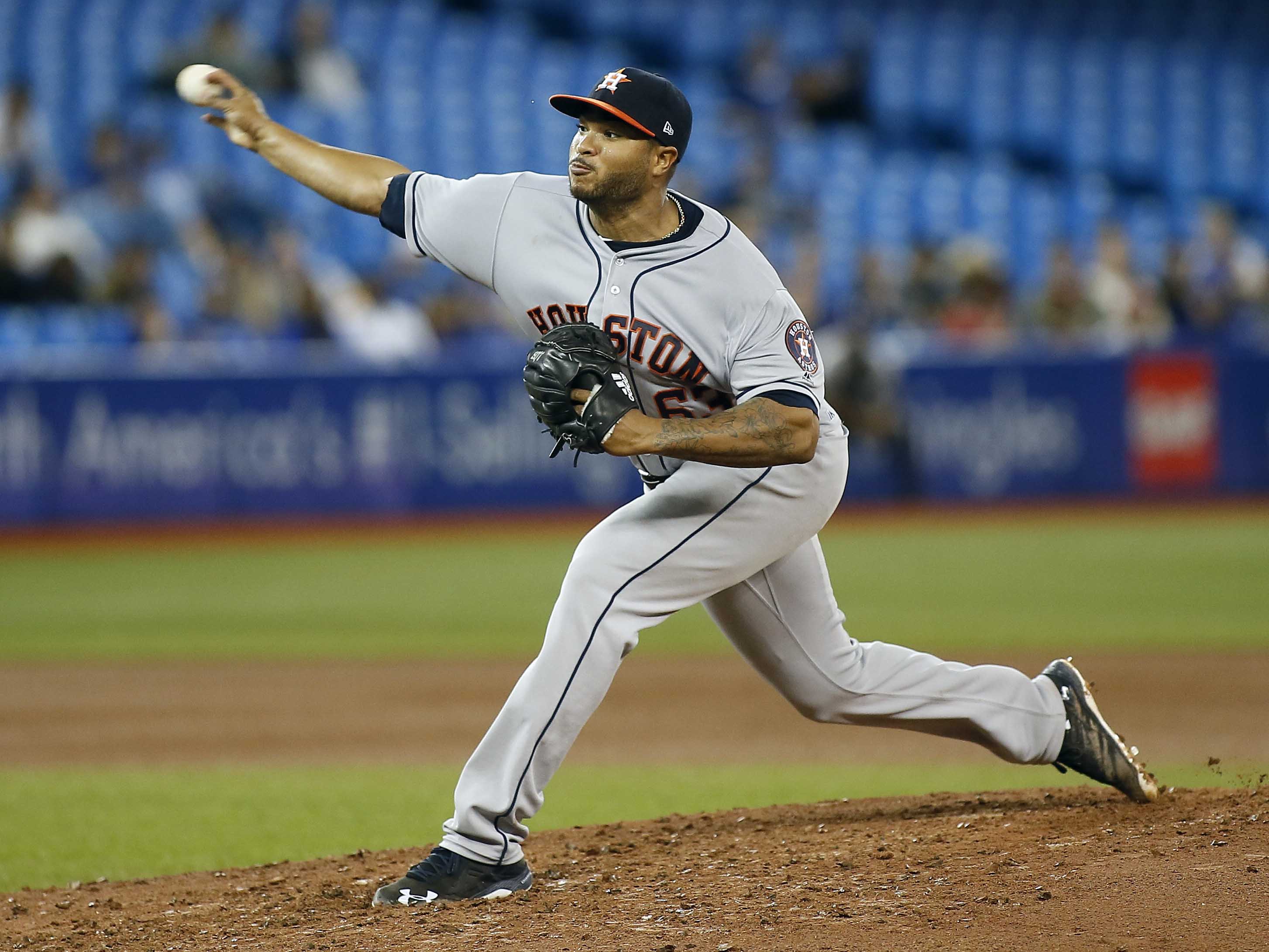 One Possible Impact Rookie For Every AL West Team

The American League West was very strong last year on the backs of the recent World Series champion Astros, the surprising Athletics and Mariners, and the Mike Trout-led Angels. Even the Rangers showed some excitement with Joey Gallo, Jurickson Profar and others. With how the offseason has gone thus far, however, there doesn’t seem to be the same excitement. The Mariners started a fire-sale, the Athletics still haven’t made many improvements, the Astros have lost key players, and the Angels and Rangers have only made small moves.

Each of these teams will be looking for additional help next season. In 2018, Shohei Ohtani, Ramon Laureano, and others provided boosts to help their teams. Should some of these western teams find a surprise rookie to help, the outlook on their season may change.

With Dallas Keuchel likely joining a new team through free agency and Lance McCullers Jr missing the 2019 season with a serious injury, the typically dominant Astros pitching staff is left with not much depth. Although they have some relievers that could be stretched out, and top prospect Forrest Whitley could move quickly and make his debut this season, Joshua James still seems certain to get significant playing time for the division favorites.

The former 34th round draft pick was never ranked among the top prospects, at least until his breakout season in 2018. James used his 2 plus pitches on route to a great season split between AA, AAA, and even some time in the Majors. He was named the “Fringe Five champion” in an annual series done at Fangraphs which highlights non-top prospects who are impressing. By the end of the season, James had been touching triple digits with his fastball, had a much-improved changeup, and cemented himself as a young pitcher to watch.

James even showed off well in his 23 innings in the bigs, striking out over 30% of batters, producing over 40% ground balls, and hitting the strike zone an average percentage of the time at 42.4%, which is important given that command was his biggest question mark. In the future, James may fit better as a bullpen piece, but while the Astros have starts to give out, they might as well see what the pitcher with a 14.2% whiff rate can do. He did well in his first small sample, with a 2.35 ERA in 3 starts, only allowing 1 run in his final 2. He impressed so much in AAA and the MLB that Steamer projects him to have only 3.96 ERA as a starter, which is very impressive and promising for a rookie.