The St. Louis Blues should be sellers at the trade deadline 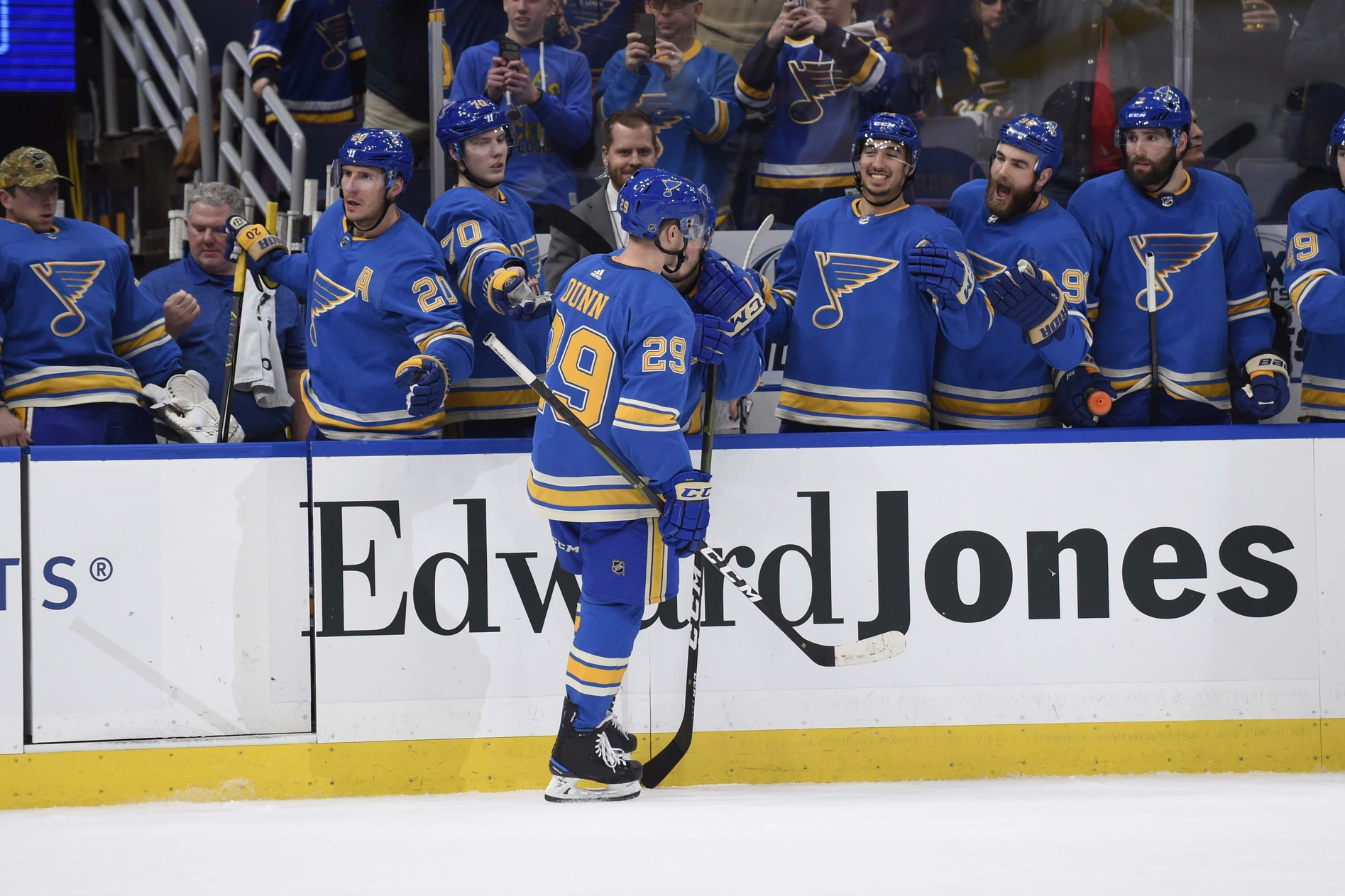 The St. Louis Blues should be sellers at the trade deadline

The St. Louis Blues have created a difficult decision for themselves by creeping back into the playoff picture in the Western Conference. Thanks to a handful of wins and a crowded conference, the Blues are within relative reach of a Wild Card spot. Instead of being clear sellers ahead of the trade deadline, the Blues are facing the tempting possibility of a run at the Stanley Cup.

They need to ignore that temptation.

Rarely will you see an argument here suggesting the Blues should duck at a chance to compete for the Stanley Cup. However, if you’ve watched this team for any length of time this season, you know that they aren’t a legitimate Cup contender. It’s highly unlikely they’ll grab the final spot and go on a run similar to the 2012 Stanley Cup Champion LA Kings. They’re almost the perfect definition of a .500 team. The 24th-best offense and 20th-best defense based on the average goals allowed and scored per game isn’t too convincing.

The Blues have enough talent to sneak into the playoffs. That’s not high praise considering 16 of 31 teams make it to the postseason. However, they don’t have the mental, physical or skill makeup necessary to go the distance and win it all. An early playoff exit would be the most likely outcome. Prove us all wrong, Blues.

Is that remote possibility worth delaying the changes that have to be made? Will the Blues get distracted by the shiny possibility of a playoff berth and avoid making serious roster changes?

The current issues aren’t going to go away. The Blues have major flaws at their core that have to be removed, changed or altered. Standing pat and assuming everything is OK just because they’re within reach of the postseason would be a critical mistake.

Ideally, the Blues will make some big trades. Vladimir Tarasenko‘s slow season doesn’t warrant an eviction, but other players – including the hometown Pat Maroon – could be shown the door. The list of untouchable players is incredibly short. Personally, mine would only include the youngsters, Tarasenko and Colton Parayko. Everyone else would be on the block in order to give the team the total shift it desperately needs.