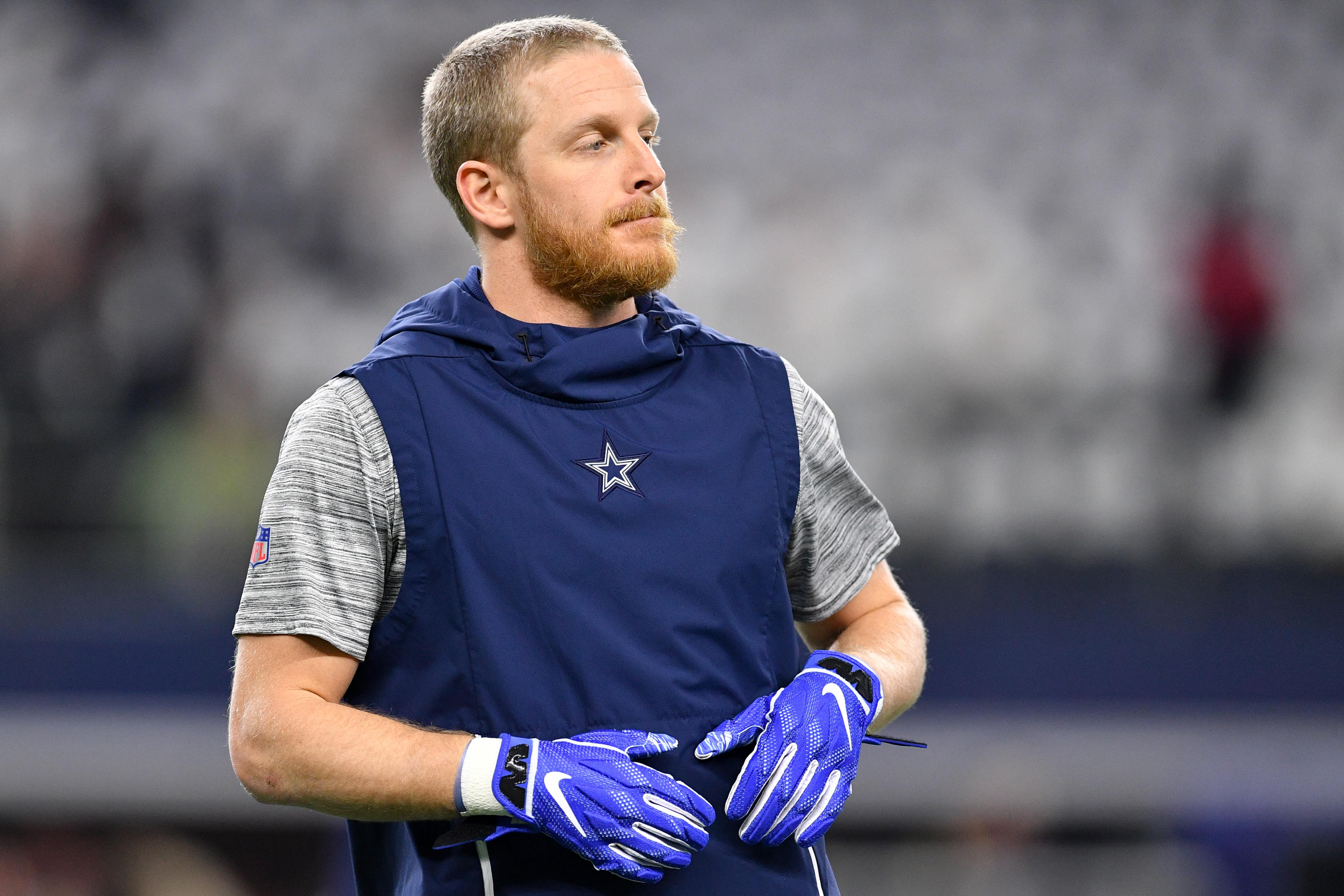 Beasley, who has been fairly quiet both on and off the field during his career, appeared to take more of a Dez Bryant approach, when he sent the following tweet — apparently upset about his lack of targets this season.

Honestly, the front office pushes who they want to get the ball to. I haven’t been a huge priority in that regard. Maybe that will change but I’m not sure. More balls come my way in 2 minute drill where nothing is planned. https://t.co/ioih9BJJv1

He then followed that up with this.

Doesn’t mean I’m gone. I’ll play anywhere where I can make more of an impact. I would love for that to be Dallas or anywhere else that will give me more pops to make an impact. I just wanna ball. It’s hard with 3 to 4 opps a game. https://t.co/zImZKxkAvD

Those tweets caused a bit of a firestorm, so Beasley attempted to clarify exactly what he was trying on say later on.

Some are misunderstanding my point. EVERY team’s gameplan in pro sports is dictated by the front office. Big free agent additions, high draft picks, etc are going to get the most opps. And I’m not mad at that! Lol I just want to help my team win. All good players want the rock.

Notice that he did not apologize for what he said, but rather attempted to explain where he was coming from. It’s unclear if the tweets were unprovoked, or if his agent advised him to send them, as he’s set to hit free agency in the spring.

As for exactly what Beasley said, it’s not really a huge surprise, as team owner Jerry Jones is more involved in football operations than any other owner in the league.