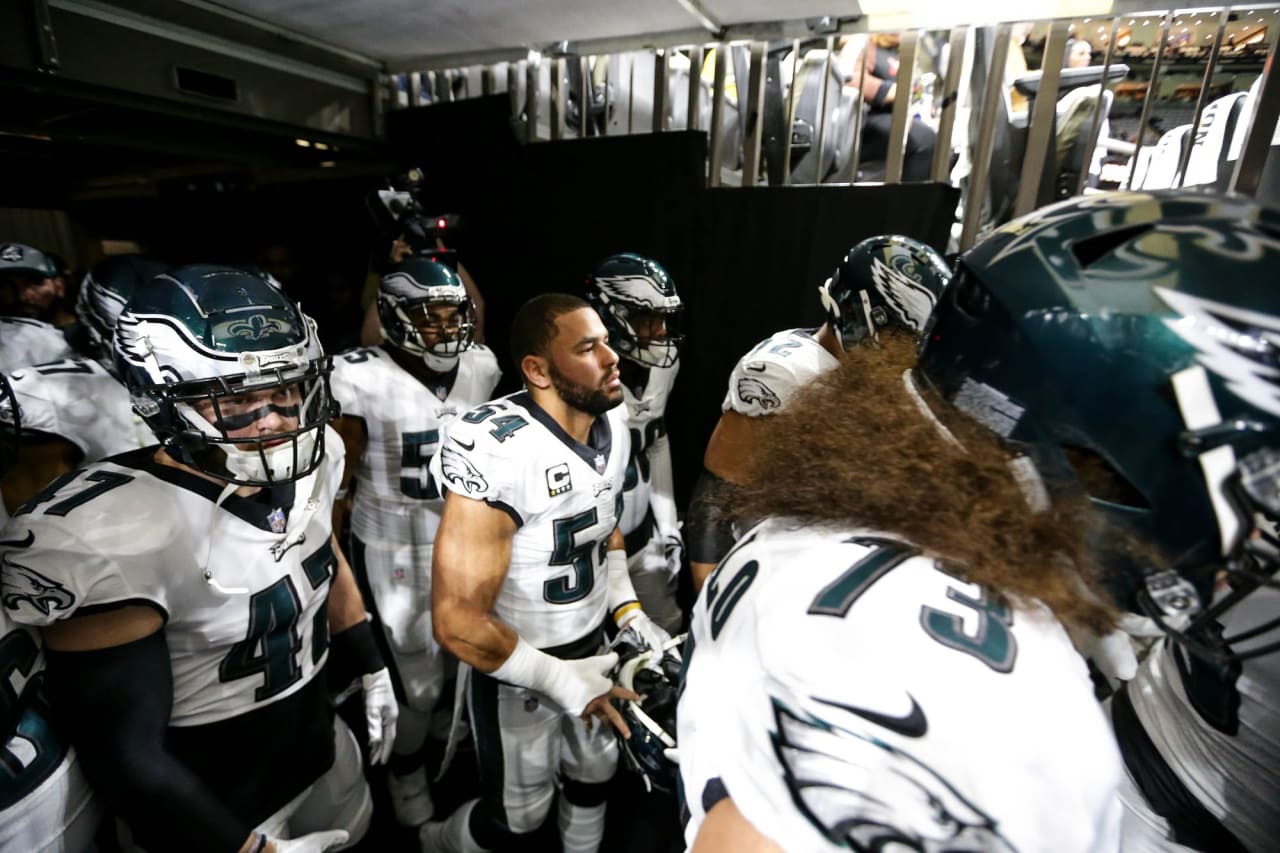 By now you know EYE am a sucker for ancient Eagles history. Well, yesterday we lost the backup QB on the Birds’ NFL Championship teams of 1948 and 1949.

Bill was more than the sum of his NFL career. He became a big part of the local community in the formative years of my youth.

Mackrides played in 39 career games for the Eagles from 1947 to 1951. All told, including his years with the Giants and Steelers, he ended up throwing for 1,583 yards with 15 touchdowns and 28 interceptions and a 38.5 passer rating. Serving as the backup quarterback to Tommy Thompson, Mackrides made one start in the 1948 championship season (his one start with the Eagles).

One of the oldest living NFL players prior to his death, Mackrides tried to reinvent himself as a starting QB with the Hamilton Tiger Cats in 1952. He then played the 1953 season with the New York Giants before being traded to the Pittsburgh Steelers. During his playing career, Mackrides modeled and sold fine clothing for several Philadelphia men’s retailers. He also pursued a teaching degree at (then) West Chester State College. He went on to get a master’s degree at the University of Pennsylvania and a doctorate in psychology from his alma mater, Nevada.

From 1957 until his retirement in 1983, Mackrides was a guidance counselor and football coach at Springfield High School. He also founded Indian Springs Day Camp, a summer day camp in Chester Springs, Pennsylvania in 1959, which is currently family owned and operated. He remained in the Philadelphia area until his death, suffering from Alzheimer’s Disease over the past several years.

Mackrides (6-1, 185) played college football for the University of Nevada, Reno and led the nation in passing in 1946. He was drafted by the Eagles in the 3rd round of the 1947 draft.

By all accounts Bill was a great guy who was known for his encouraging words given to teammates and everyday people in his life, always there in times of troubled waters, especially after a difficult outing or a tough personal loss.

I remember as a teenager on a rival high school team going on the road to play Springfield. There was always a buzz about “Mr. Bill”… “Hey, he used to be an Eagle?” “Gee, he seems so polite and humble!” Above all, when one of us got injured on the field, Bill was the first one out to check on the injured player, even though we were the opponent.

His stats in pro football were anything but HOF material, never throwing for more than 453 yards or 4 TD’s in a season. But he retired with Two (2) Rings. And my anecdotal observation remains unchanged—he was a Hall of Fame Human Being.
*   *   *   *   *   *   *   *   *   *   *   *   *   *   *
Hey, it’s SENIOR BOWL weekend! Normally I follow Tommy Lawlor’s reports on the practices, but he can’t attend this year due to family medical emergency. EYE wish we could send a contingent of BORED members to Senior Bowl Week practices in order to get their unique scouting notes. Can you imagine GK BRIZER, DUTCH, PALMY, ~BROZ, BEANS and DOC FUNT sharing a motel suite in Mobile, Alabama and teletyping their practice observations back to us here? It would be even more entertaining if they included reports on their own daily interactions!

The reality is, I will crib some of Fran Duffy’s notes from Twitter:

Most To Gain: Drew Lock #Mizzou – if he lights up practice he will cement Round 1 status

Most To Gain: David Sills #WVU – big guys don’t always move like he does

Most To Gain: Andre Dillard #Wazzu – favorite LT, how is he away from that scheme?

Most To Gain: David Long #WVU – long and rangy with upside

Most To Gain: Juan Thornhill #UVA – safety with corner skills

Most To Gain: Drew Sample #Washington – love him as a blocker; pass catching? 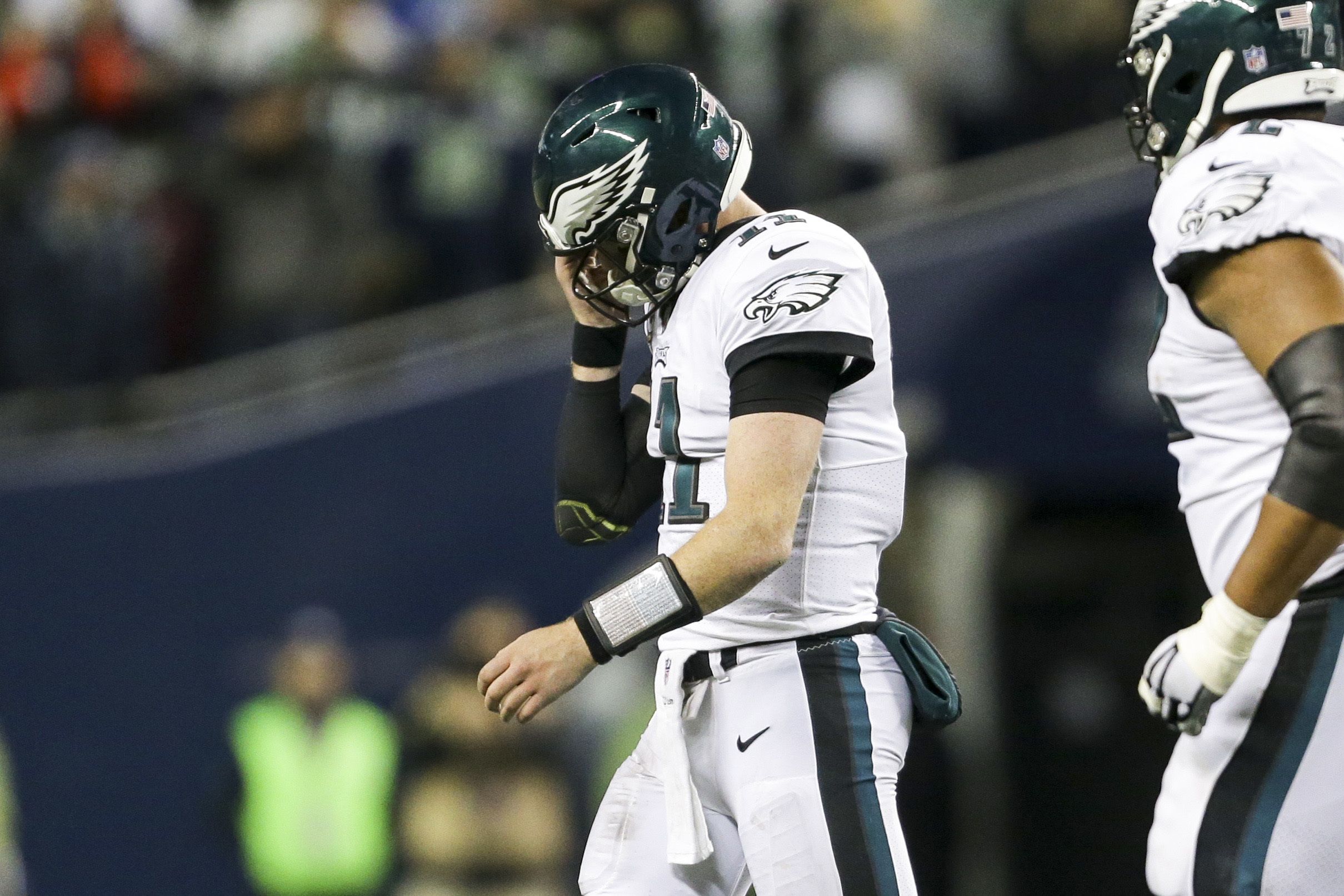