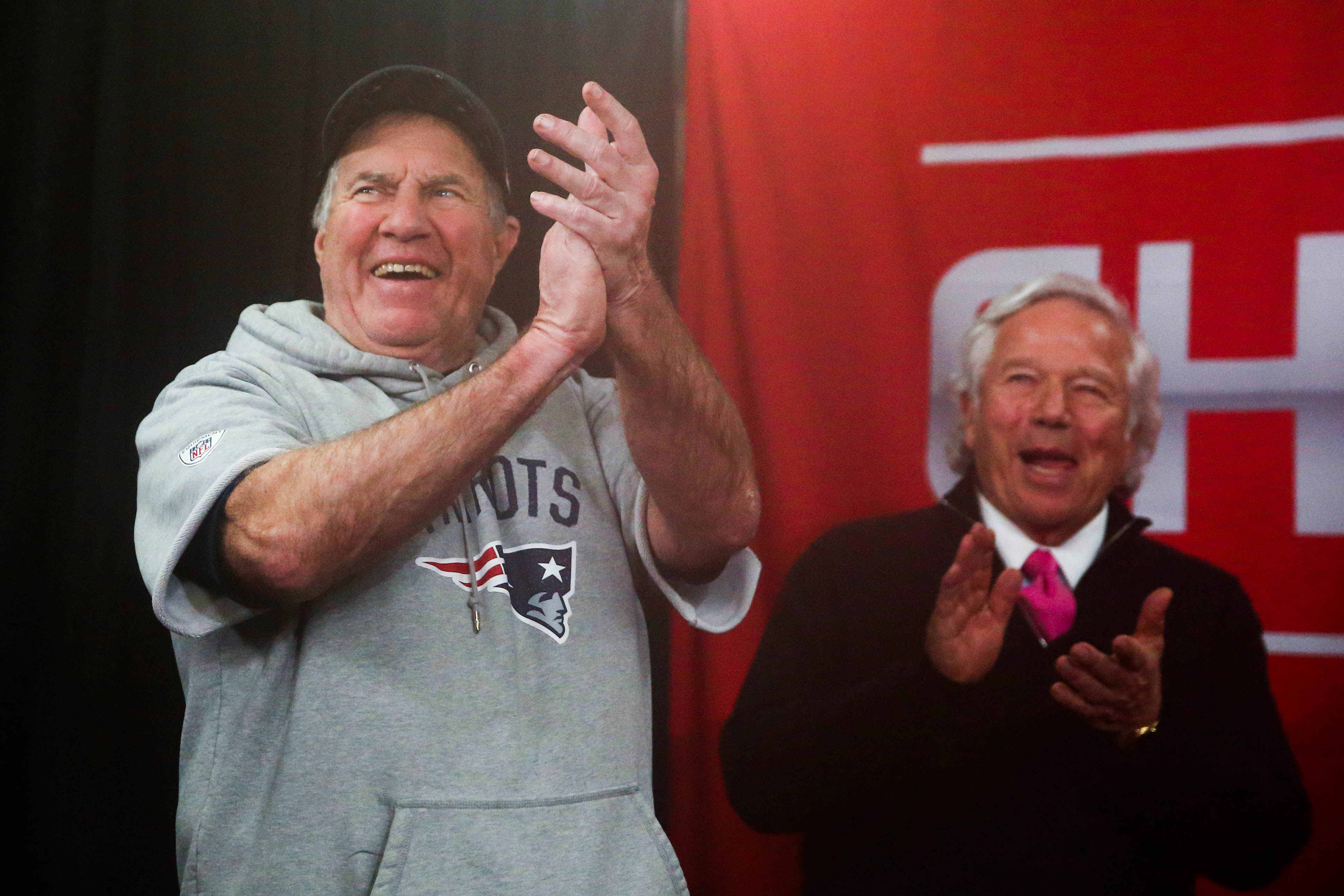 The Patriots will soon be playing in their ninth Super Bowl since 2001, and the team’s owner hopes that it won’t be the final one in the Tom Brady-Bill Belichick era.

Robert Kraft isn’t sure what the future holds for Brady and Belichick, but he did make sure to point out that he hopes the two will return next season, in an appearance on ABC’s “Good Morning America.”

“Please God, one more season that Tommy and (head coach) Bill Belichick, who are the best at what they do in my opinion, will be with us for 20 years — two decades,” Kraft said, as transcribed by Reuters.

“We have a good setup here,” Belichick said of Kraft’s leadership, per Sports Illustrated. “He’s been very supportive, gives us great opportunity to go out and compete every week. We’ve done that. I hope we can continue it for a long time.”

Every coach and player strives to go out on top — with a win — but even if the Patriots do emerge victorious in Super Bowl LIII, it’s hard to see the duo not returning for at least one more season.