Sasha Banks had an underwear issue during her most recent match against Ronda Rousey, and WWE fans were going nuts about it.

Banks squared off against Rousey in the main event of Monday’s edition of “WWE Raw,” and ended up going viral for reasons that she probably wouldn’t have envisioned.

Instead of being seen all over social media for the match at hand, Banks was seen with her underwear down — exposing her bare backside. It appeared to happen because her tights were pulled down — dragging her underwear along with them.

As you can see in the video clip, the screen briefly went black for a second, allowing Banks to pull up her underwear.

Well, now you know how Banks broke the Internet. 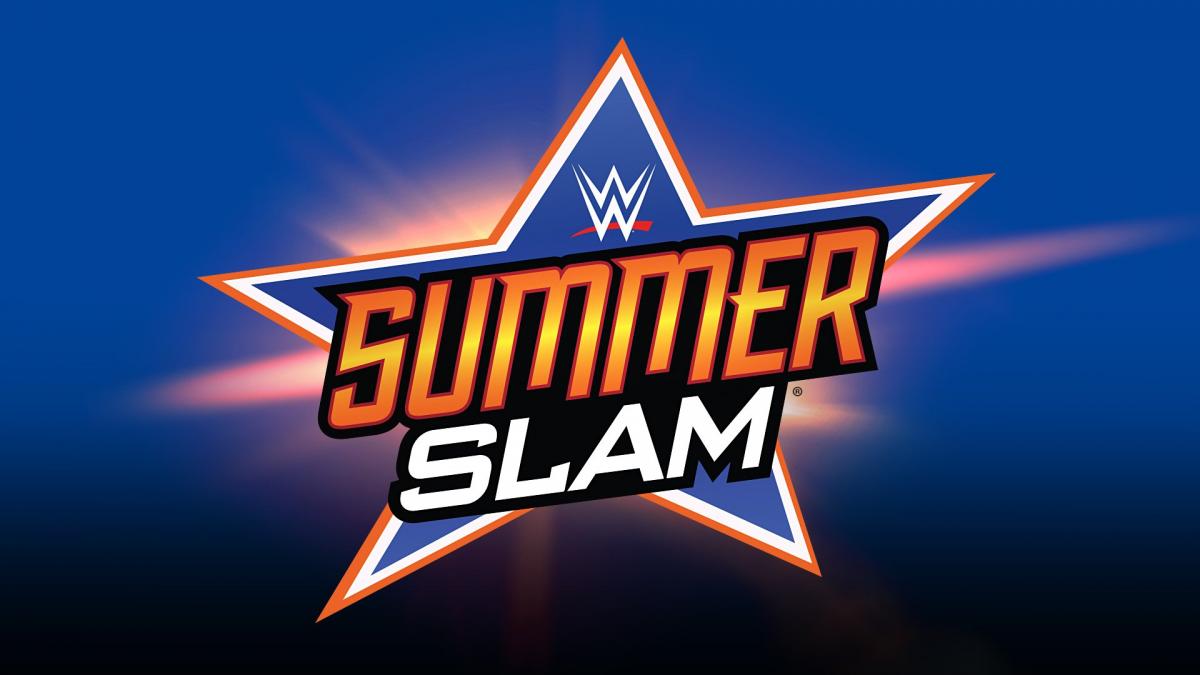