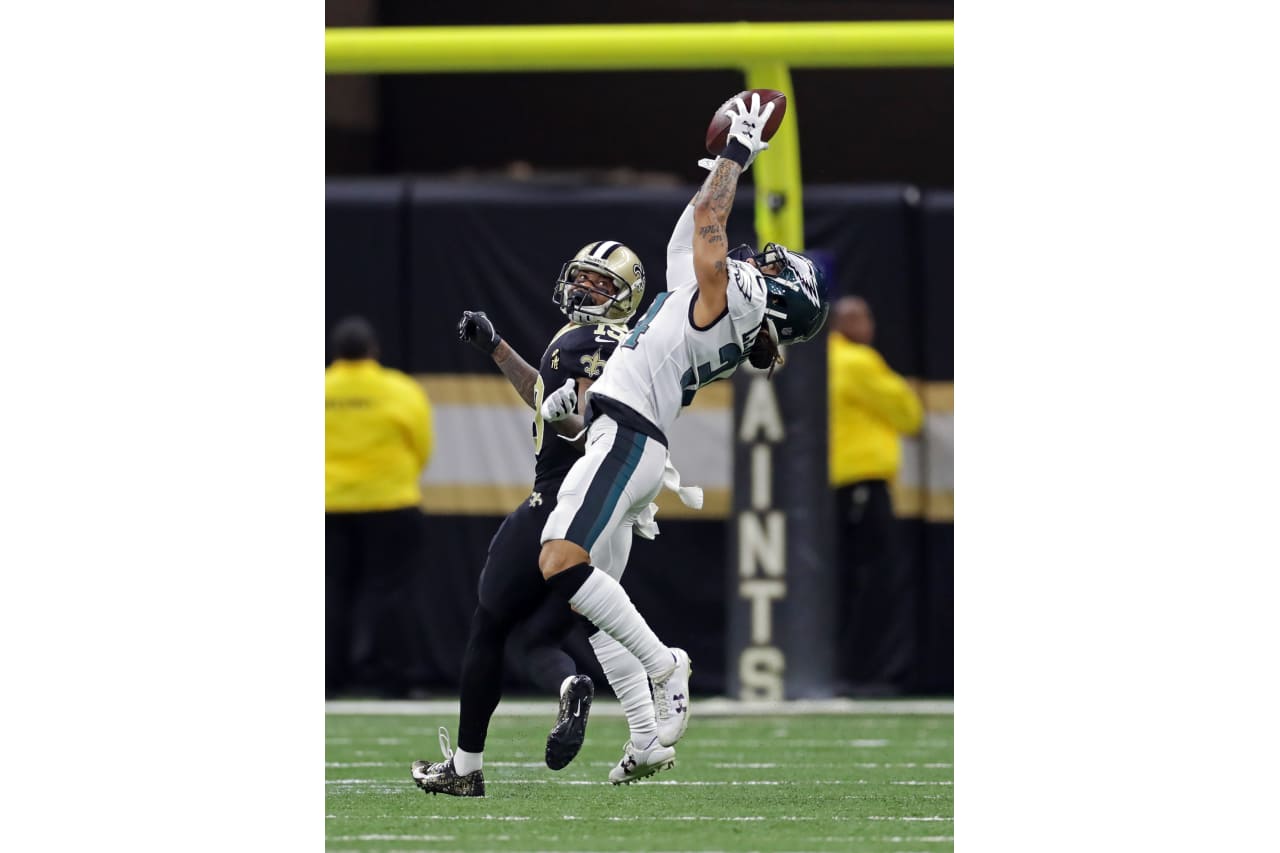 If you witnessed or remember any of these Greatest Offbeat Eagles Moments, you are a true Old and Odd fan. To qualify as a BORED-certified Old-Time Lifer, you don’t have to recognize all of them, I’m looking for about a 50% recognition rate:

That’s the “Dear Diary” off-the-beaten-path stuff I remember since following the Eagles as a 7-year-old kid. They are not necessarily the greatest moments in Eagles football history, but rather those oddball things which somehow made enough of an impression on me over the years to remember where I was, and whom I was with, when they happened.

[Thanks to ~BROZ from Drafttek for correcting my memory of the Cunningham-to-Barnett bomb in Item 8. Funny that I mis-remembered the receiver as Calvin Williams, because I’m a huge Barnett fan. Subconsciously I must want to see Calvin Williams get a lot more love in Eagles history—he really put up some nice numbers over 6 seasons. Williams (5-11, 185) was drafted out of Purdue by the  Eagles in the fifth round of the 1990 NFL Draft. He was the third wide receiver the Eagles chose in the draft, behind Mike Bellamy and Fred Barnett. As a rookie in 1990, Williams earned the starting wide receiver spot alongside Mike Quick in training camp, which was previously held by Cris Carter. He went on to break the team’s rookie touchdown reception record set by Bobby Walston in 1951 with nine. He made 37 catches for 602 yards and was named to Football News’ All-Rookie Team.

We rarely hear the name of Calvin Williams in any fan discussions of the greatest Eagles receivers of all time. Maybe we should.]