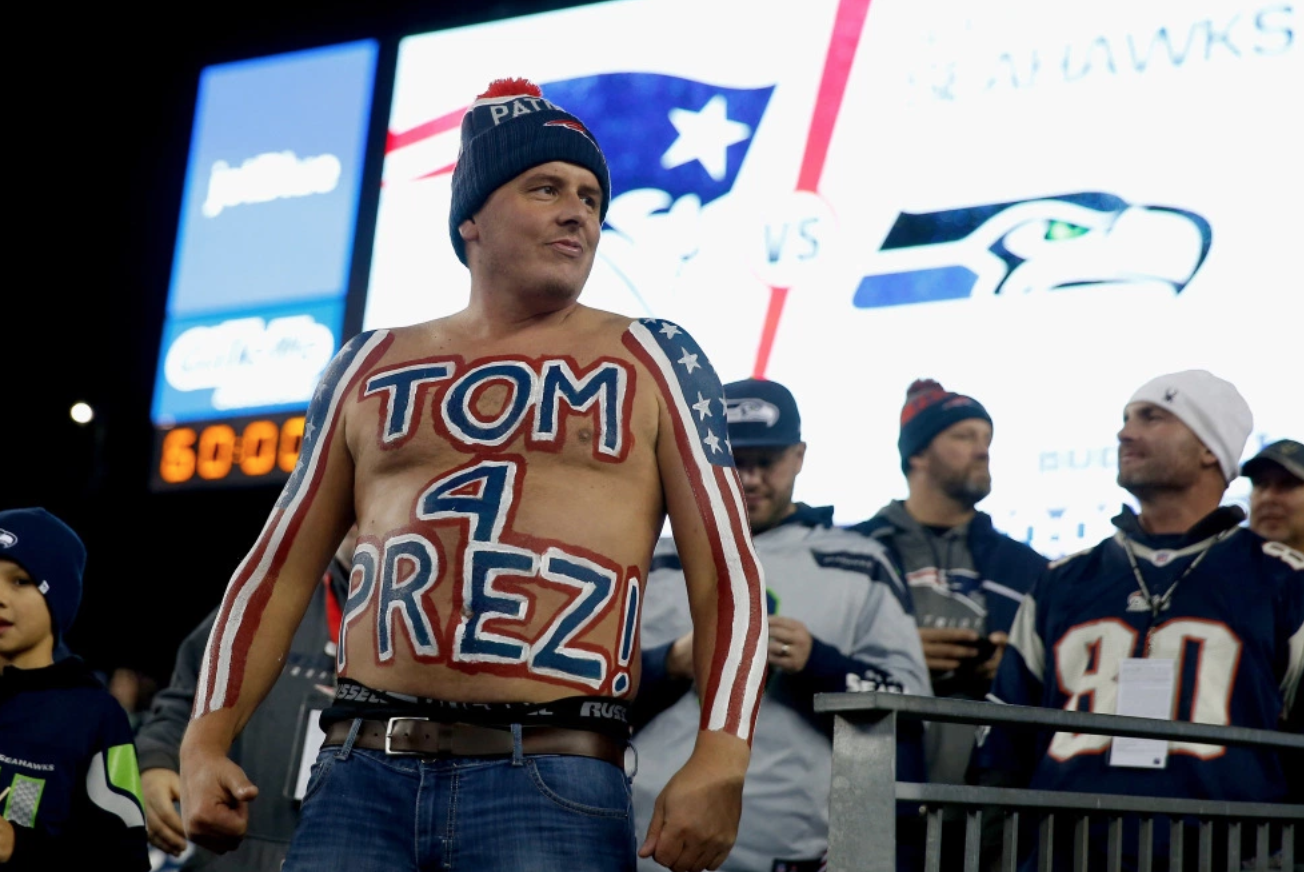 Patriots fans have seen their team play in five of the last eight Super Bowls — including the last three — but that doesn’t necessarily mean fans are growing tired of success, and have given up on traveling to support them.

It’s been rumored that there’ll be considerably more Rams fans in Atlanta for Super Bowl LII — given that they haven’t played in a Super Bowl since 2001, when they were in St. Louis. LA Rams fans haven’t seen their team play in the big game since 1979.

Still, one particular Patriots fan is apparently sparing no expense to watch the team square off against the Ram in Atlanta. The fan paid roughly $214,000 for 13 tickets to the game, on the 40-yard line, on the Patriots’ side of the field.

$214,314: What someone just paid for 13 tickets together on the 40-yard line Patriots side, on StubHub, including fees, to Super Bowl LIII.

There are homes that are cheaper than that. It really is insane how much fans will pay for sporting events nowadays, and we hope at some point that playoff/championship games will be affordable for blue-collar fans once again — like they used to be.