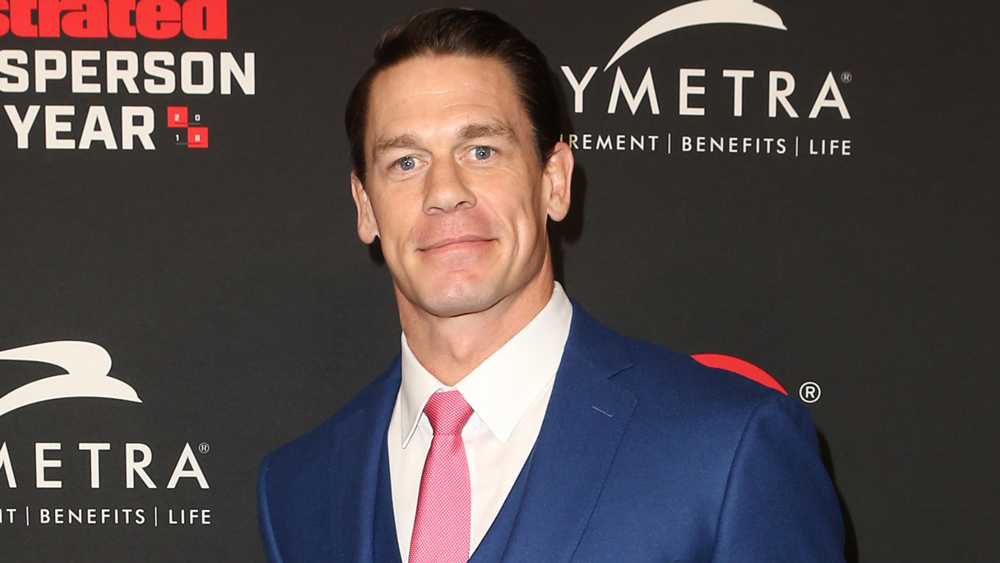 WWE star John Cena, who will likely not be competing at the Royal Rumble PPV this Sunday, is a star on the rise in Hollywood, and he is about to begin filming his new movie, Playing With Fire, in Vancouver.

Following filming, Cena is expected to begin production on The Janson Directive being produced by fellow WWE star Dwayne “The Rock” Johnson.

According to The Hollywood Reporter, John Cena has landed the lead role in a new Netflix action-comedy movie being directed by Jason Bateman.

Additionally, WWE.com has published an article on Cena’s new gig, and below is an excerpt from the official announcement.

John Cena is teaming up with Jason Bateman for a new film on Netflix.

As reported by The Hollywood Reporter, Cena is set to star in the untitled action-comedy, which will be directed by Bateman. According to the report, the film will follow “a family that gets stuck in an old abandoned movie studio,” all as “the sets come to life and the family members find themselves stuck in various movies.”

The news of Cena’s latest movie role will certainly lead to speculation regarding his WWE future, as his schedule appears to be filling up quite quickly with movie roles.

Cena was penciled in at one point to face Lars Sullivan at WrestleMania 35, however, those plans are now up in the air as Sullivan suffered a reported anxiety attack which prevented him from making his scheduled main roster debut.

John Cena Comments On His Future In WWE: 'I'm Handing The Stick Off'

Following the news of Sullivan’s indefinite hiatus from WWE, there remains no word on whether or not John Cena will be competing at WrestleMania this year. Because WWE did have Cena scheduled for the event prior to Lars Sullivan taking time off the road, it seems likely WWE will figure out new creative plans for Cena at the big PPV this year.