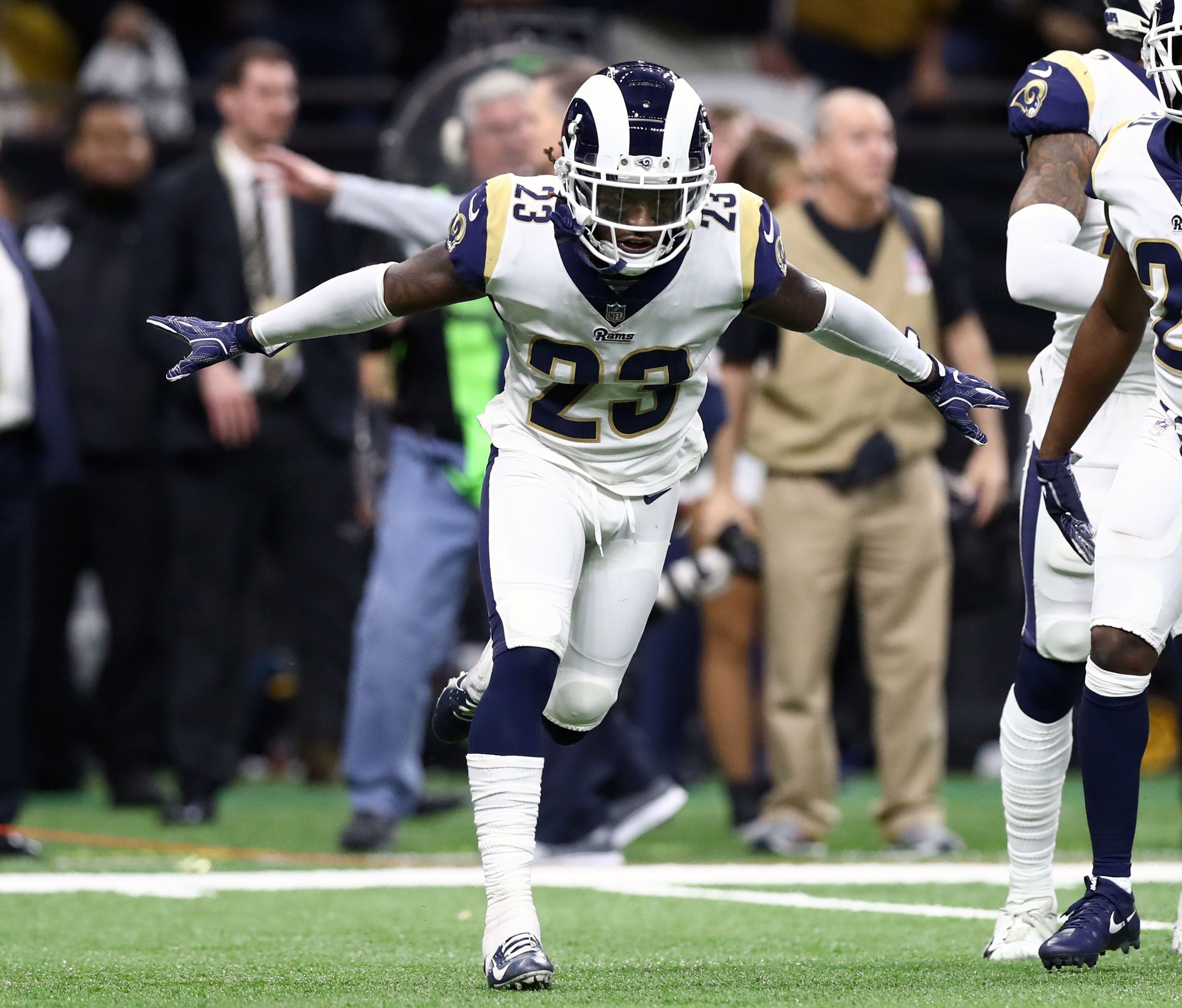 The NFL has remained quiet about the worst blown call in playoff history, which took place in the NFC title game last Sunday.

It was quite clear to literally every person on Earth that Nickell Robey-Coleman interfered with Tommylee Lewis on a critical third down with under two minutes remaining in the game, yet no penalty was called. The Rams cornerback could’ve been hit with a penalty for pass interference, hit on a defenseless receiver or even unnecessary roughness — but instead, both officials in the area chose to swallow their whistles. One of them actually appeared to wave off the other, which you can see in this video.

NFL Commissioner Roger Goodell hasn’t spoken about or released a statement on the issue, as the league was apparently hoping it would just be swept under the rug. That wasn’t the case, as it remains a major talking point both TV and radio.

The NFL did dole out some level of discipline, though. However, it doesn’t help the Saints or their fans at all.

NFL made an unofficial statement on the hit that Rams' CB Nickell Robey-Coleman delivered on Saints' WR Tommylee Lewis.

NFL fined Robey-Coleman the amount of $26,739 for the helmet-to-helmet that was not flagged during the NFC Championship Game, per source.

That was an easy decision, as Robey-Coleman actually admitted to the foul after the game.