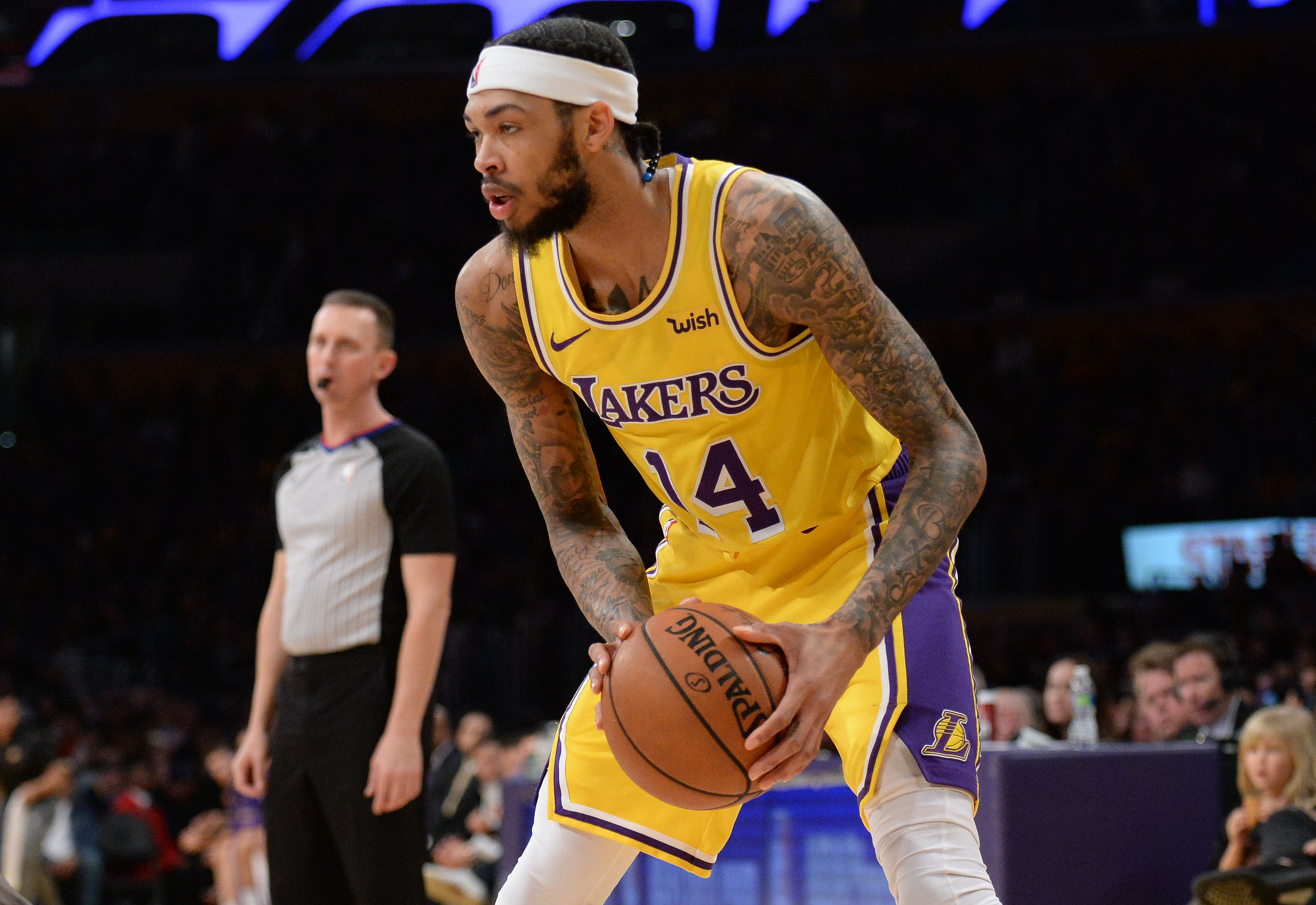 The NBA trade deadline is roughly one month away, and all eyes are currently on the Lakers, as the team figures to be a major player in the mix, looking to upgrade its roster for a playoff run and beyond.

Right now, it’s clear that the team lacks scoring — specifically, three-point shooters that can stretch the floor, which is a necessary asset to pair with LeBron James. James has always been surrounded by shooters, which is what has made his teams successful. Not only that, the Lakers are lacking something else James has had in the past — a clear No. 2, the Robin to his Batman. He won titles playing alongside Dwyane Wade, and another one with Kyrie Irving. But let’s be honest — Rajon Rondo is not that guy. Neither is Kyle Kuzma. So that’s what the team is going to likely need to target at some point in the next year, if not sooner.

And, most importantly, the team needs a dominant player in the frontcourt to control the glass, run the pick-and-roll and score inside, to take the pressure off James.

As such, it appears those areas of need mentioned above are exactly hat the team is looking for up to the deadline, according to a report from Bill Oram of The Athletic.

Lakers looking for two kinds of trades at the deadline, per @billoram

– Ones that increase playoff chances

A second star refer to the obvious candidate — Anthony Davis — although it’s highly unlikely that the team will move him this season, if they do at all. It could mean the team is in the mix for Marc Gasol, as James seems to figure a more defensive style, half-court game, and he fits the scrappy, tough mold that LeBron likes in his teammates. But he’s 33 years of age, and his best ball is behind him. Plus, that would take the team out of the mix for Davis going forward.

That’s the frontcourt, but it also could refer to a No. 2 scorer — such as Bradley Beal. Beal is a great two-way player who can create his own shot, as well as play off the ball.

Not only that, Oram’s report goes on to state that the team is looking for three-point shooters to stretch the floor. That makes sense, and would require the team to give up much less, unless it were for Beal. As far as likely targets go, Terrence Ross, Nikola Vucevic, Trevor Ariza and Wayne Ellington are all in the mix.

The Lakers do have a number of young assets they could give up in a potential trade, namely Brandon Ingram, Lonzo Ball and Kyle Kuzma — although Ball’s stock is extremely low right now.

It will be interesting to see how this all develops in the coming weeks, but it does appear clear that Magic Johnson and Co. will be making at least one or two considerable moves — the question is who the Lakers will be acquiring, and what they’ll give up.