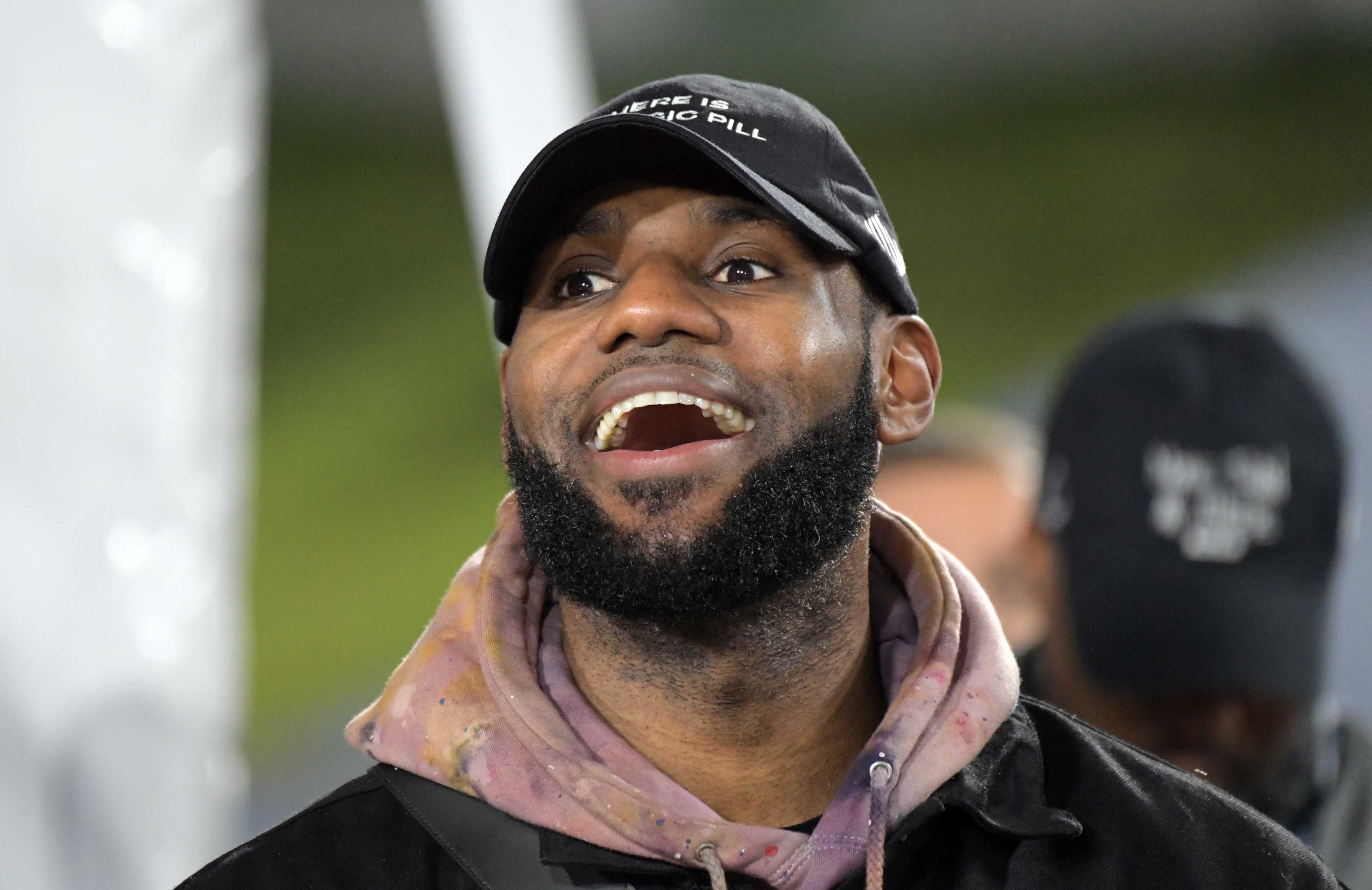 There are few NBA players that have enough power to get a head coach fired. In fact, there’s really only one NBA’er that could pull that off — LeBron James.

Looking at past history, it was quite clear that James got former Cavs head coach David Blatt fired. James then advocated for his good buddy Tyronn Lue to get the job, and the Cavs were stuck with him after James departed. Sure enough, Lue was fired just six games into the 2018 season, as the team began its campaign with an 0-6 record.

And now that the Lakers have slipped in the Western Conference standings, and sit two games behind the Clippers for the final playoff spot, don’t be surprised if someone in the building is going to fall on the sword for it.

That somebody could be third-year head coach Luke Walton.

James never seemed to be a big fan of Walton, as he wasn’t even invited during the Lakers’ free-agency pitch to land LeBron, with general manager Magic Johnson going instead. And while he’s never really spoken badly about his head coach, it does appear that James would rather having one of “his guys” calling the shots. A recent report from ESPN’s Jackie MacMullan backs that up, as apparently James’ camp wants Walton to be relieved of his duties, so the team can go in another direction.

“There’s a lot of tension in that building,” MacMullan recently said on the Brian Windhorst & The Hoop Collective Show. “A lot of tension in that building, and I think people are wondering about Luke Walton even though Jeanie Buss came out very strongly and said ‘I want Luke to be here, I back him 100 percent,’ but then also made the point that has to be made, and that’s that she hired Earvin Magic Johnson to make these decisions, and if Earvin feels differently she gave him the power to make those kinds of decisions. It’s clear to me, and probably to you Brian, that LeBron’s camp would prefer a coaching change. They’re not too subtle about that. I don’t think that’s fair, I don’t.”

This comes as a shock to, well, no one. MacMullan is just reporting what many in the media have heard whispers of. It’s interesting that her colleague, Dave McMenamin, didn’t beat her to the punch on this story, though, as he’s always had an inside track to news pertaining to James, given that he has an open line of communication with the NBA star’s camp.

Walton has an unimpressive 86-127 record in his tenure as head coach, but it’s important to point out that the Lakers’ roster has been compromised of young, undeveloped talent, as they were rebuilding and clearing cap room for James. Still, the tea leaves do look like he could be out in the near future, as the team could look to bring in a new head coach to lead them to the playoffs, as it seems like only a matter of time until they’ll look to make a change — whether it’s this season, or the offseason. We predict the Lakers will look to bring in a more established, veteran coach, with a proven track record.

Hall of Very Good 36m ago