Ryan O'Reilly: "I am confident that we are going to play in the playoffs" 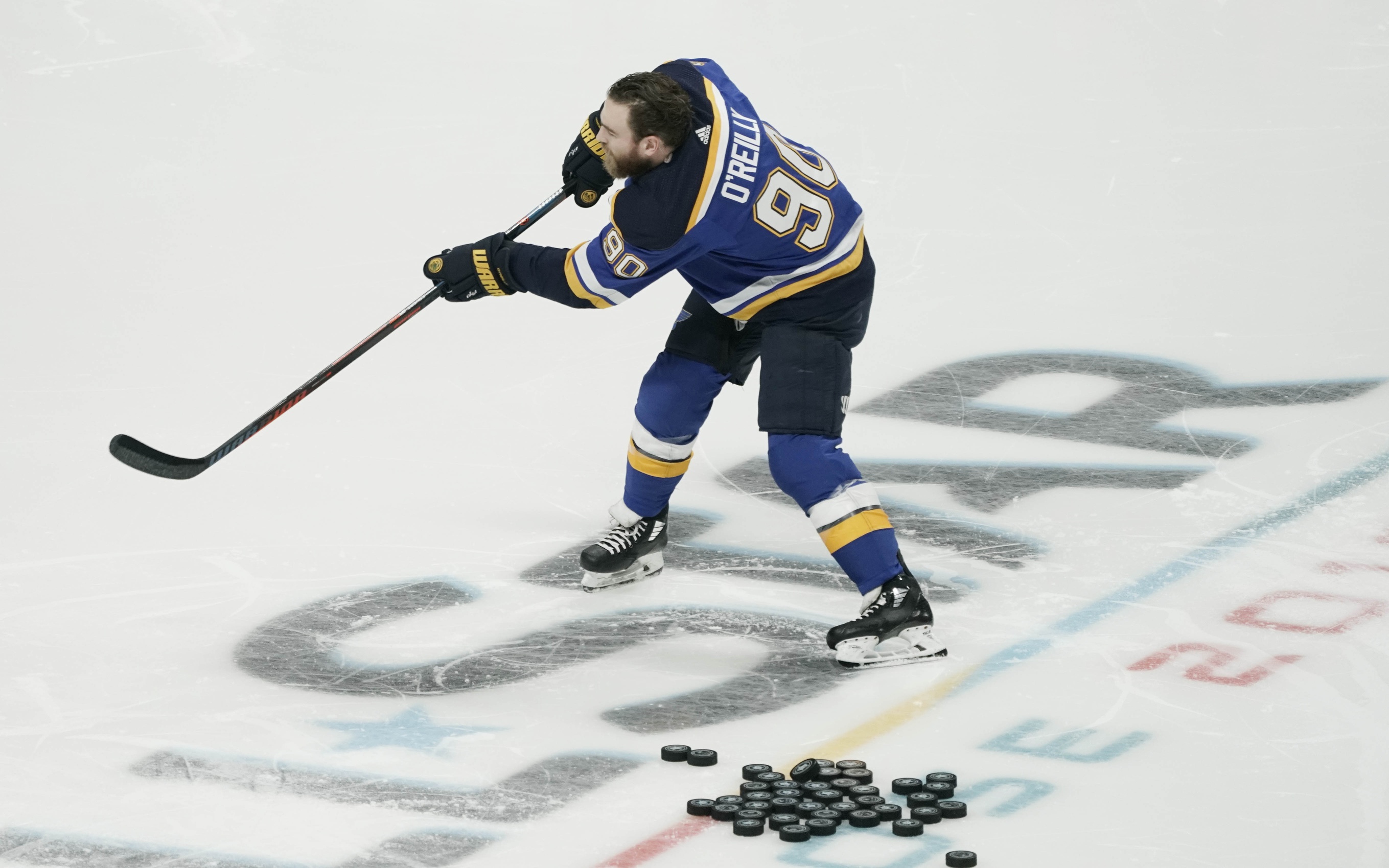 Ryan O'Reilly: "I am confident that we are going to play in the playoffs"

The St. Louis Blues are in a crowded race for a playoff spot in the Western Conference. Thanks to some positive results over the last couple weeks, the Blues are in the thick of the hunt after sitting near the bottom of the standings for a large chunk of the year. Will they secure a playoff berth? Ryan O’Reilly is confident that they will.

Speaking with NHL.com, O’Reilly credits the team’s work ethic, confidence and new consistency as why he believes they’ll be in the postseason.

“We haven’t been perfect, but we are starting to get back into this fight and I am confident that we are going to play in the playoffs because of the way we work.”

So, what’s different now compared to the beginning of the season? The obvious answer is that former head coach Mike Yeo is no longer behind the bench. However, it’s not like current head coach Craig Berube found immediate success upon taking over. The team has seemingly flipped a switch in recent weeks and has decided to be competitive. It’s been every bit as baffling as their early struggles to start the season.

One key difference has been Jordan Binnington and his impressive run to begin his NHL career. His 1.84 GAA and .924 save percentage through nine games has given the Blues a real opportunity to win. It’s not fair to chalk up the turn of events solely on Binnington, but the team has definitely played like more of a cohesive unit since he came up from the AHL.

Defense and goaltending has been at the heart of the Blues’ biggest issues in 2018-19. When the forwards come back and help out, and when the defense actually makes life difficult for the opposing team, the Blues look pretty decent.

Do you agree with O’Reilly’s assessment? He’s right on the money that the Blues have all of the talent to be one of the 16 teams to compete for the Stanley Cup, but the bigger picture may suggest that the Blues should still be sellers at the trade deadline. While they may have enough to get into the playoffs, it seems unlikely that they have what it takes to make any kind of serious run. Reaching the playoffs shouldn’t cover up the underlying issues the team has struggled with for years.

O’Reilly has been the best offensive player on the roster all season long. His acquisition has been a big success. Don’t blame him if the Blues end up falling short of reaching the second season.