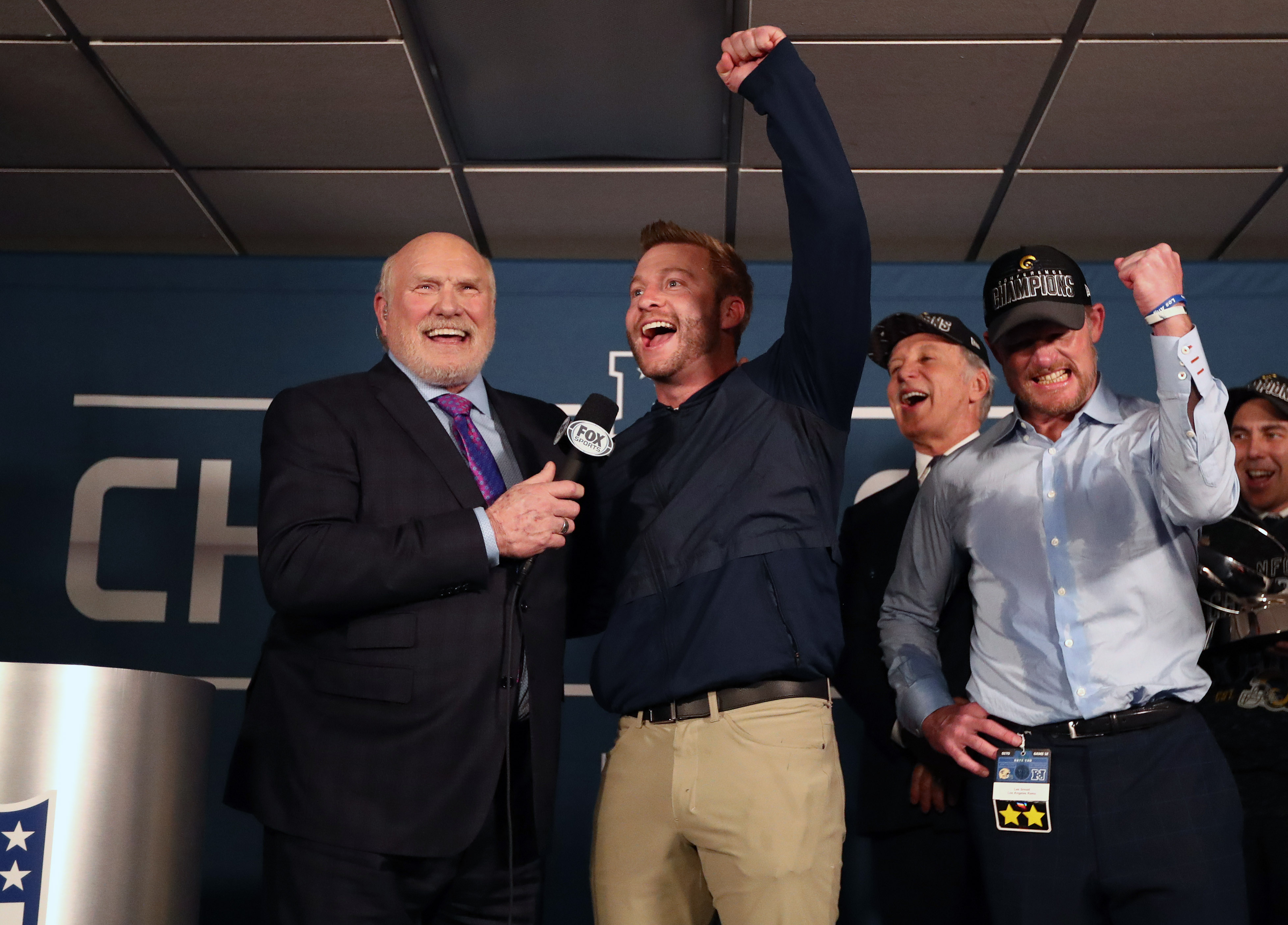 Rams head coach is a motivator of men, and he knows exactly what to say to get his players fired up. He apparently has the same effect on fans, which we learned during the team’s Super Bowl send-off rally on Sunday.

McVay and his players spoke to the fans, but it was the head coach who really had the crowd going nuts. He recapped what the team has done so far this season — winning the division, getting a first-round bye, winning a playoff game and then the NFC title game. He ended by saying this:

“We’ve been checking things off, and make no mistake about it: [We] Got a lot of respect for the Patriots, but we’re going there to get this last check!”

Sean McVay says the Rams have been checking goals off throughout the season. “Make no mistake about it. Got a lot of respect for the Patriots, but we’re going there to get this last check!” @CVRamsClub @DowntownRams @usatodaynfl pic.twitter.com/BSMJ4CWd7v