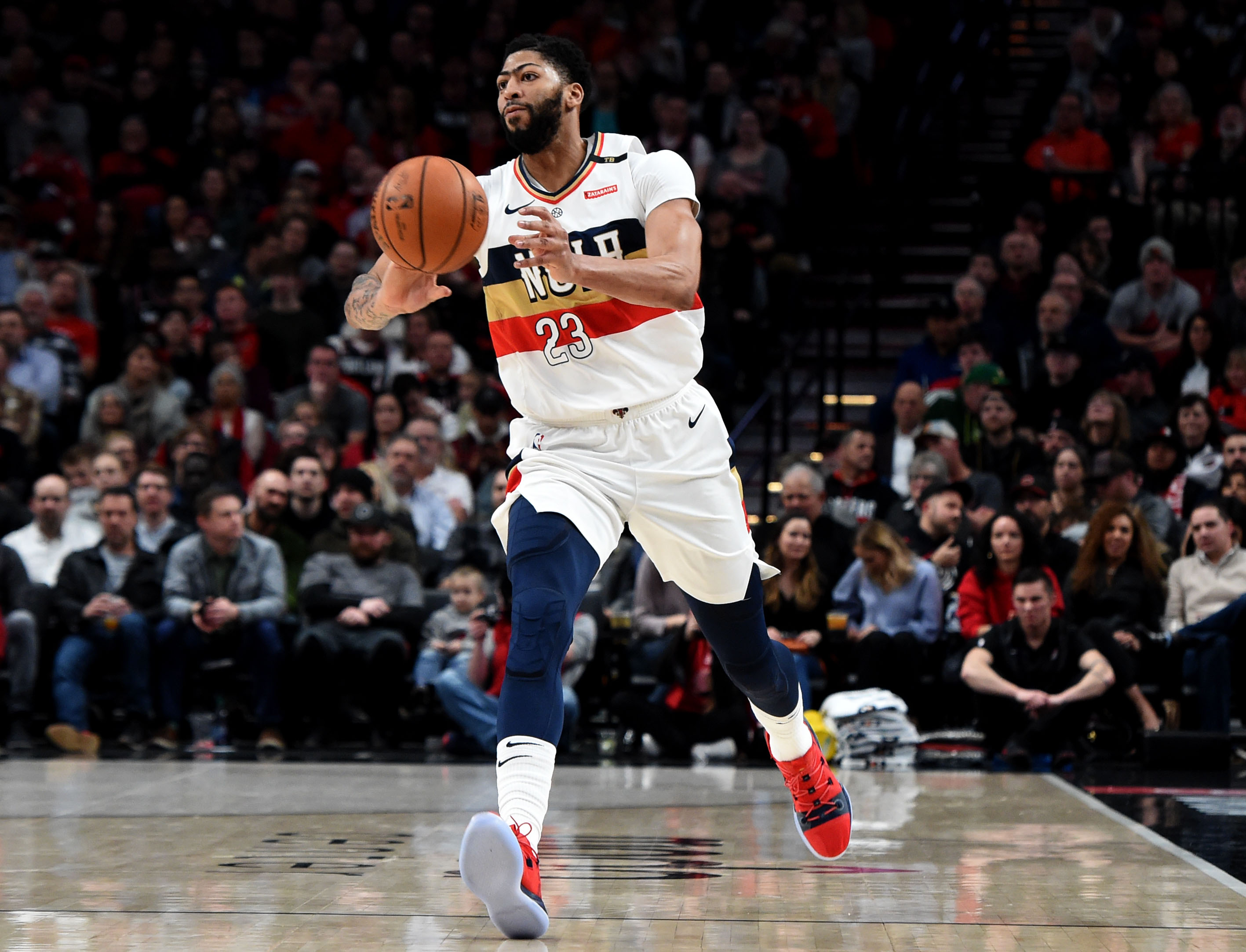 It was only a matter of time until the inevitable on happened, and on that’s exactly what took place on Monday, when Pelicans big man Anthony Davis expressed his sentiments about his future plans.

Rumors have been circulating that Davis would be requesting a trade out of New Orleans — specifically to play with LeBron James in Los Angeles — the moment he signed with superagent Rich Paul. Sure enough, he appears headed in that direction.

Paul announced that AD would not sign a contract extension with the team and he’s requesting to be moved out of New Orleans.

The timing of this nugget is perfect, as less than two weeks remain until the  trade deadline will hit. It would give the Pelicans plenty of time to work out a deal, if possible.

Here’s the problem for the Lakers, though: If they want to acquire Davis, he won’t come cheap at all.

Hearing from sources if Lakers want Anthony Davis, who has requested a trade, LA has to start the deal with Lonzo Ball, Kyle Kuzma, Ivica Zubac, No. 1 pick.

So, the Lakers would have to give up the majority of their young assets — aside from Brandon Ingram — as well as a first-rounder, just to start the deal. That seems like one hell of a trade haul, but the Pelicans have all the leverage here, as they know how bad the Lakers want Davis, and they can afford to wait this out. For now, the clock is ticking.