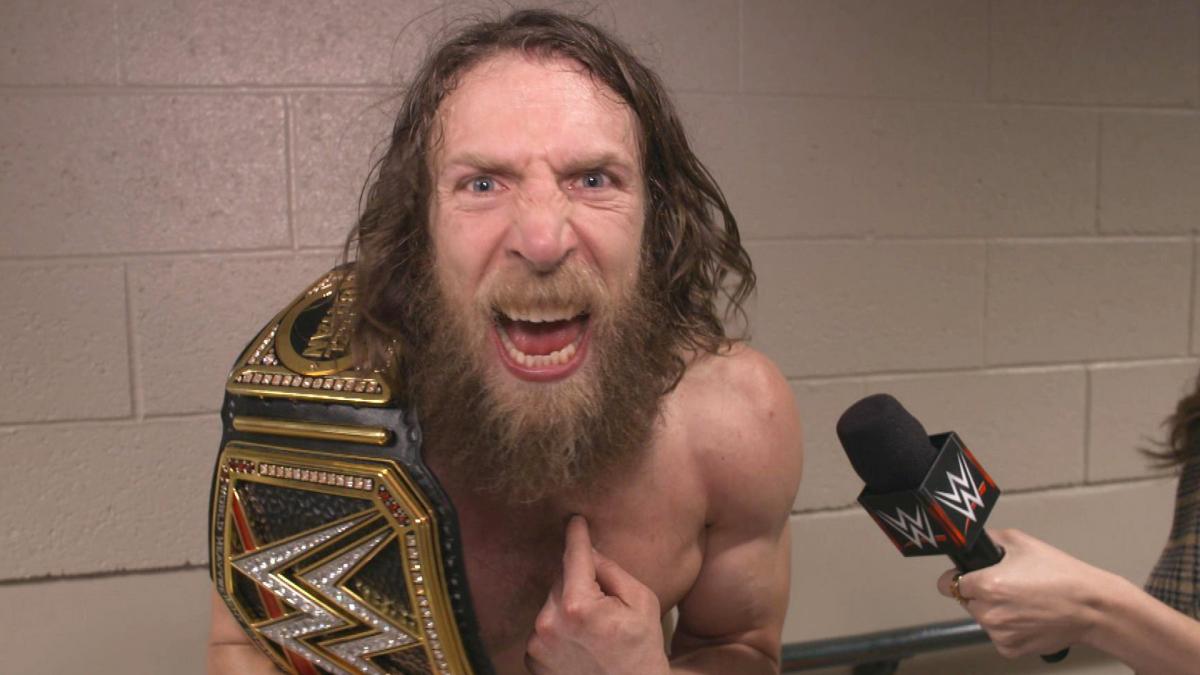 Daniel Bryan and AJ Styles went to war for the WWE Championship at The Royal Rumble on Sunday, January 27. Styles gave The “New” Daniel Bryan everything he had, but the WWE title did not change hands and Daniel is still the top guy on SmackDown Live.

But even as pro wrestling critics applauded the match, it was the Phoenix crowd that seemed less than enthusiastic. Indeed there was little to no reaction during the match, as the crowd was just not invested in what AJ and Daniel were doing.

Bryan was interviewed after the match about the situation. Even though he was in character, he did make his feelings known about the crowd reaction at The Royal Rumble.

‘WWE Royal Rumble’ Results: Who Is Going To ‘WrestleMania 35?’

“That was some of the best wrestling that these people have ever seen. Yet do you know what they’re doing? They’re sitting on their hands. They’re not even cheering for their hero, AJ Styles. Because they are 100% what I have always said there were: fickle. They’re fickle! They cheer him on minute, they don’t care the next. That’s what they did to me. That’s the exact same thing that they did to me!”

This interview was extremely clever, mostly because it diffused the situation and put control back in the hands of Daniel Bryan. Daniel used the crowd’s silence, saying he was “invigorated” by it. Bryan also said the he knows the silence “proves him right.”

It’s indeed a shame that the match did not get a more positive reaction. But considering The Royal Rumble‘s seven-hour run time, it’s obvious that the crowd was battling fatigue through this match specifically. The fact that Becky Lynch won the Women’s Royal Rumble Match right before Bryan faced Styles was also a factor, as the crowd was due to come back down after that truly emotional high.