Relive the final out of every World Series since 2000 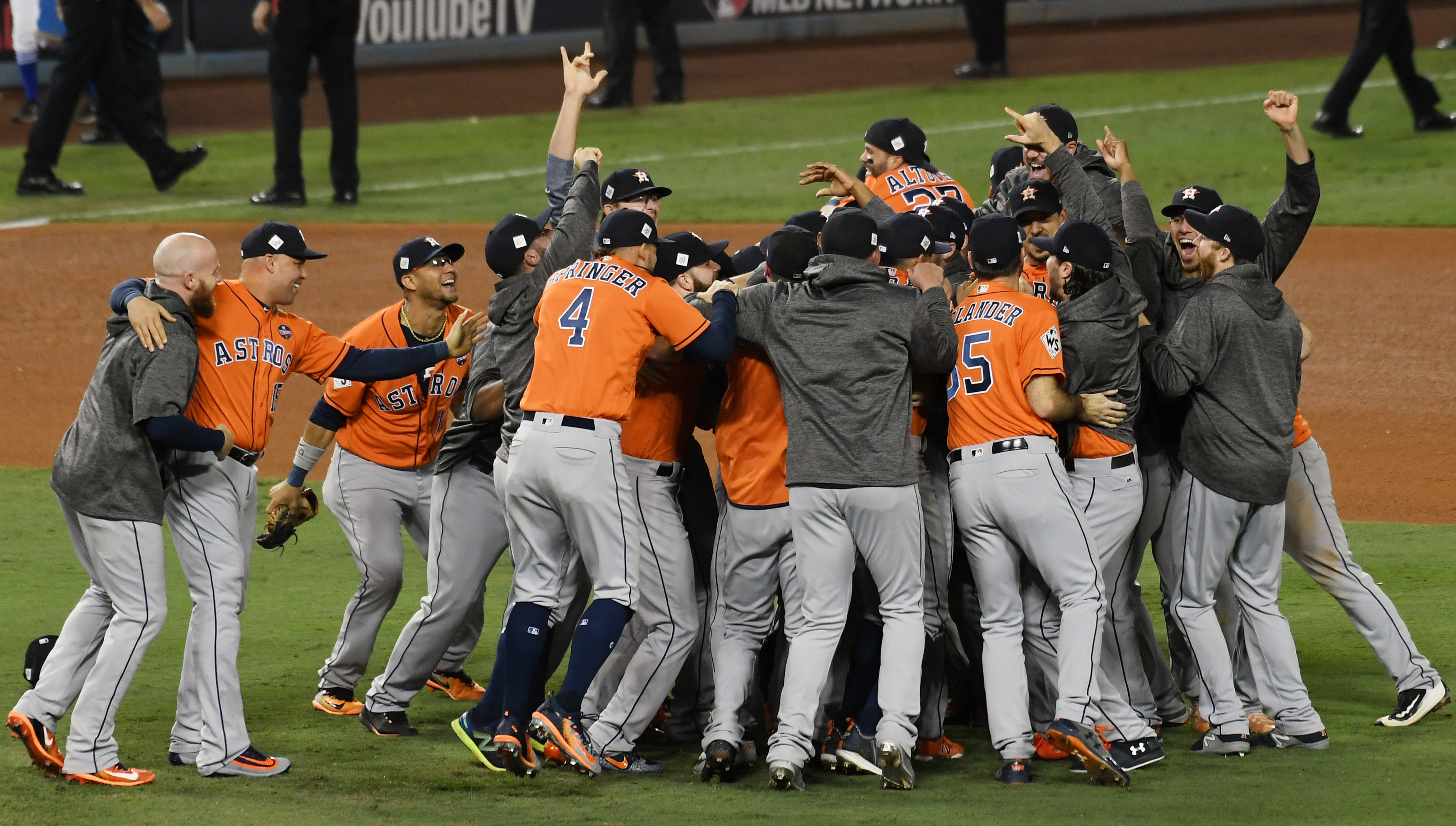 Relive the final out of every World Series since 2000

Editor’s note: This article has been slightly updated from its original version.

Although it’s nearly impossible to tell by looking at the available players still on the free agent market, baseball is right around the corner. In mere weeks, all 30 MLB teams will be reporting to their respective Spring Training complexes in Arizona and Florida, finally signaling the start of the 2019 season.

Spring Training is a fun time because it’s all about the optimism — even if your favorite team is in the thick of a rebuild, the possibilities are still endless with a clean slate. Sure, we have an idea of what’s going to happen, but we don’t actually know.

While it may only just be for a minute, you can drift off and imagine what it’d be like to watch your favorite squad realize October glory. This past year’s Fall Classic is a great example that every single moment is packed with tremendous action, but my absolute favorite part each year is when the final out is made.

That moment never fails to give me goosebumps. So as we wait for Spring Training, and eventually, actual games to be played, why not take a look back at each final out of the World Series this century? Enjoy.

Is it Opening Day yet?