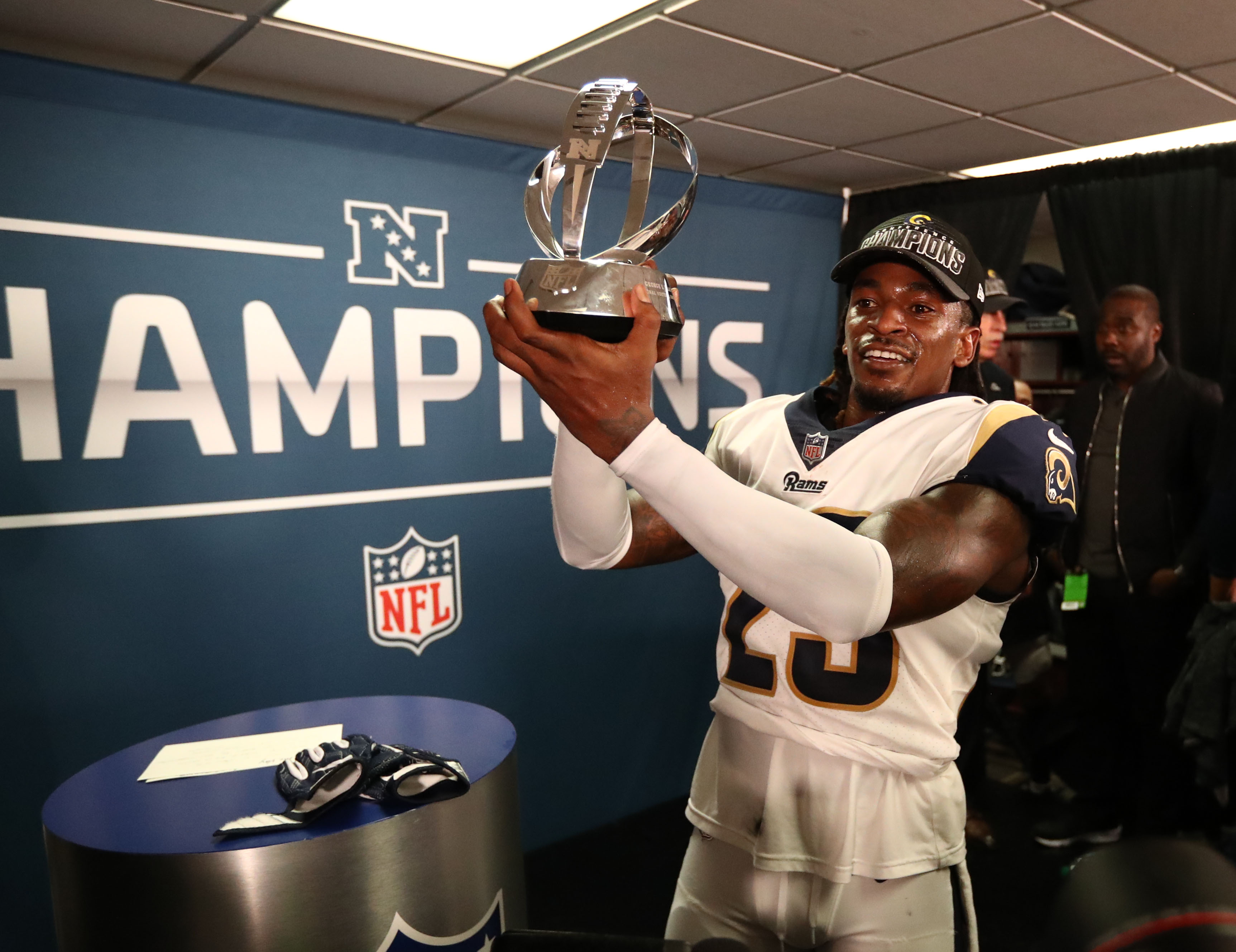 Patriots quarterback Tom Brady may be 41 years of age, but he has his team in the Super Bowl for the fourth time in five seasons, and he hasn’t really shown signs of slowing down as of yet — not to many of us, at least.

He and his teammates have obviously been watching a lot of tape on Brady and the Patriots this past week, in preparation for Super Bowl LIII, and the Rams cornerback shared some candid thoughts in an exclusive interview with Bleacher Report.

“Yes,” Robey-Coleman said, when asked if Brady has shown signs of slowing down. “Yes. Age has definitely taken a toll. For him to still be doing it, that’s a great compliment for him. But I think that he’s definitely not the same quarterback he was. Movement. Speed. Velocity. Arm strength. He still can sling it, but he’s not slinging it as much. Whatever he was doing—because of his age and all that—he’s not doing as much of that anymore. He’s still doing the same things; he’s just not doing as much of it. And sometimes, it’s not the sharpest. But it still gets done.”

Brady never really moved all that well in the pocket, and he certainly wasn’t known for his speed, as he ran a 5.28-second 40-yard dash at the Scouting Combine. Still, Robey-Coleman does raise some good points about being hesitant to throw downfield. The Patriots have been dink-and-dunking, for the most part, this season.