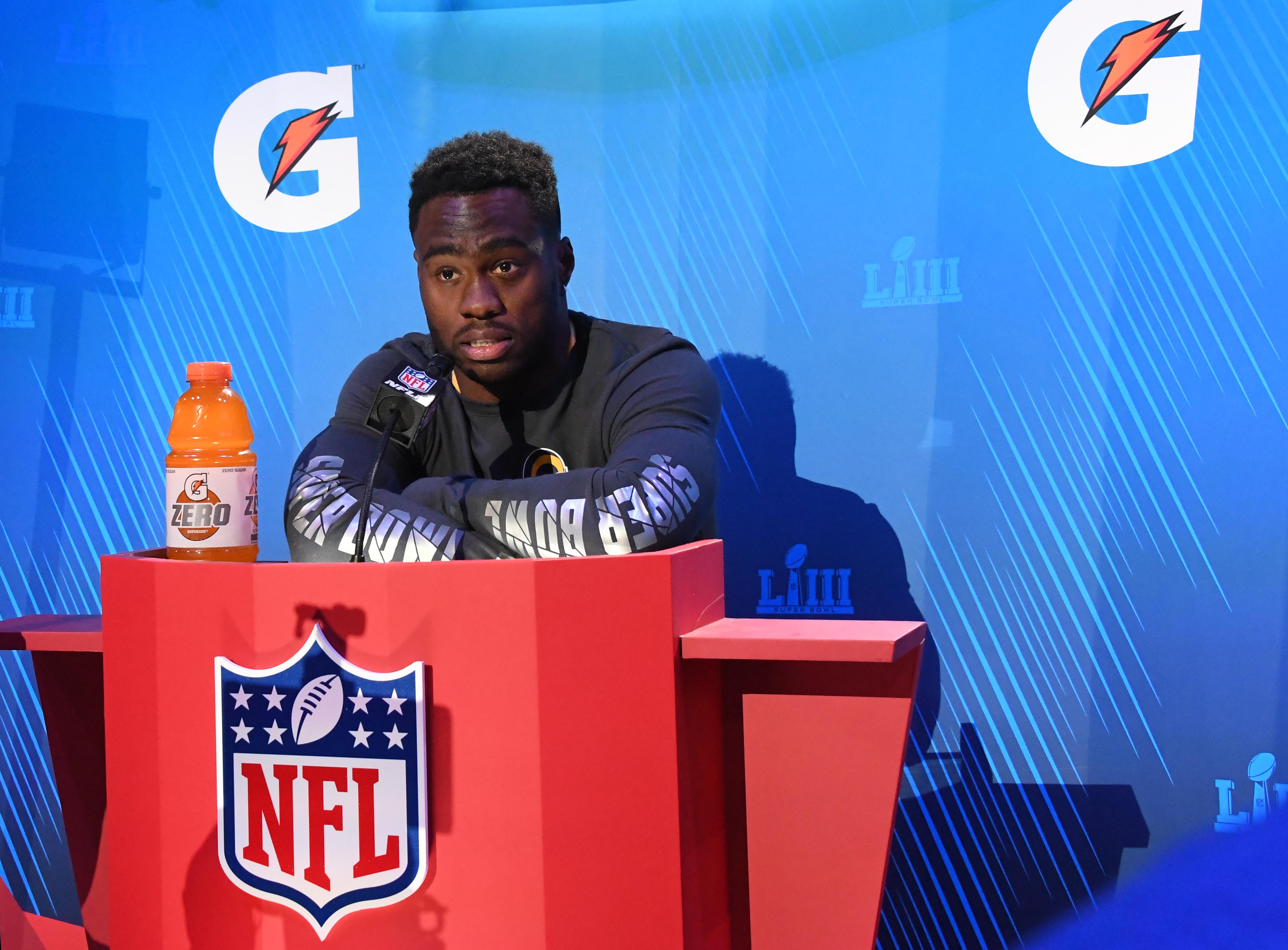 There was a time when it seemed as if Brandin Cooks was in line to be the Patriots’ next best vertical receiving threat for years to come. The team did trade a first-round pick to acquire him, after all.

But it wasn’t to be, as the Patriots traded him away — netting a first-round pick in return — roughly 13 months after they first acquired him. He’s now presented with the opportunity to make them pay for their decision, as the Rams are set to square off against the Patriots in Super Bowl LIII.

Cooks, however, downplayed the revenge factor in speaking with us at Super Bowl Opening Night, and said squaring off against the Pats “isn’t personal.”

#Rams WR Brandin Cooks talks revenge factor, says #Patriots trading him away after just one season "is not personal." pic.twitter.com/hppxI4ZCt9