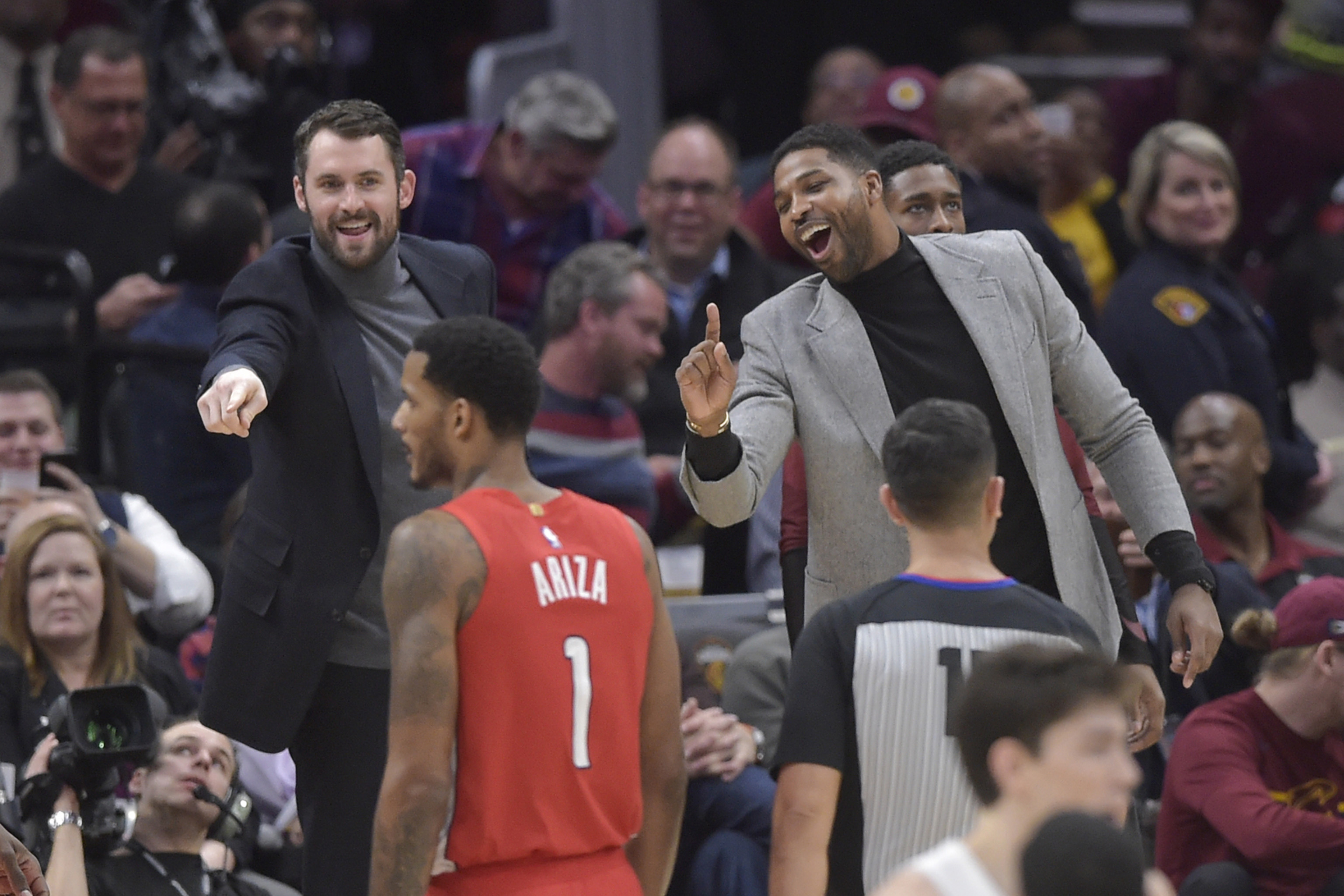 The Washington Wizards simply are not a very good basketball team this season. Regardless of who is out injured, a matchup with a team that has already beat you once, but is clearly tanking, should essentially be a piece of cake. Not for Washington as the Cleveland Cavaliers picked up their 11th win of the season including their second against the Wizards. Washington is now 21-29 on the season including 6-20 on the road and 3.5 games back of the playoffs with just 32 games to play.

A theme that has haunted the Wizards for most of the past two seasons, playing down to their competition’s level. Cleveland was without Kevin Love and Tristan Thompson. That did not stop Ante Zizic and Larry Nance Jr. from grabbing 23 rebounds in less than 48 minutes of play. The road team collectively only had 36. Late in the first half, Cleveland was already up nine and that lead blossomed to a whopping 25 with less than seven minutes to play in the fourth quarter.

Brooks on the success of the bench in the fourth: "They played harder. They played harder than the (starters). Our starters didn’t play hard enough. That’s the bottom line. The team that plays harder usually wins the game 99 percent of the time, and they outplayed us."

“I don’t know. We probably thought that Cleveland was terrible and they came out and punched us in the mouth. Just like they did last time we were here and we got the same result.”

For the most part, the lineup for 10-day contract Gary Payton II, two-way player Jordan McRae, rookie Troy Brown Jr., midseason acquisition Sam Dekker, and 21-year old Thomas Bryant finished the game on a 33-11 run to nearly pull off a miracle comeback. In his second most minutes in an NBA game this season, the G League’s leading scorer in McRae went to work with 15 points on a perfect 5-of-5 shooting including two deep balls. Payton had 11 points and four assists when playing in the entire quarter. With 42 seconds left, the Wizards were down 12. Then McRae hit a three, Jordan Clarkson committed a turnover, Brown made a layup, Sexton missed two free throws, McRae hit another three, Clarkson miss one free throw, McRae made two, and Cedi Osman missed two. Somehow, Washington had the ball with 10.8 seconds left down only three.

With Payton inbounding side out with Bryant in mind, according to Scott Brooks, things were off from the beginning. Bryant did not get out of his screen quick enough so Payton had to bail on the idea of inbounding to the center when the official reached four on his five-second count (it should have been a violation). Payton did a good job of getting the ball into Brown who did a good job of recognizing the situation and presenting himself as an option. Then Brown seemed to panic. He did not get the ball to the hot hand, McRae, even though the walking bucket looped from the left corner to the slot looking for a handoff with five seconds left. Brown has a lot of intangibles, but shooting is not one of them. The rookie missed the opportunity, pump-faked a three and then was stripped of the ball. It may be a nice learning moment for the 19-year old, but it was also just as bad as a final play could go out of a timeout. I personally do not have a problem with Brooks not putting out his elite three-point shooters for the final possession, but as others brought up, he could have used them as decoys to get McRae a fantastic look. Whether that forces overtime or not, we will never know.

#Wizards down 3 with the ball at the end of the game. Comeback from 25 down to … pic.twitter.com/3Rz143u5cD

Next Game: Washington travels home for the second night of a back-to-back when they will face the Indiana Pacers on ESPN.