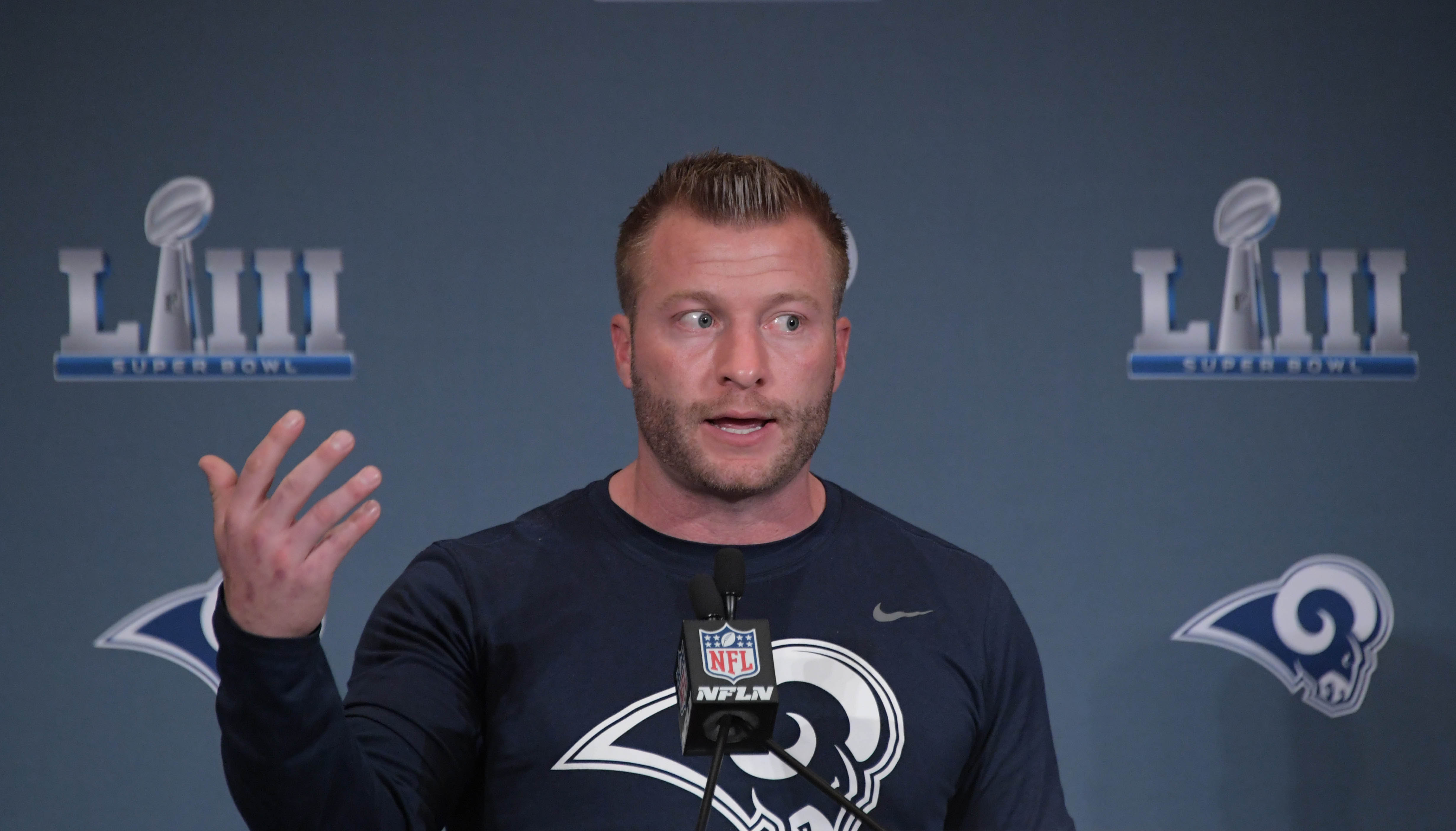 The story of what happened to Rams running back Todd Gurley in the NFC title game remains a mystery.

Gurley did play early in the contest, but a missed blocking assignment and a tipped pass leading to an interception resulted in him having a reduced workload for the remainder of the game. He spent the majority of the final three quarters on the sideline, while CJ Anderson received the early-down carries, although Gurley did get a few more touches.

He hasn’t been on the injury report leading up to Super Bowl LIII, and did say he’s not hurt, so it appears to be more of a mental block. Rams head coach Sean McVay spoke about that very subject in speaking to reporters on Tuesday, and he stated that he needed to do a better job in getting Gurley involved in the offense.

TG3’s form/effectiveness will be a huge factor to watch early in Sunday’s big game against the Patriots.