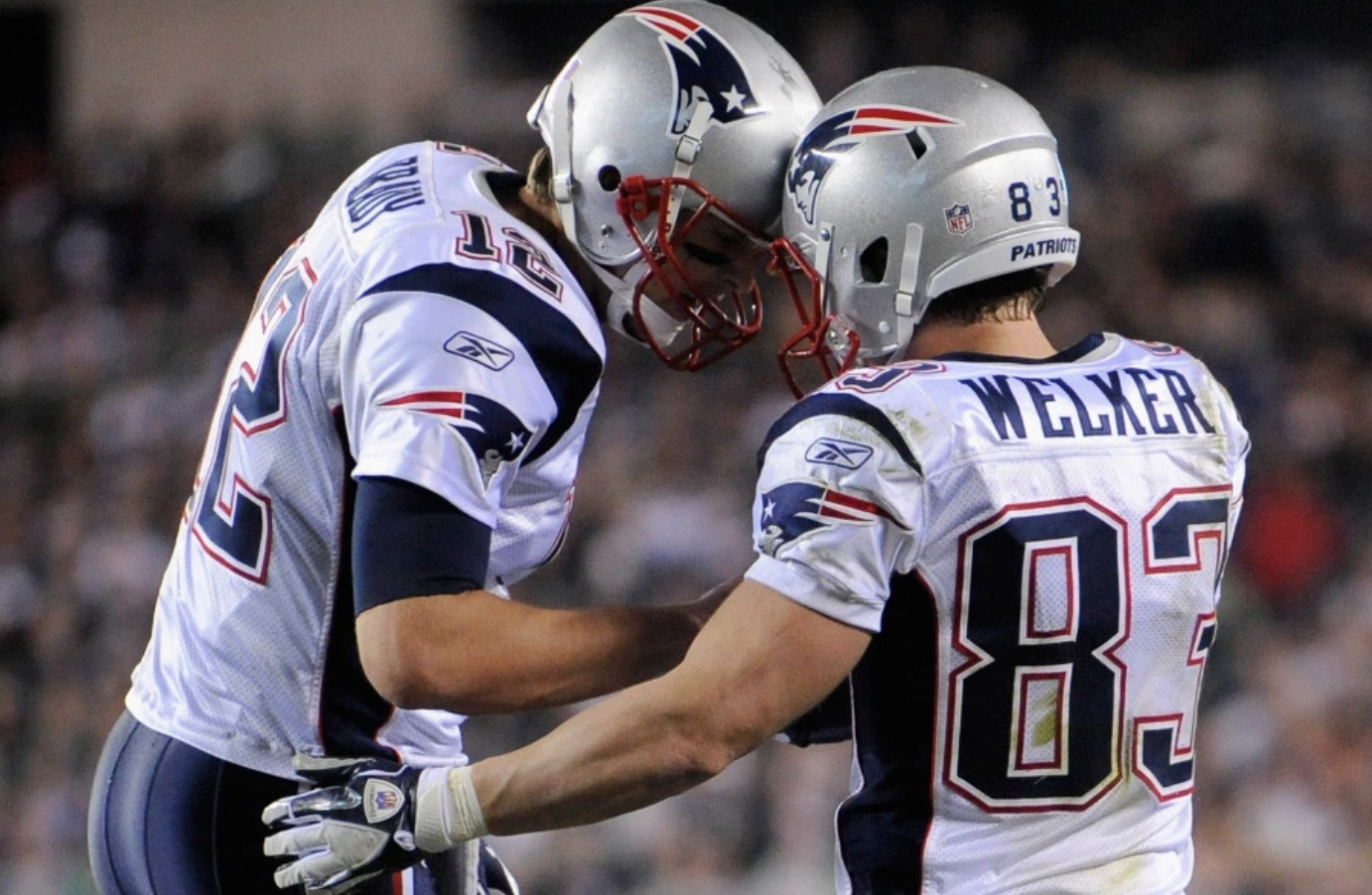 Patriots quarterback Tom Brady is arguably the greatest to ever have played the position, but he’s also pretty great at another competitive “sport.”

We all know Brady can tip ’em back like the best of them, which fans witnessed when he destroyed Stephen Colbert in a beer-chugging competition on The Tonight Show (watch here).

He also did the same to former teammate Wes Welker, apparently. Former offensive lineman Quinn Ojinnaka, who played on the Patriots in 2010, tells a tale of exactly what happened, in speaking with TMZ Sports.

Per Moose … when the team got snowed in after a road game in Buffalo in Dec. 2010 — they decided to hit a bar in the “middle of nowhere” — and that’s when Tom put on a show.

“I realized then that Tom Brady was the greatest quarterback ever, because him and Wes Welker got in a beer-chugging contest and as good as he is being the quarterback, he’s even better chugging beer!”

Moose says TB12 mopped the floor with the legendary slot-WR … prompting him to call it, “The best night out I’ve had as a football player.”

That’s what people do when they’re snowed in in Buffalo — they drink. TB12 is no different than the rest of us, although he’d probably crush us all in a chug-off.