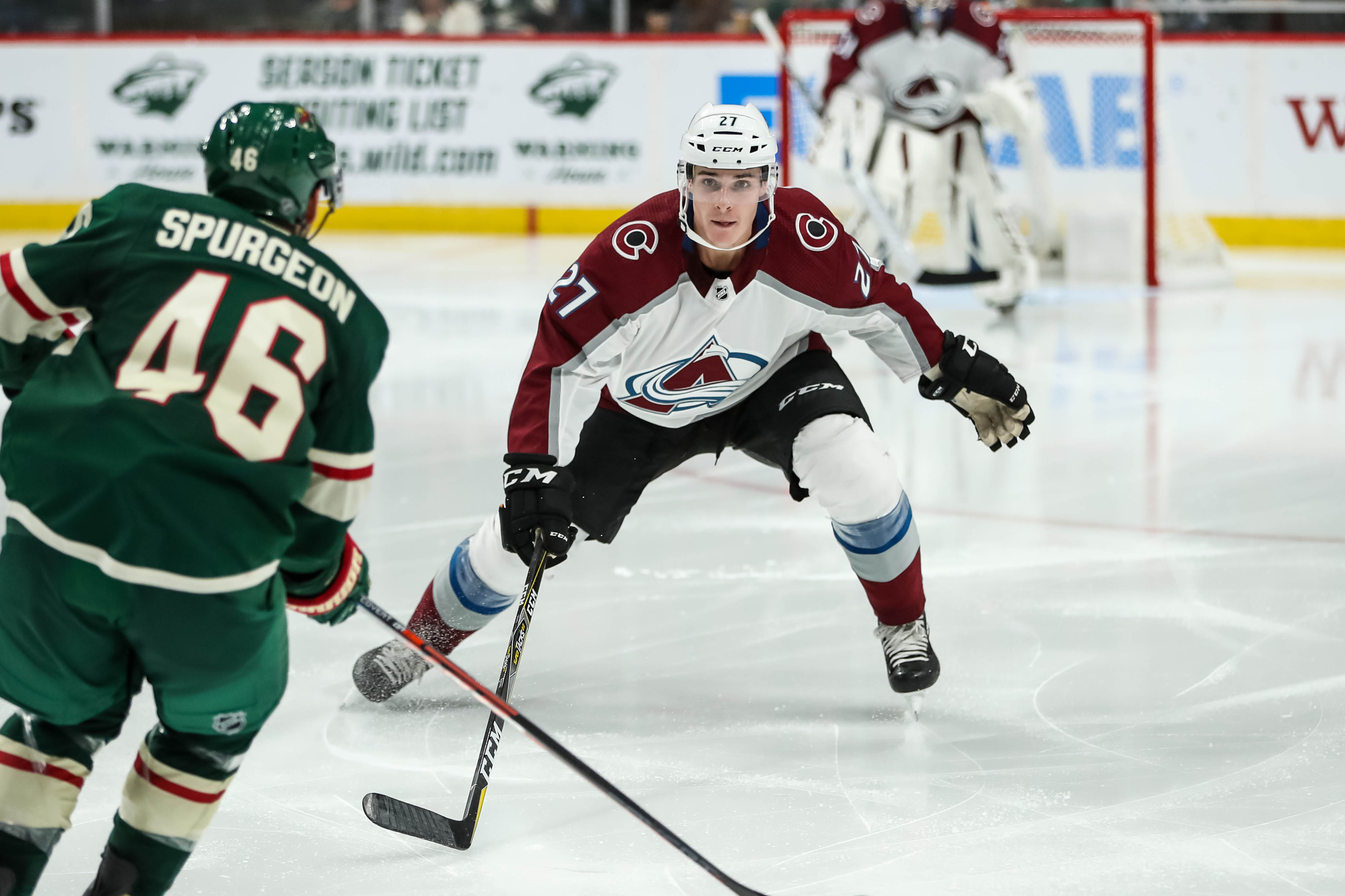 The NHL Trade Deadline is fast approaching, with deals stopping at 3 pm ET on February 25. As is always the case in the NHL, plenty of deals are expected to go through in this final month of trading, with speculation continuing to swirl around the trade bait of TSN’s impending UFAs, as well as great players on weak teams.

Some of the most interesting teams to watch at the trade deadline are those who we consider being bubble contenders. Teams who are close to a playoff spot, or are just within one, but need a little boost can go either way in February, but this season, there are a couple of bubble contenders who have the potential to take the headlines this winter.

Carolina Hurricanes have the pieces to get what they need

The Carolina Hurricanes’ general manager, Tom Dundon, has made no secret that he wants his team to be playing offensive hockey that’s fun to watch, with a Carolina postseason berth being crucial. By the All-Star break, the Canes sat four points down from the wild card places with troubles in goal possibly set to fade if Alex Nedeljkovic follows up his winning start. But even if the crease is finally solved, they still need reliable scoring to push this very talented young team into the playoffs.

Luckily for Carolina, they boast many coveted assets for trading which they could afford to sell and have around $16 million in cap space. The team is stacked with great defensemen, with Justin Faulk and Dougie Hamilton appearing to be top trade candidates should the Canes opt to test the trade market, as well as impending free agent Micheal Ferland, who has been very impressive this season.

Adding one or two goal-scoring options, such as former Cane Jeff Skinner in exchange for a defenseman – which the Buffalo Sabres certainly need – or maybe even the much sought-after Artemi Panarin to give the Blue Jackets some decent returns on the impending UFA, should boost the team enough to put them right in the middle of the wild-card battle, which the fan base and GM desperately desire.

It has been ten long years since the Carolina Hurricanes’ fan base enjoyed playoff hockey. There’s no doubt that during that time, fans have been taking their team to glory on games like EA Sports’ NHL titles, Franchise Hockey Manager, and some may even Take a Rizk with free money on Break Away to get their hockey wins. But now, their team is on the cusp of postseason play and could get there with a couple of crafty trades which the Canes are well-equipped to pull off in the coming weeks.

With Mikko Rantanen and Nathan MacKinnon both surpassing the 70-point mark by the All-Star break, as well as Gabriel Landeskog sitting pretty at 54 points in 50 games, it should come as no surprise that the Colorado Avalanche are contending for a playoff place.

But the team is severely lacking reliable secondary scoring, with the 79 goals of the top line trio accounting for 46.7 percent of the team’s total output. Not only is there a huge imbalance between the top line and the rest, but they are also struggling to keep goals out of their net, conceding 162 through 52 games for the 11th-most by the All-Star break.

The Colorado Avalanche will have around $12.5 million in cap space to play with in this window, but general manager Joe Sakic will wait. Not only will he continue to wait for the team to develop, but he’ll also wait for the right player to become available. Sakic won’t go out of his way to force a big deal if it costs them a promising future player or lofty draft pick.

That said, they don’t need to target a rental or a superstar, perhaps a younger player to shore up the blueline or join the second forward set, with the likes of Andre Burakovsky, Nick Bjugstad, or Dougie Hamilton being among the top options with plenty of time left.

Both the Carolina Hurricanes and Colorado Avalanche have the tools available to greatly enhance their hopes of making it to the postseason in 2019 if they take the trade market before the deadline.