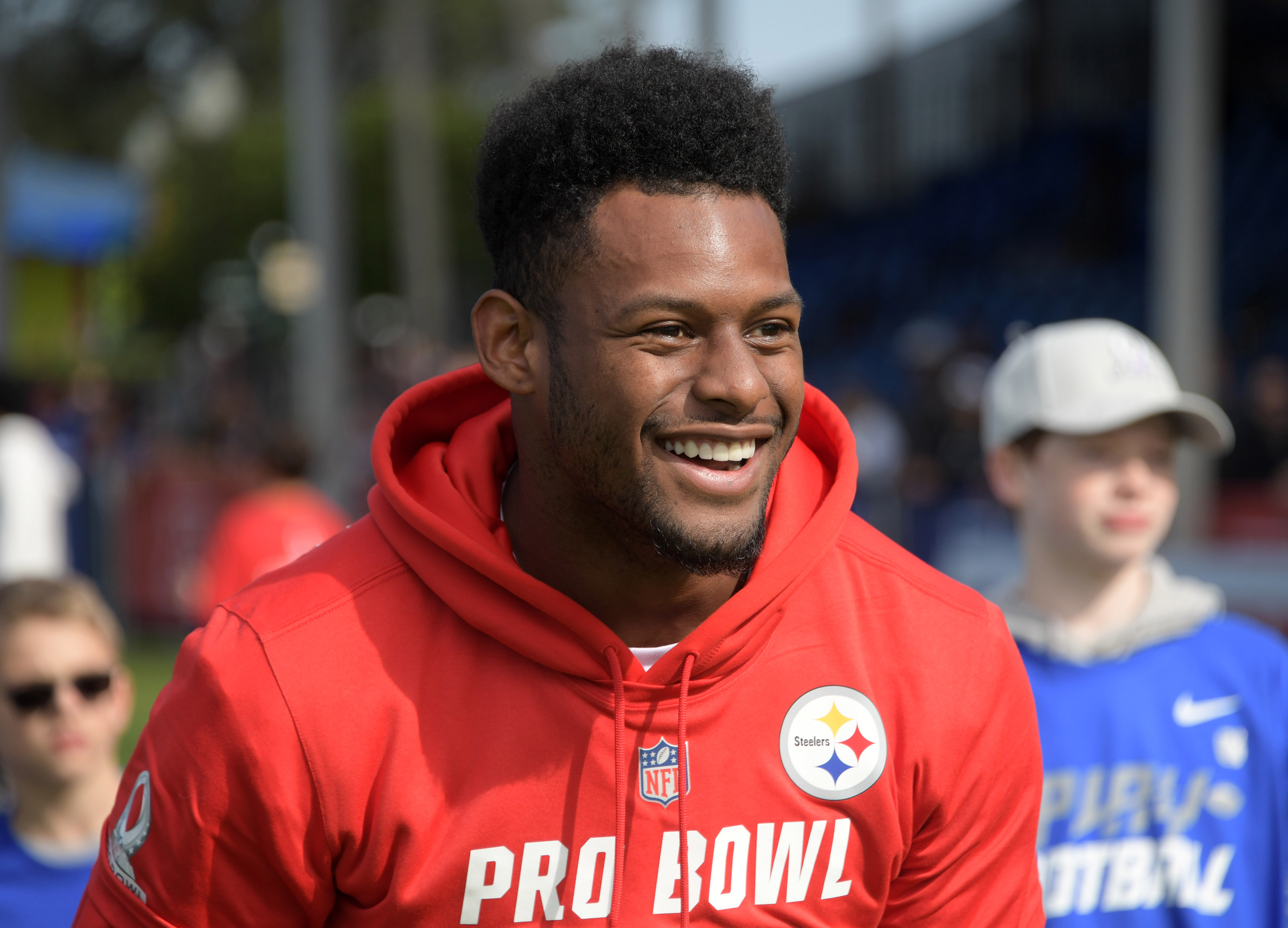 Steelers receiver Antonio Brown has been placed on the trade block, but given the dead money and salary cap implications, it’s no lock that he’ll be moved.

And fellow receiver JuJu Smith-Schuster apparently wants to make sure that he’s not traded away.

Smith-Schuster has had the benefit of being the Steelers’ No. 2 receiver since his rookie year, with Brown drawing the majority of the coverage from opposing defenses, making JuJu’s job easier. That’s a big reason why Smith-Schuster has seen as many targets as he’s gotten. If Brown is traded away, life could be much more difficult for Smith-Schuster, and we may not see the same level of production.

Brown’s future was the topic of discussion for Smith-Schuster on an appearance on ESPN’s “Get Up!” this week, and here’s what he had to say about AB.

“He’s cool with everybody,” Smith-Schuster said. “He never really looks down at nobody. He’s just a guy that everybody wants to be around because of what he can do on the field. I mean, he works hard every day.”

“He’s a guy that we want on our team. Obviously, what he does for our team… he does amazing things. He produces. He does things we all like. He’s a great mentor to me. There’s no situation, no problem with me and him. I don’t see him going anywhere.”

We’ll see what ends up happening with Brown in the future.