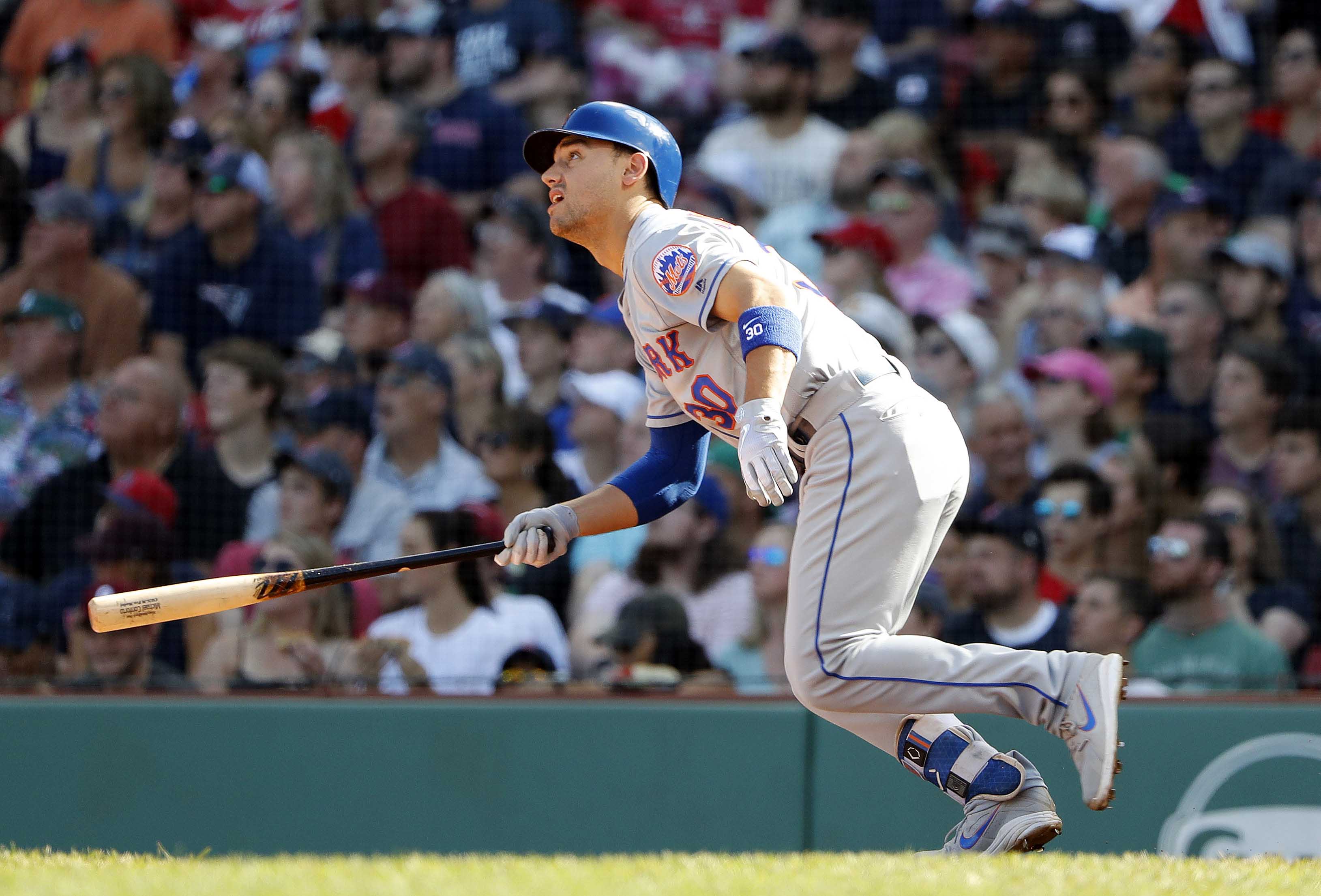 The New York Mets may not be in on top free agent Bryce Harper, but they are spending money to improve their team in other ways. One of those areas is the team’s analytics department, which reportedly only featured three full time staffers at the end of Sandy Alderson’s tenure. New General Manager Brodie Van Wagenen has put a heavy emphasis on analytics, adding Adam Guttridge among a slew of new staffers to the department, and continued that process today with the addition of Baseball Prospectus writer Russell Carleton, MetsBlog.com reports.

Carleton was Baseball Prospectus’ longest tenured writer and has prior working experience in major league front offices. In an interview with the Effectively Wild podcast on FanGraphs, Carleton indicated that he was approached by Guttridge a few weeks ago about a new position the Mets were creating. Carleton also noted that he is going to basically do the same kinds of work he did for the magazine with access to more sophisticated information.

This move is another forward thinking hire from Van Wagenen, who has kept his promise to completely revamp the Mets’ analytics department. The Mets were one of the least equipped teams to use analytics in the past, but now they are more prepared to embrace them. Some of the most progressive and successful teams in baseball, like the Houston Astros and Los Angeles Dodgers, rely heavily on analytics to help influence baseball decisions. It is encouraging to see the Mets trend in that direction.