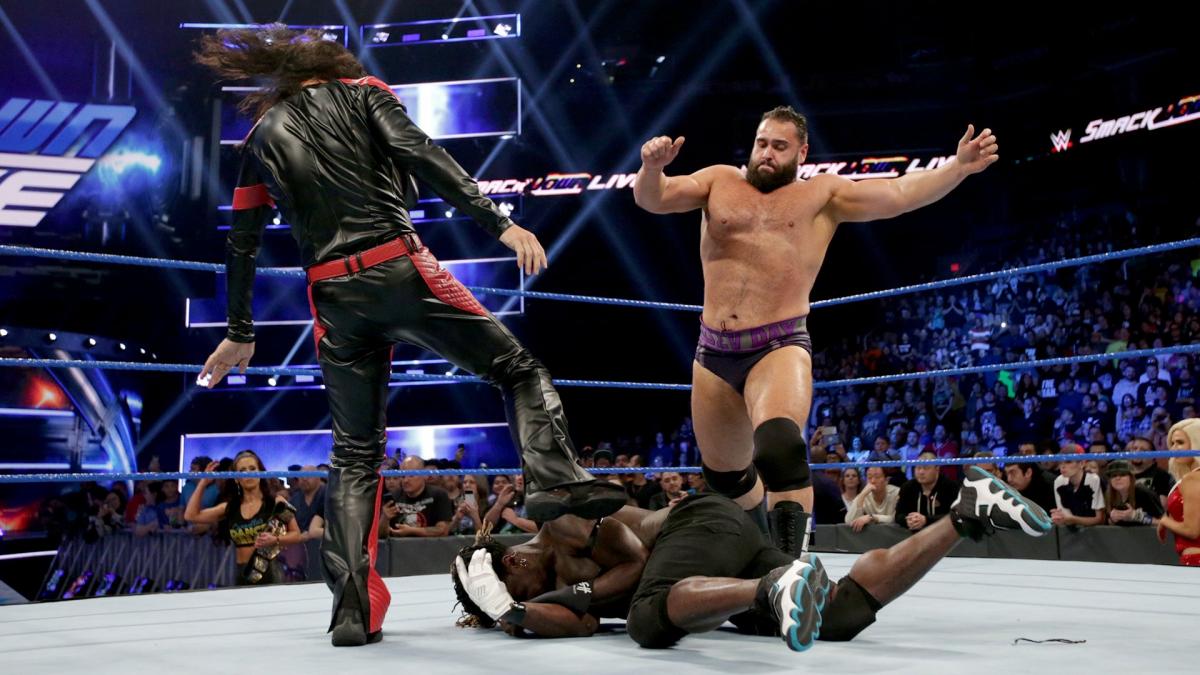 Similar to the fan reaction of Daniel Bryan during the WrestleMania 30 “B-plus player” angle, the advent of “Rusev Day” caused a widespread phenomenon in the world of pro wrestling. Although he started stating the everyday is Rusev Day while being a villain, the fans were still into the fad, and crowds around the world started chanting “Rusev Day” when the Bulgarian Brute came to the ring.

While there were many times where WWE attempted to halt this organic movement, fans continued to give deafening Rusev Day chants in every arena. This level of popularity led to an opportunity to win the United States Championship at WrestleMania 34. Although he was unsuccessful, his popularity led to a WWE Championship opportunity just three months later against AJ Styles at Extreme Rules, but he was once again unsuccessful.

Over the past few months, Rusev has been engaged in a feud against then-United States Champion Shinsuke Nakamura. Despite a couple of failed attempts, Rusev was able to defeat Nakamura on the December 25, 2018 episode of SmackDown Live, winning the U.S. Championship for the third time in his career.

Unfortunately, for Rusev, he lost the title to Nakamura during the kickoff show of the Royal Rumble.

During the latest episode of SmackDown Live, an odd turn of events occurred. After R-Truth defeated Nakamura to commence his second WWE United States Championship reign, Rusev came out and cut a heel promo on the new champion, challenging him to a match. Following R-Truth’s successful defense, Rusev aligned with his foe, Nakamura, and attacked R-Truth. This heel turn from Rusev was totally unexpected, especially since he has been a very popular name on the SmackDown Live roster.

Backstage News On If AEW Has Interest In Signing Dean Ambrose, Could Ambrose's WWE Departure Be A Work?

To explain why this occurred, Dave Meltzer of the Wrestling Observer theorized why WWE decided to make the decision.

“The whole ‘Rusev Day’ wasn’t [WWE’s] idea, though. It was just something that caught on and made him a babyface. I think in their minds, the babyface thing was a short-term thing, and now [it has] run it’s course… he wasn’t that over as a face anymore.”

As seen on SmackDown Live, Rusev was called out by Luke Gallows and Karl Anderson for what they did to R-Truth. Nakamura stepped in and evened out the playing field, stating, “challenged accepted.” Rusev agreed to team with Nakamura, and a match is slated to occur between the two teams.

Please be sure to credit The Floor Seat for any quotes used from this article.