Tiger Woods Still Up In The Game; Do His Custom Golf Shoes Play a Role? 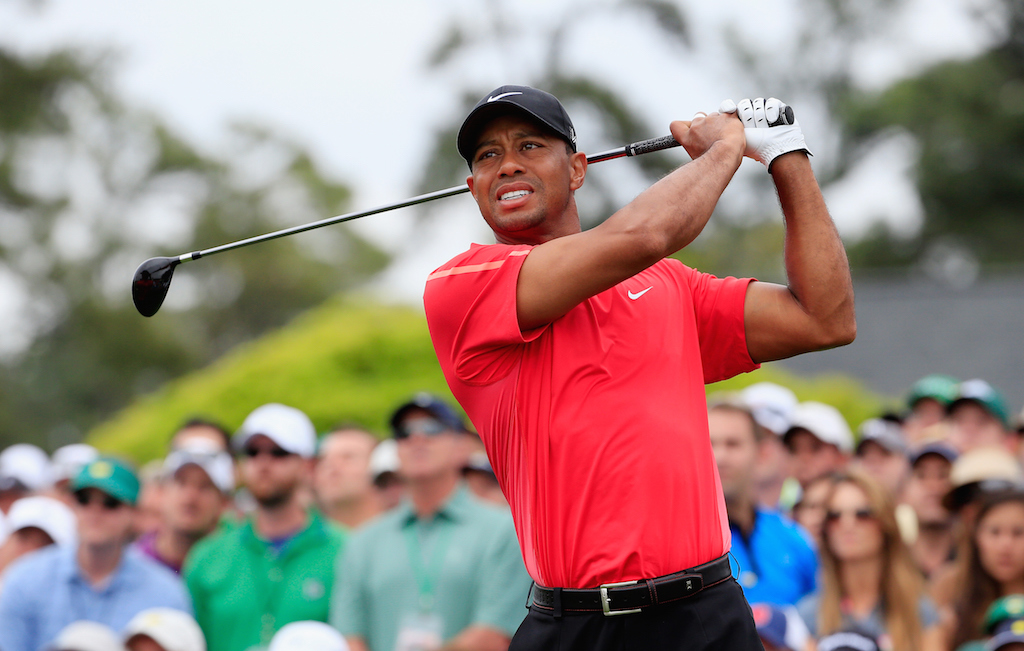 Tiger Woods Still Up In The Game; Do His Custom Golf Shoes Play a Role?

As a professional golfer, Tiger Woods is not only famous but ranks among the top wealthiest men in the United States of America. With an aim to solve his marital issues, Tiger Woods took a break from playing professional golf in December 2009 to the beginning of 2010. He also had some injuries that he had to take care of during that period. As a result, Tiger’s Official World Ranking fell to no.58 by the end of 2011. Though he was able to recover his top position in 2013, he was unable to maintain that position in the following year up to 2017.

He even dropped from the list of the world’s top 500 professionals in May 2016. But 2018 was his golden year; he won the Tour Championship tournament, the first in five years, and moved back up. He was position three in the Official World Golf Rankings. Recent news indicates that Tiger Woods is back in action. According to Woods, it was great returning to the PGA TOUR. But the fact that the Presidents Cup is less than twelve months away and are already in 2019 made him feel different.

According to Tiger, he felt good shaking off some rust and improving within the week. He says that he faced some difficulties, but things became better each day. Woods states that he has a better understanding of the year and knows what he can do and expect. Tiger informs that, in the Farmers Insurance Open, he spent his first two rounds playing with Xander and Tony Finau. He says that he got to know Tony well last year at the Ryder Cup. The two practiced one round together, and according to Woods, Tony possesses tools required in a teammate and a player.

According to a tweet by GOLFTV, Tiger Woods had a look at some of his team-member prospects that will participate in the Presidents Cup tournament. He did so while at the initial round of the Farmers Insurance Open tournament. Woods states that Xander has positioned himself to make into the team that will travel in December to Melbourne. Xander took down the world’s No.1 player, Justin Rose, during a World Golf Championships tournament. Winning feels great, but defeating a champion like Rosey was quite an achievement. Xander also won in Hawaii.

Tiger also recommends Bryson on his team. Just like Xander, he saw his victory highlights in Dubai. According to Woods, it’s impressive to win internationally. Tiger admires Bryson’s dedication and work ethic. Despite being discipline, Bryson keeps on learning new things about the game. According to Wood, he had won the USGA titles before the players were born. When he was at his best, these players were starting in golf. But apart from hard work, dedication, and skills do Tiger’s custom golf shoes play a part in his success? Let’s find out.

According to a report by Business Insider, Tiger Woods had posted some photos of his custom swag sent to him by Nike to wear at the Masters’ tournament. Other news indicates that Woods customized his Nike Sneakers by giving the spikes and the swoosh a gold look in honor of the Golden Knights. You could be wondering that having Nike customize your golf shoes can clean up your bank account, but no need to fret. You can get custom golf shoes from Jack Grace USA. The company’s saddle-swap technology gives you the chance to express your style in many ways. You get to swap your saddle, and the process takes less than sixty seconds; thanks to the laces that tighten the shoe.

The shoes are made from premium leather and come with a lightweight rubber sole. You may ask; what are the benefits of changing designs on shoes and getting custom designs. Check them out:

According to Tiger, he visited Melbourne last December and went to The Royal Melbourne Golf Club, to get a grip on how things will get set up for the 2019 Presidents Cup. Wood says his golf course come back has made him so excited and considers himself fortunate.